Accra Hearts of Oak is nicknamed Phobia with some beautiful colours to get them their maximum support as they depict the rainbow colours.

This is Hearts of Oak not any other team.

The team that was once in a lifetime ranked 8th in the world. They were regarded by BBC as the Continental club masters meaning they took charge of the Continent when the going gets tough.

They are the only African team to have won the Super Cup for CAF.

The team have never look back since they came into the limelight. They have impressed and keep on impressing very much with the way they play their game.

For sometime now, they have put much pressure on themselves because of how they play their matches some years ago.

It has taken the club a very good 10 years before they were able to break the deadlock with the players in charge.

The Board Chairman of the club Togbe Afede XIV, tried to listen to the supporters and not the board. He did that to perfection since the team was formed by the shares from the supporters.

The coach of the side was the supporters recommendation and they coach also brought in two sign to complete the tactics of Hearts of Oak. The coming of the coach won them the league for the longest time since a decade now.

After the coach did his job to perfection, he took Hearts of Oak to the Africa Champions League and the tournament didn’t favour them.

They were kicked out and found themselves in the Confederations Cup. They faced JS Saoura from Algeria in their match at home Accra Sports Stadium and beat them by 2-0.

The team did well to outplay their opponent. In their return leg at Algeria where they are playing away to Saoura.

Coach Samuel Boadu has named a very strong side to face the team in Algeria which seems not to be a favourite grounds for him. Since his inception, the North African soil have not favoured him at all.

But this time, we are sure he’ll get his squad right. With these able men he has called to book the flight to Algeria. 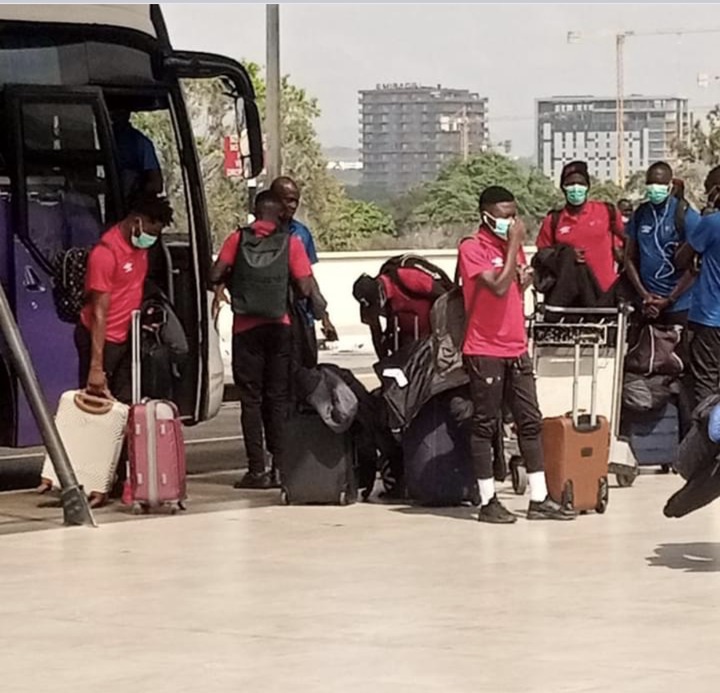 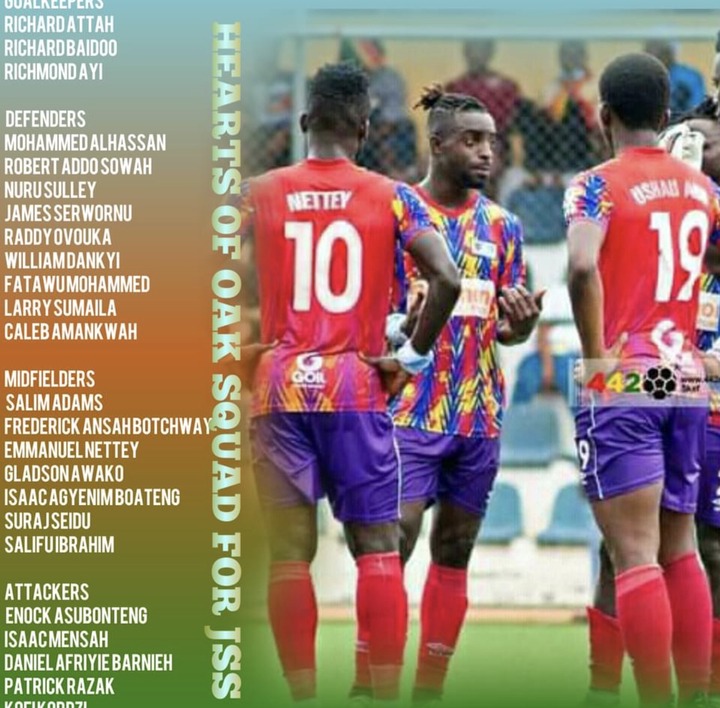