By Gythorwocko (self media writer) | 1 month ago

Malmo FF looks a confident loser this game as did with other previous 3, loss the game at London by 4 to nil. So Malmo might shorten the differences. And the Premier League leaders, Chelsea are in solid form at the minute. They've won their last 5 matches, although it did take a penalty shootout to beat Southampton in the EFL Cup. Over those 5 matches they kept 4 clean sheets, including one against Malmo FF when they won their home fixture 4-0. 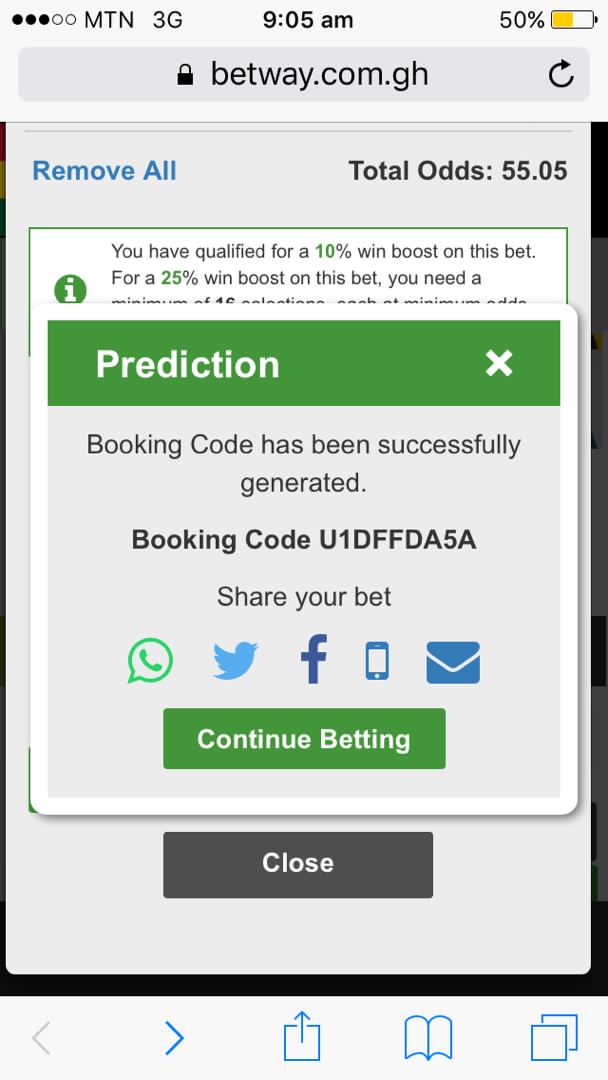 Neither side has won any of their three Champions League group games so far, however Sevilla have the edge on Lille with three draws compared to Lille's two draws and one defeat. Lille have won just one of their last six games in all competitions and have lost five of their last six away. They also haven't won an away Champions League group game since November 2012. Sevilla have lost just one of fourteen competitive games this season, have the best defensive record in La Liga and have won five, drawn one of their last six home games in all competitions.

Sevilla have been a bit tentative in this group since that wild First Half against Salzburg, unwilling to take many risks. These two home games though are the ones that Julen Lopetegui would really have been targeting and with some important players getting back to fitness, you fancy they will be too strong for Lille on the night. 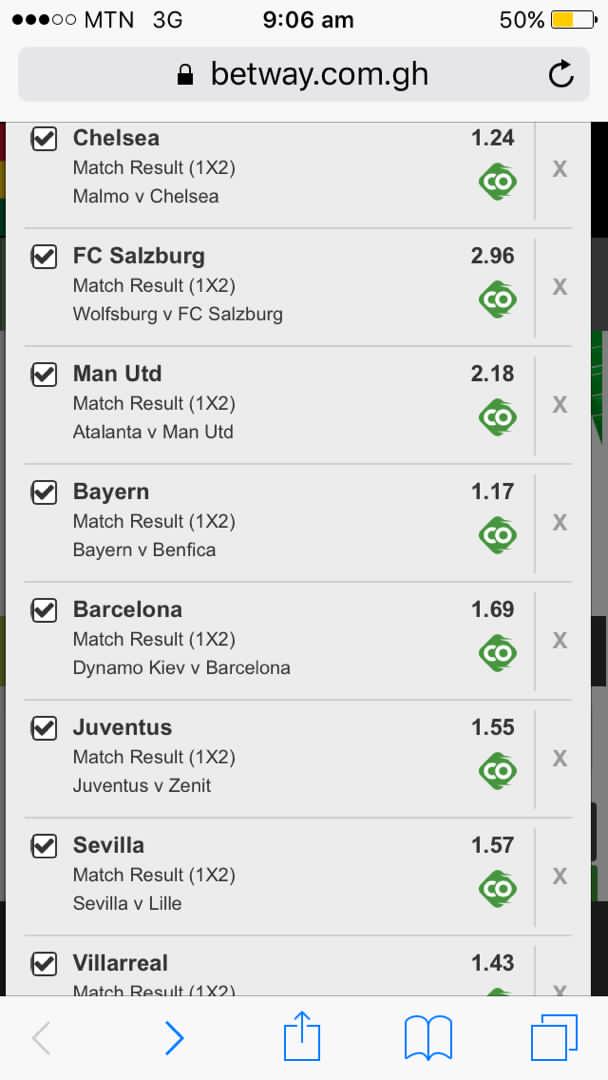 Content created and supplied by: Gythorwocko (via Opera News )