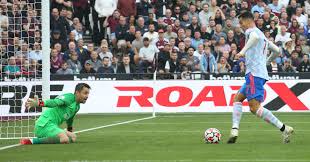 United dream for the premier league title this season seems to be over, due to the 21-points in a gap between the top spot and are now fighting for Champions League football next season with Liverpool, Chelsea, and West Ham United, something their former boss - David Moyes is also hoping for and not willing to give in.

Manchester United had their first winning in 2022 against Brentford after a magnificent second-half performance at the Brentford Community Stadium to scoring 3-goals past one after strings of awful results against Aston Villa and Wolverhampton. United are now in the 7th position, 2-points in a gap between West Ham and 9-10 points in a gap between that of Chelsea and Liverpool respectively. 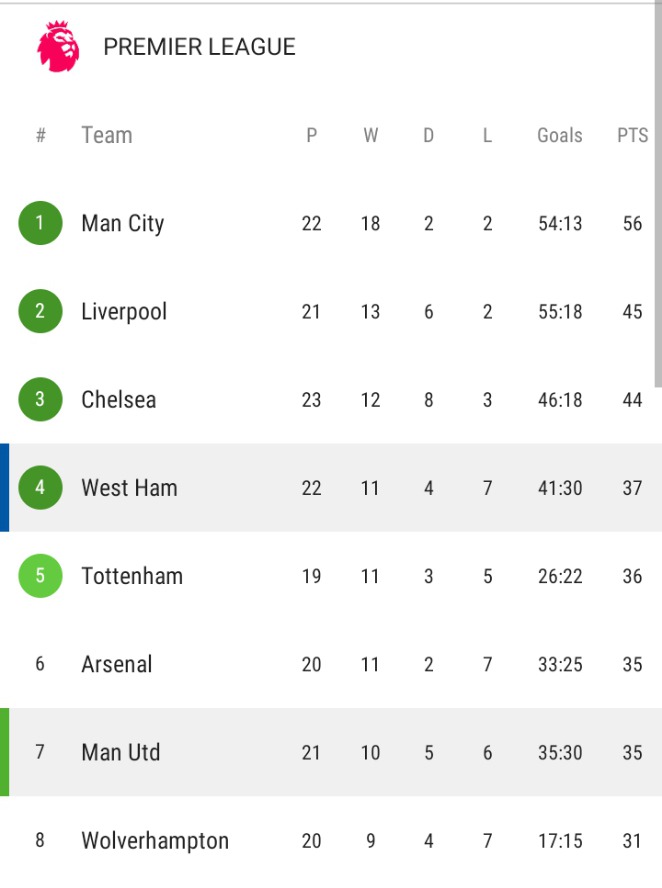 David Moyes' West Ham are currently enjoying a great start this season until a huge 3-2 set back against Leeds United at home.

Manchester United are going to this clash without a bunch of players - the likes of Eric Bailey, Cavani, Pogba, Shaw, Wan-Bissaka, Sancho, and Lindelof after an awful ordeal his family suffered in midweek. Interim boss - Ralf Rangnick has used the 4-3-3 formation a lot and his set to go into this game with the same lineup that beat Brentford with the only change will be Victor Lindelof.

De Ge will keep his place in the goal post where Harry Maguire will fill the shoes of Lindelof partnering with Varane at the heart of the backline while Dalot and Telles continue as fullbacks. Scotsman, McTominay is available after picking a slight knock over the week partnering with undisputed duo Fred and Bruno Fernandes in midfield leaving Elanga and Greenwood slotting in on the left and right flanks respectively together with Ronaldo at the Center slot. 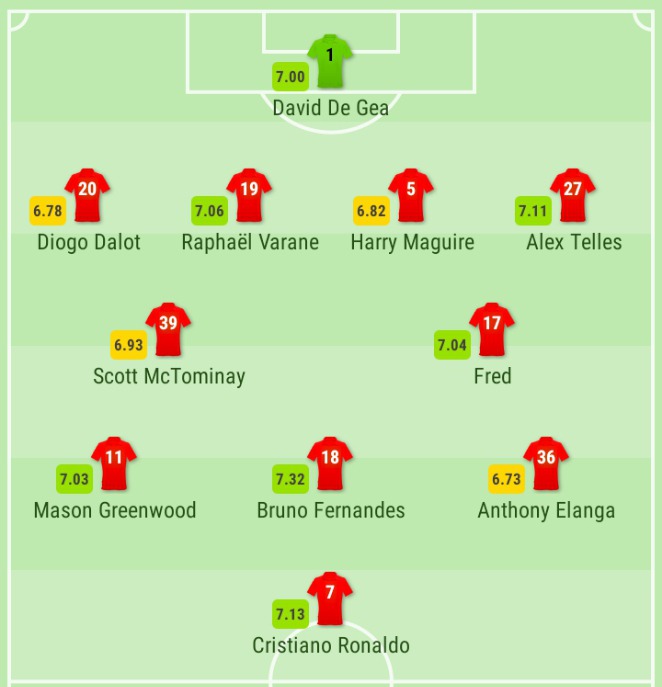 Will this lineup put United in the top-4 position?.