Barcelona camp have been hit with a fresh trouble today which may pose a big conundrum as they prepare for the Champions league next week. Distressing news from Barcelona camp says, Spanish left back, Jordan Alba has picked up an injury during his international duty and may not be fit in time to feature against Bayern Munich on Tuesday. According to reports about his injury, he was unable to start Spain's qualifier game against Kosovo today after experiencing a muscular discomfort prior to the match and Spain head coach, Luis Enrique has decided to will allow the player return to Barcelona to have further checks and ascertain the extent of the injury. 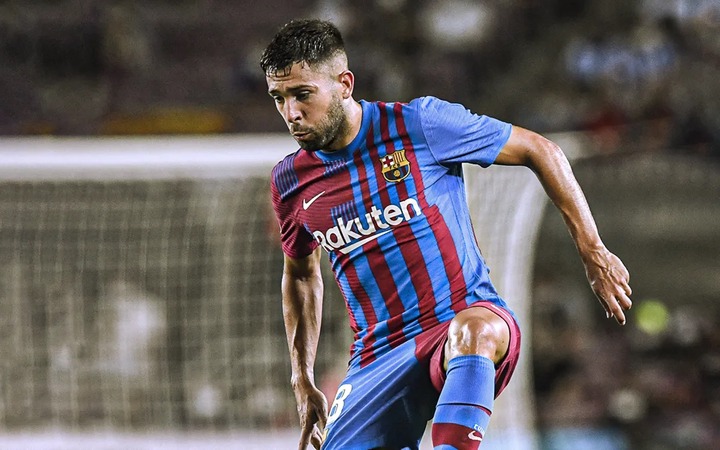 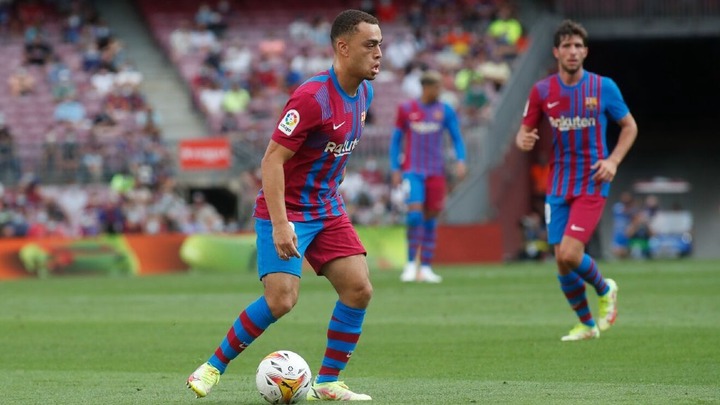 Meanwhile American right back, Sergino Dest is another player you could miss the Tuesday clash after sustaining a sprained ankle, during USA match against Canada on Monday. The injury concerns is obviously going to leave Barcelona manager, Ronald Koeman sweating as the duo are integral members of his first team.

With Aguero sidelined for extended period and Antonie Greizmann returning to Athletico Madrid, Barcelona is already experiencing squad depth issues, coupled with Alba and Sergino's absence may render Barcelona vulnerable to the free scoring Bayern Munich side. Koeman may be forced to hand promising left back, Alejandro Balde a start or could make Eric Garcia and Oscar Mingueza improvise as wingbacks. Barcelona's last meeting with the Bavarians ended in an epic 2-8 defeat last year and would be looking forward to avoid a defeat this time around, as they face them at Camp Nou. 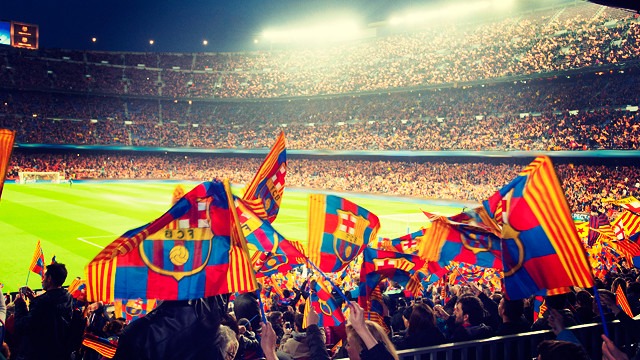 However Barcelona would have a slight advantage over Bayern, following the postponement of their weekend match by La Liga and expected to give Koeman's men enough rest after the hectic international break before the Champions league fixture. The catalans were suppose to host Sevilla at Camp Nou on Saturday but has been put off and would have six days to make adequate preparations toward the match. Bayern on the order hand have a tough match against RB Leipzig on Saturday for the Tuesday clash.