Drogba, Ibrahimovic and 9 other great players who never won a trophy for their countries.

Thank you for opening this article, we would be looking at 11 great players who has never a trophy for their countries.

Keylor Navas occupies the goal post. He has won a lot of trophies including the Uefa Champions league with Real Madrid. He has been an excellent for PSG since his arrival winning the French Lig 1.

Virgil Van Dijk; The dutch defender came close to winning the Euros nations league in 2019 only to be beaten by Cristiano Ronaldo Portugal. The Liverpool defender was tipped to win the Balon D'or seasons ago for his flourishing performance.

Ashley Cole; The premier league hall of fame member join the team. He had a successful club football winning the Champions League and the europa league with Chelsea as well as the Premier League. Cole was playing for England.

Michael Essien; The former Chelsea midfielder has never won an international trophy with Ghana. His partnership with Sule Ali Muntari was massive but could never won a trophy.

Claudia Makelele; The former French and Chelsea midfielder failed to win any international trophy with France. He was one of the finest players you could talk of during his playing days.

Raul Gonzalez; The Real Madrid legend never won an international trophy with Spain. He won more than 20 club trophies but non with the country.

Wesley Sneijder; After a prolific tournament in 2010, the Dutch football icon failed to win an international trophy for them. He was tipped to win the Balon D'or in 2010 after winning the Champions League with Inter Milan.

Steven Gerrard; The former England and Liverpool legend never won an international trophy with England as he never won the English Premier League as well. He was so close in 2014 but lost it out to Manchester City.

Didier Drogba; The Ivorian international lost two AFCON finals before they won it a year after the Iconic striker retired. He was several trophies with Chelsea but could win any for Ivory Coast. 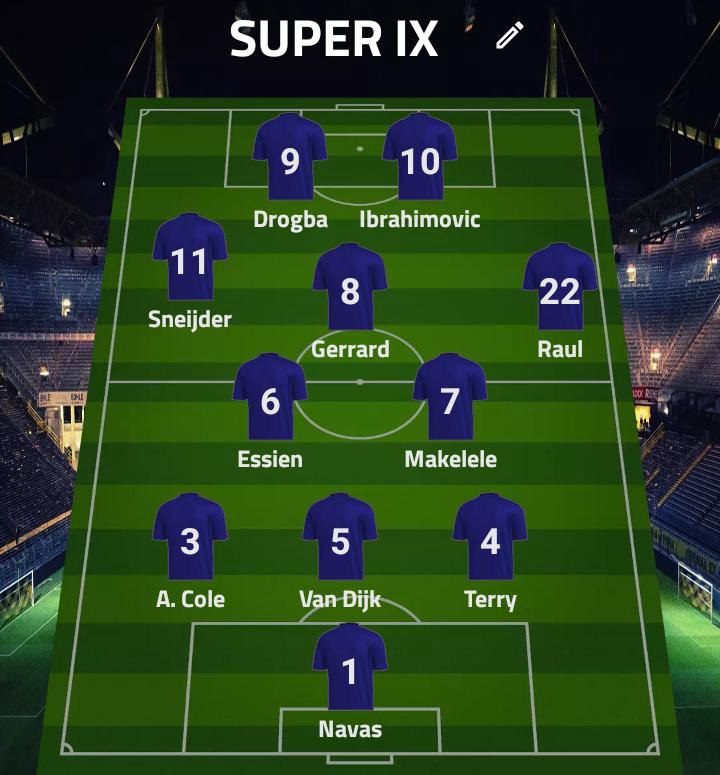 Zlatan Ibrahimovic is one of the most prominent strikers the world has produced in terms of goal scoring but he has never won a trophy with the Swedish national team.