1. Aurélien Tchouaméni is a target for Juventus, and the club is willing to offer Weston McKennie to AS Monaco as part of the deal. The French team is interested in signing their American midfielder. 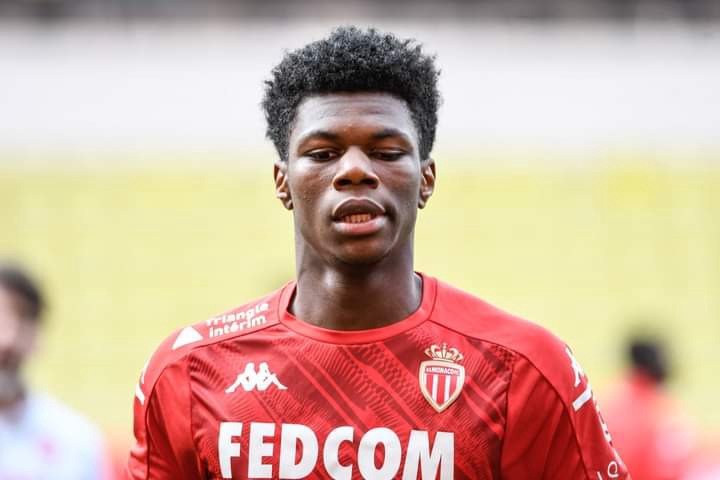 2. PSG might enter the hunt for Fiorentina forward Dusan Vlahovic, who is seen as a possible replacement for Mbappe, who is wanted by Real Madrid. Manchester City, Atletico Madrid, Juventus, Inter, Arsenal, and Liverpool have all been connected with Vlahovic. PSG is also rumored to be interested in Erling Haaland, a sought-after attacker from Borussia Dortmund. 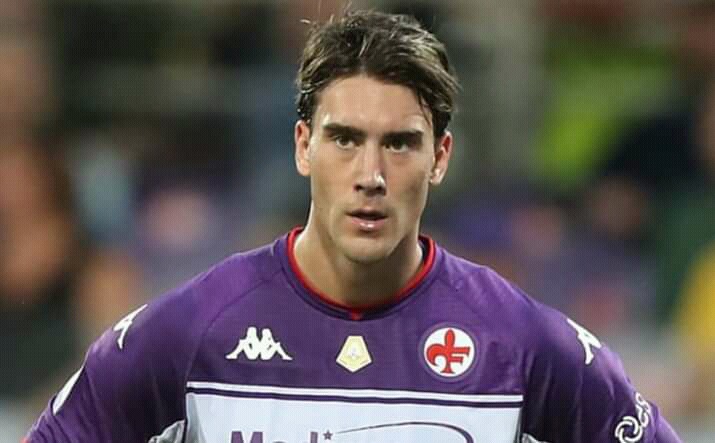 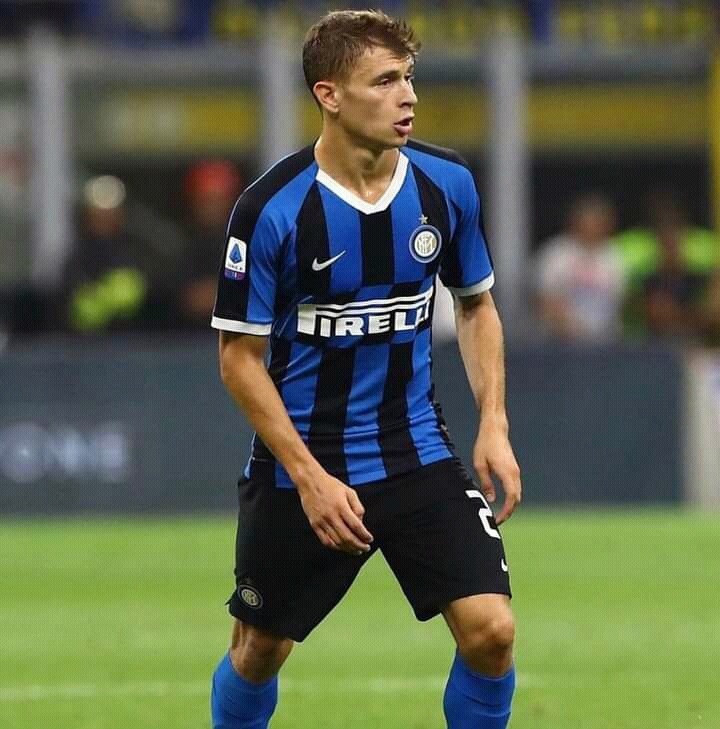 4. According to El Nacional, Barcelona will sell Sergio Busquets in order to buy Milan's Franck Kessie. Kessie's contract expires at the end of the season, and he's been linked with moves to United, PSG, Liverpool, Arsenal, and Inter. Meanwhile, the front page of Wednesday's Mundo Deportivo says that Barcelona is interested in signing Ajax goalkeeper Andre Onana, Chelsea defender Antonio Rudiger, and Pogba, among other soon-to-be free players. 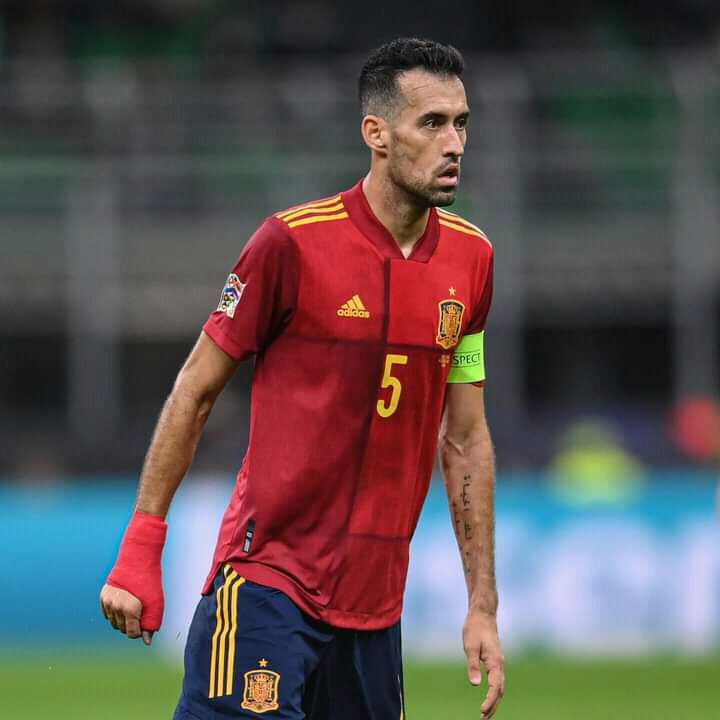 5. According to Fichajes, Manchester United is in the running to capture talented Sevilla defender Jules Kounde. 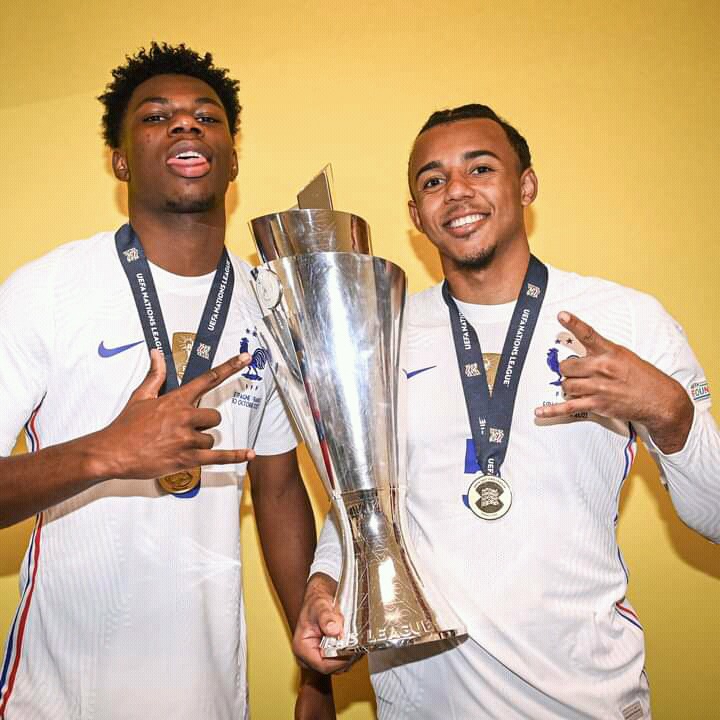 Kounde had been linked with a move to Champions League holders Chelsea, but the player was disappointed when a deal did not materialize before the end of the previous window.

Despite Raphael Varane's arrival, United are reportedly planning a move for the France international centre-back.

6. This summer, Real Madrid C.F. is ready to renew their interest in Paul Pogba. Raiola's relationship with Real Madrid has improved, and the club has no objections about the player's salary. Pogba, according to Real, is a much more mature player now than he was previously.

7. Manchester United are seeking for a long-term replacement for Nemanja Matic and could make a January approach for Wilfred Ndidi of Leicester City, who is valued at around €60 million.

However, the move will be met by huge resistance by the Foxes' boss, Brendan Rogers: "He's one of the top players in world football! His quality in his football is improving all the time. He is irreplaceable for us. He's fantastic for a young player."

8. A potential move for Philippe Coutinho is being seriously considered by Newcastle United.