The Saudi Arabian league is one of the most fastest developing leagues in the world. People around the world are thinking that Cristiano Ronaldo (the highest paid player in the world) is going to top the goalscoring list because of his massive goalscoring records at top European clubs like Real Madrid,Manchester United and Juventus . But there are great strikers and attackers in the Arabian league that Ronaldo might not be able to reach their scoring record 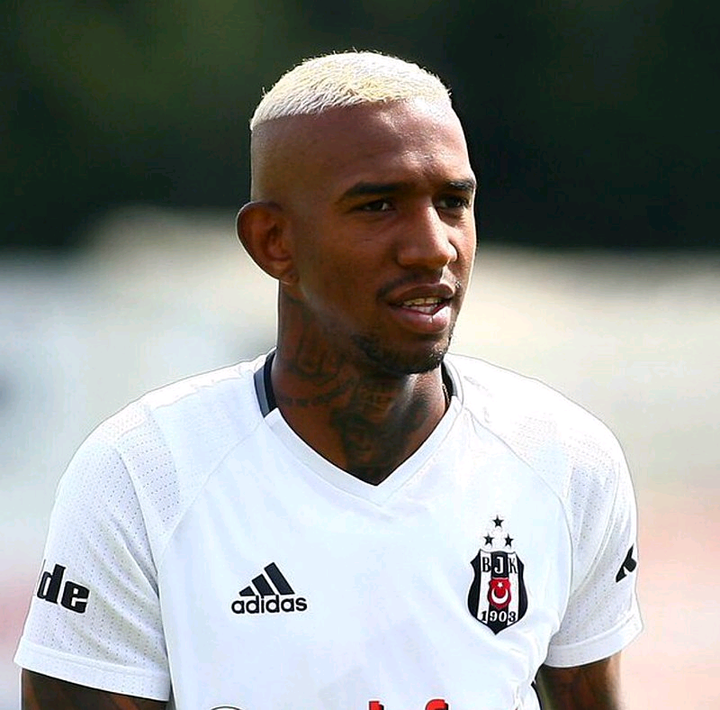 Talisca the Brazilian has eleven goals in just 10 matches and 0 assists. This man right here plays in Al Nassr in the same team as Ronaldo. He is a very talented attacking midfielder who also can play as a number 9 . Talisca currently has 0 assists but 11 goals in 10 games which should let you know that Talisca is more like Ronaldo who doesnt love to create chances for others but always go for goals . Talisca is very aware of the threat Ronaldo would be to his record so he'll do whatever he takes to keep that . Before the 29 year old attacking midfielder/ forward made a move from Guangzhou Fc in China many top European clubs wanted him but he decided to continue at Al Nassr 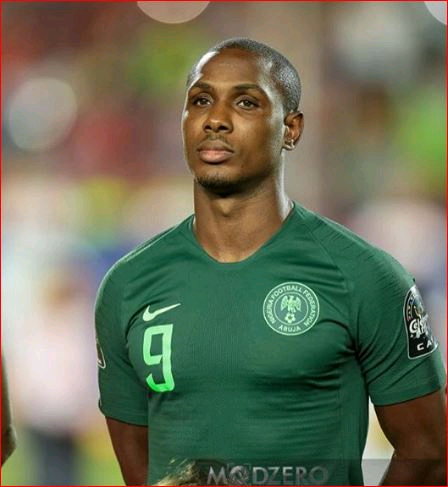 The super eagles 33 year old centre forward is the second current top goalscorer in the Saudi Arabian league . A former Manchester United striker. Ighalo has scored 8 goals and created one assist in just 12 games for Al Hilal! The african is one of the highly rated players in the Arabian league and a star player in Al Hilal 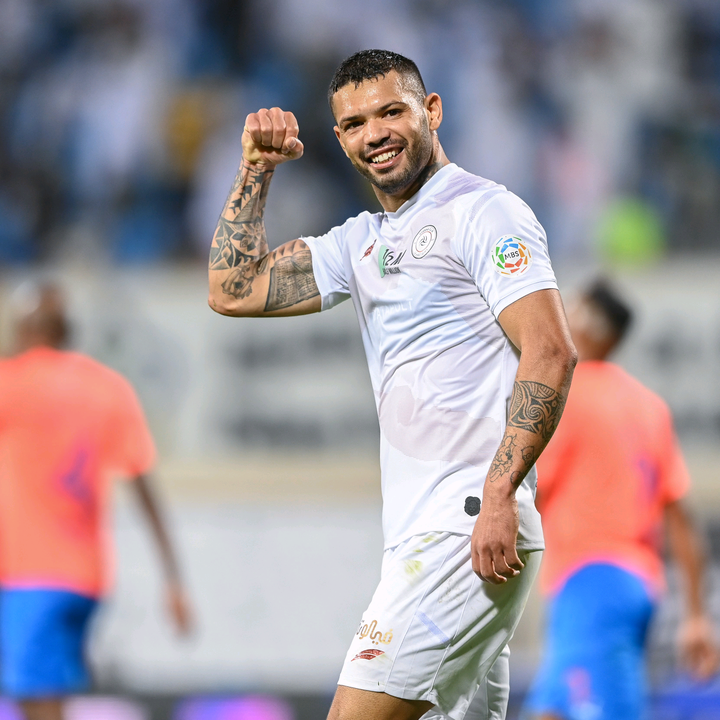 Carlos Junior popular known as Junior . A forward ( winger) who players for Al Shabab and currently has 7 goals and 1 assist in 12 games . The 27 year old Brazilian is known for his pace and skill and ability to finished infront of goal. This forward is adored by the club fans and also very known in the Saudi Arabian Pro league 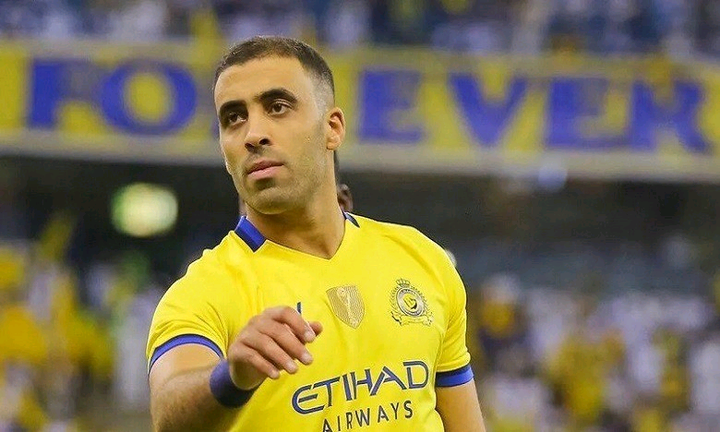 The 32 year old Morrocan striker has raised eyebrows at the Arabian league . The Al Ittihad striker has got 7 goals in 10 games. The African is really making his country and continent proud by being among the list of the most feared strikers in the Arab leaugue infront of goal 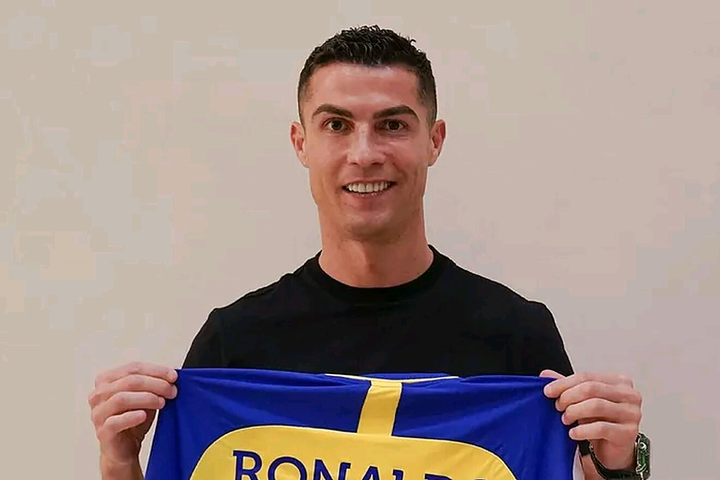 Can Ronaldo beat all these players in terms of goals??? Share your comments and let's know what you think

Content created and supplied by: Rapj (via Opera News )