Ronaldinho (flashback): The simple yet difficult advise that made him the best player in the world.

By YoungDapper (self meida writer) | 24 days

Great men have known great pain, most people know Ronaldhino to the be the greatest and skillful player to ever lived in history but never really got the idea and chance to know what he really went through just to be what he is today and that reputation lives on.

"When I was young, my father used to tell me that it was better to practice playing the ball with bare feet in order to have complete control over the ball. But in reality he did not have the money to buy me football boots and clothes. He was heartbroken and wept tears of his regret, so that I did not feel that he had failed to meet my needs. When I won the Golden Ball, I did not cry with joy. I cried because my father is no longer there" 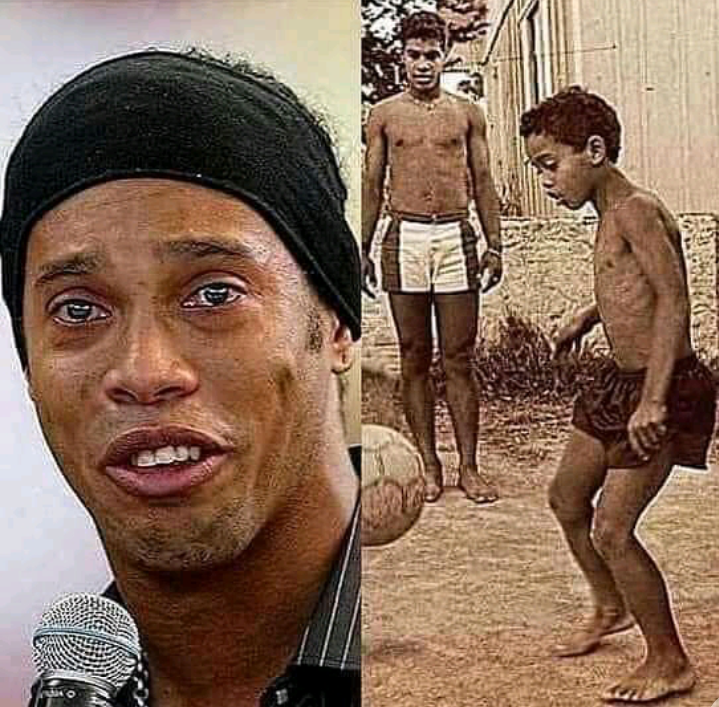 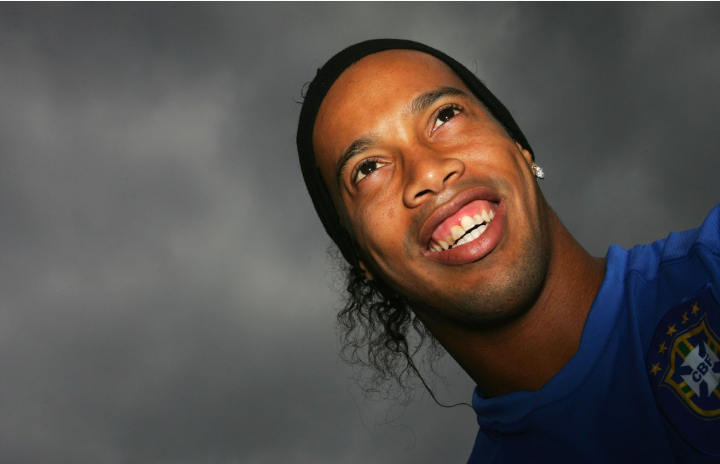 Ronaldo de Assis Moreira, commonly known as Ronaldinho Gaúcho or simply Ronaldinho, is a Brazilian former professional footballer and current ambassador for Barcelona. He played mostly as an attacking midfielder, but was also deployed as a winger but was also deployed as a winger. Often considered one of the best players of his generation and regarded by many as one of the greatest of all time, Ronaldinho won two FIFA World Player of the Year awards and a Ballon d'Or. A global icon of the sport, he was renowned for his technical skills, creativity and dribbling ability, as well as his use of tricks, feints, overhead kicks, no-look passes and accuracy from free-kicks.

After Ronaldo's older brother Roberto signed with Grêmio, the family moved to a home in the more affluent Guarujá section of Porto Alegre, which was a gift from Grêmio to convince Roberto to stay at the club. Still, Roberto's career was ultimately cut short by injury. It was in their new home where his father hit his head and drowned in the swimming pool when Ronaldo was eight. Today, Roberto acts as his manager, while his sister Deisi works as his press coordinator.

Due to the advice Ronaldhino followed given to him by his dad, today Ronaldhino is regarded as the greatest player of all time.