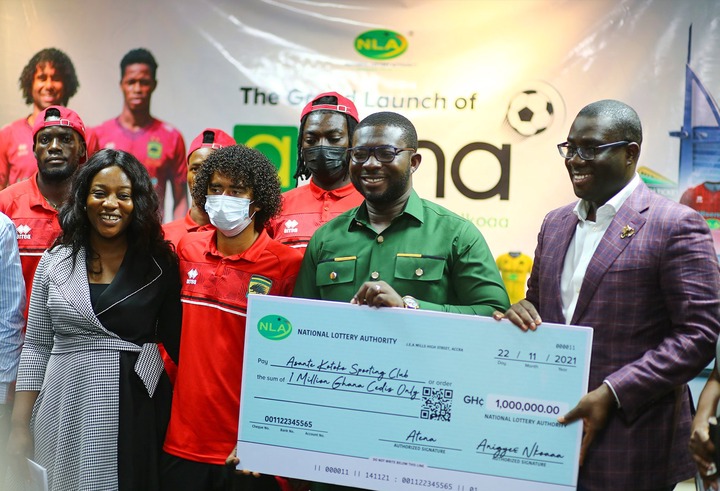 The Porcupine Warriors have had a good start to the 2021/22 Ghana Premier League season with a hundred percent record. Asante Kotoko started the season on a bright note having to come back from a goal down to beat Dreams FC 3-1 at the Accra Sports Stadium in the first week. The second week was a return home to the Baba Yara Stadium where they produced a 2-0 victory against Bechem United. It was a tough moment for the record Ghana Premier League holders in the third week as they had to make a journey to the Dun’s Park in Bibiani against Gold Stars. The Porcupine Warriors posted a spirited performance which eventually led to a 1-0 victory against the Premier League entrants. 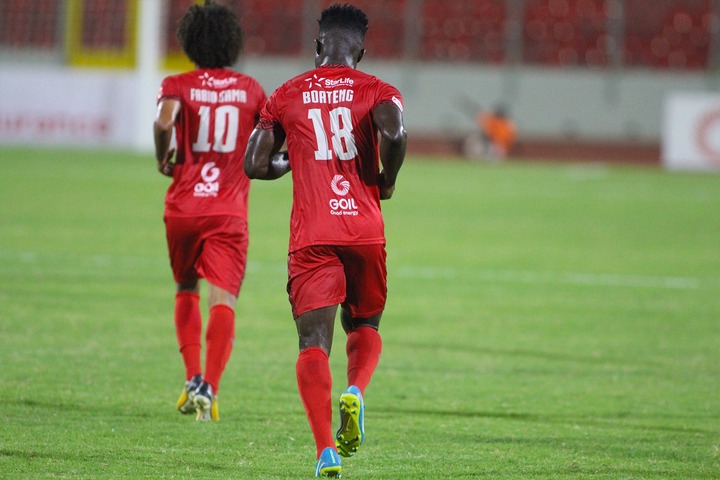 Asante Kotoko returned home once again in the fourth against last season’s strugglers, Eleven Wonders which they won by 2-0 at the Baba Yara Stadium to keep a hundred percent record to the start of the season. The victory gave Kotoko 12 points out of four games and moved them to the top of the league table temporarily. Having had a good start to the season might eat into the heads of the playing body and former Black Stars head coach, Kwesi Appiah says the playing must eschew complacency now that they have had a good start. 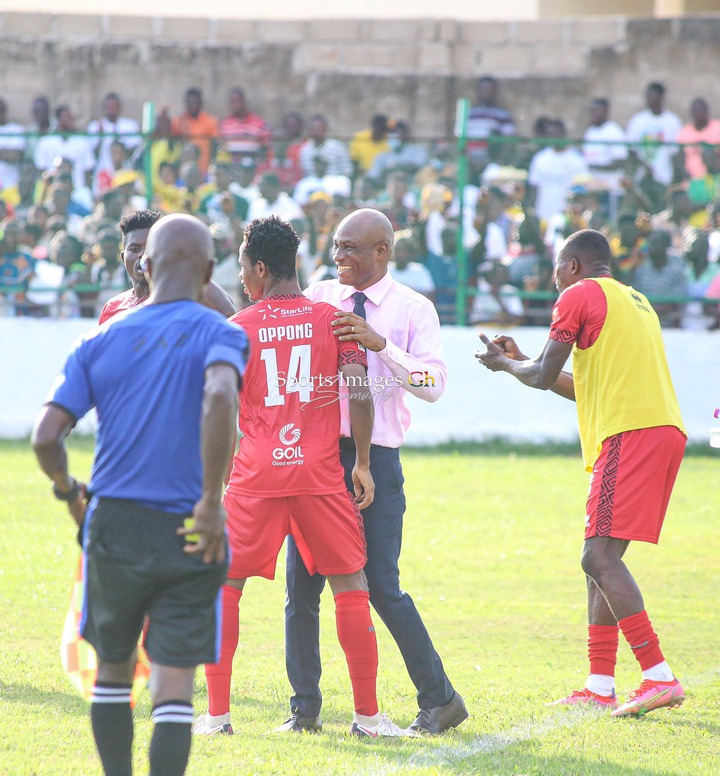 “For now, they’re doing very well,” the former left-back said. “But they should not be swollen-headed. They need to concentrate and make sure they take it game after game and should never think we’ve won four games, so that’s the end of it. “Once complacency sets in, then it will be a problem for the team. And they also know that each team they face will be coming out in full force because now they’re leading the league table, and automatically all the teams will be eyeing them, giving them tough games. “So the most important thing is to be focused and play according to the tactical instructions of the coach.” 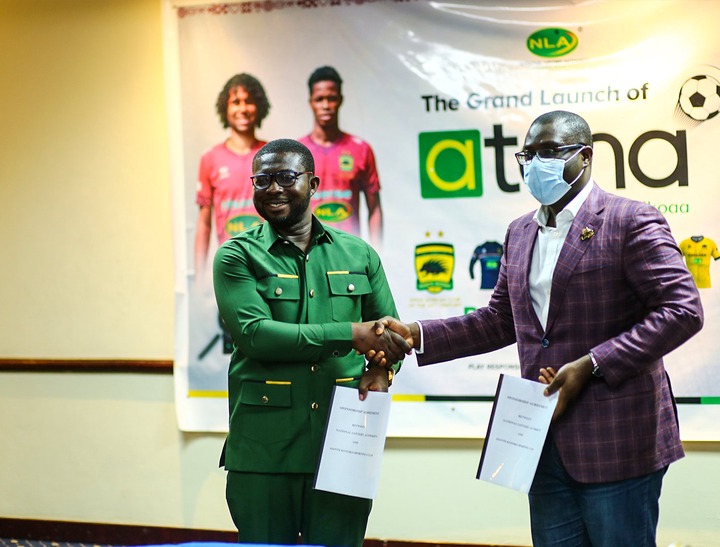 Asante Kotoko, who placed second last season have another tall mountain to climb in the 5th week as they travel to face Karela United at the Crosby Awuah Memorial Park in Anyinase.