By @DesmondAppah (self meida writer) | 20 days 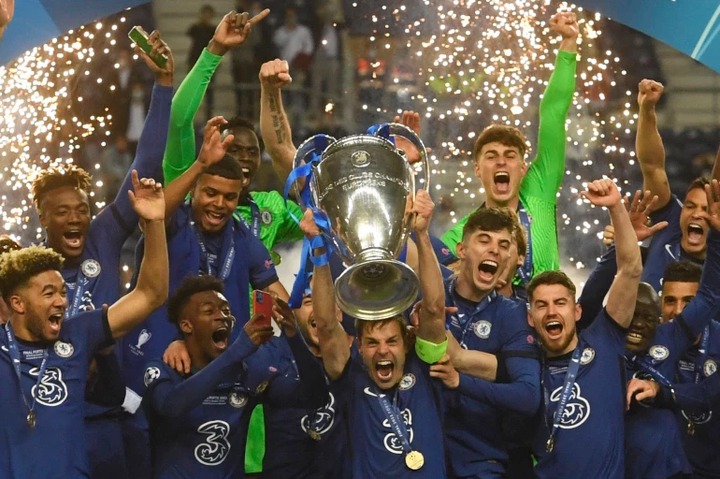 Chelsea FC was founded in 1905 by Henry Augustus Mears. Home games are played at Stamford Bridge stadium, the original site Mears chose for the club. The team had mixed fortunes over the years, not winning a major trophy until the 1950s and moving up and down between divisions several times

Chelsea, with the well known name The blues, conquered Manchester City on Saturday night, beating them 1-0 thanks to Kai Havertz’s massive first-half strike.

Due to their great conquer on Man city , which led the team to be awarded with the title as been the champions of Europe gave fans have the opportunity to buy a shirt containing two star as a commemoration to celebrate the triumph and massive work big the team.

we have it in record that , one star was printed in their jersey as a means to remember their triumphant work done in 2012. The History had repeated again here in 2021 with the team having two stars on their shirt.s

see picture of the star printed in the 2012 Jersey 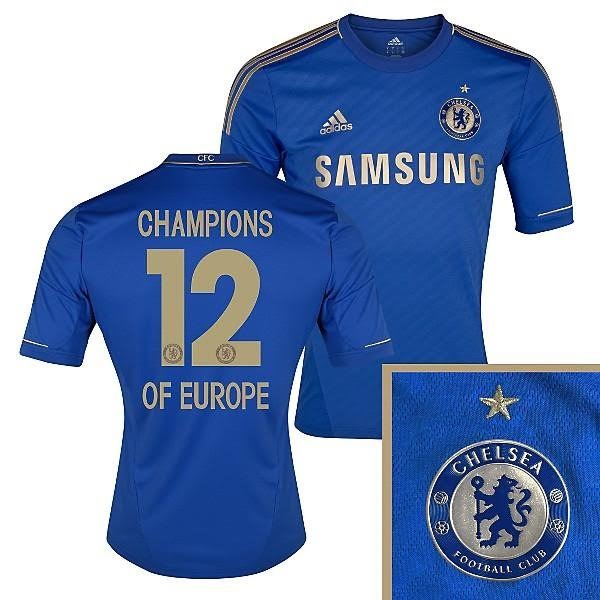 See picture of the new Jersey below with two Stars. 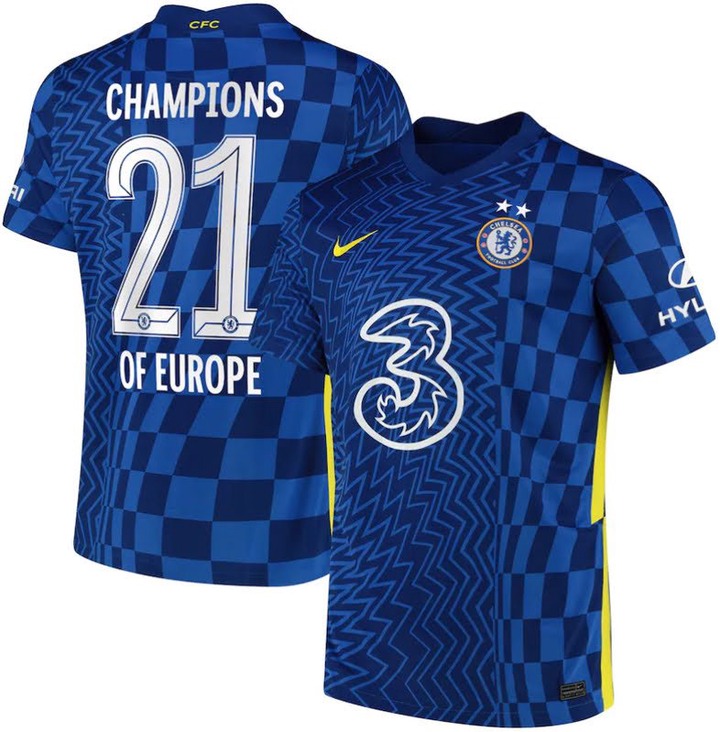 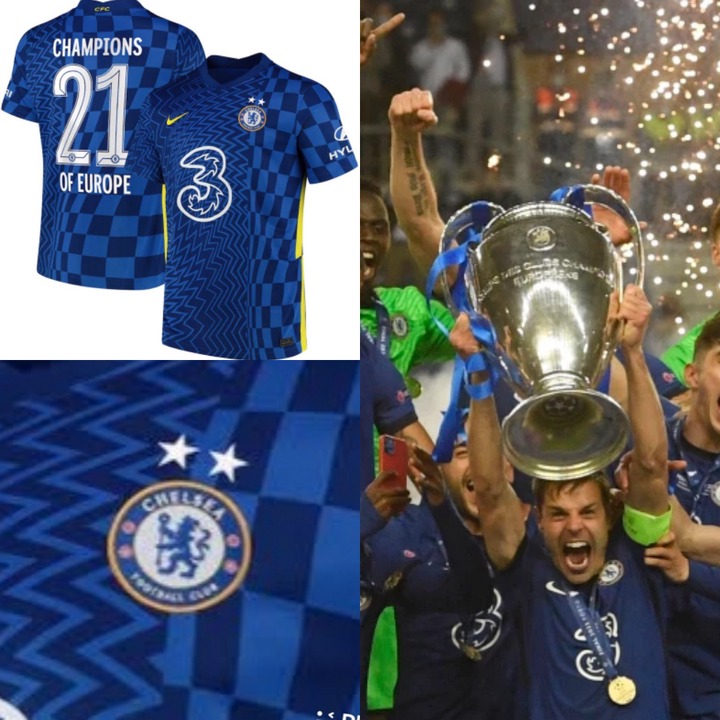 ThankkYou for Reading kindly follow my page for more updates

Content created and supplied by: @DesmondAppah (via Opera News )