Graham Potter Has Officially Been Named Chelsea's New Manager On A Five-Year Contract.

Chelsea has agreed to pay Brighton a release clause to bring the highly rated English manager to London. 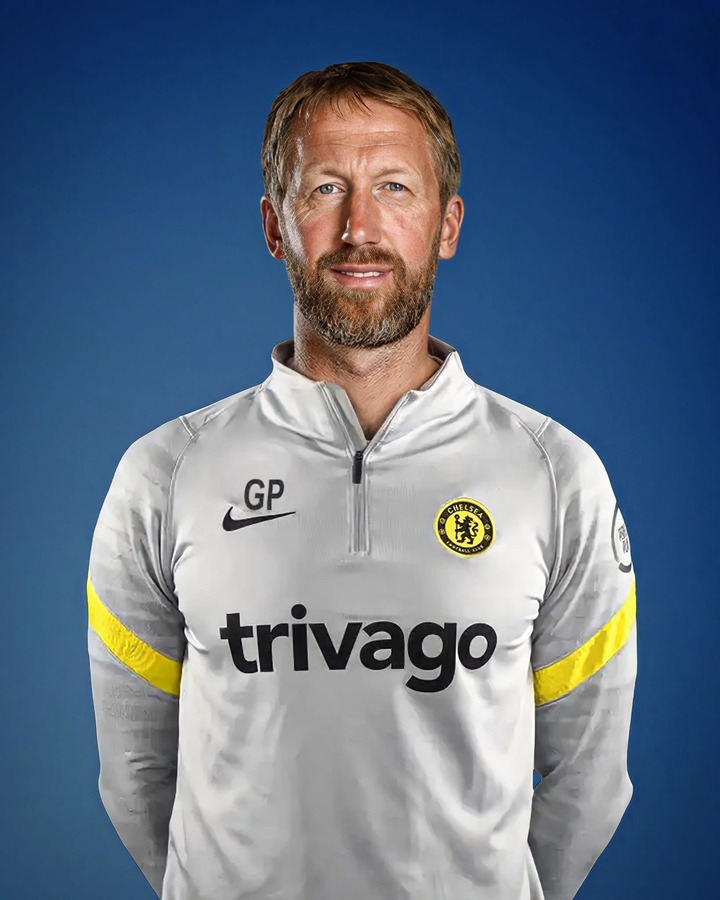 He has signed a five-year deal with Chelsea FC following the departure of Thomas Tuschel, who happened to be the sixth manager to have had enough of being the manager at Stamford Bridge.

He accomplished the milestone by becoming Chelsea's sixth long-standing manager in just 589 days. He also led the team to 100 competitive games while serving as manager and is the only manager to have led the Blues to more major domestic and European finals than any other manager.

Todd Boehly, together with Behdad Eghbali, on Wednesday, had negotiations with Brighton & Hove Albion’s manager, Graham Potter, when he became Chelsea's clear first choice, and the co-owners at Stamford Bridge agreed to pay his £15m release clause. 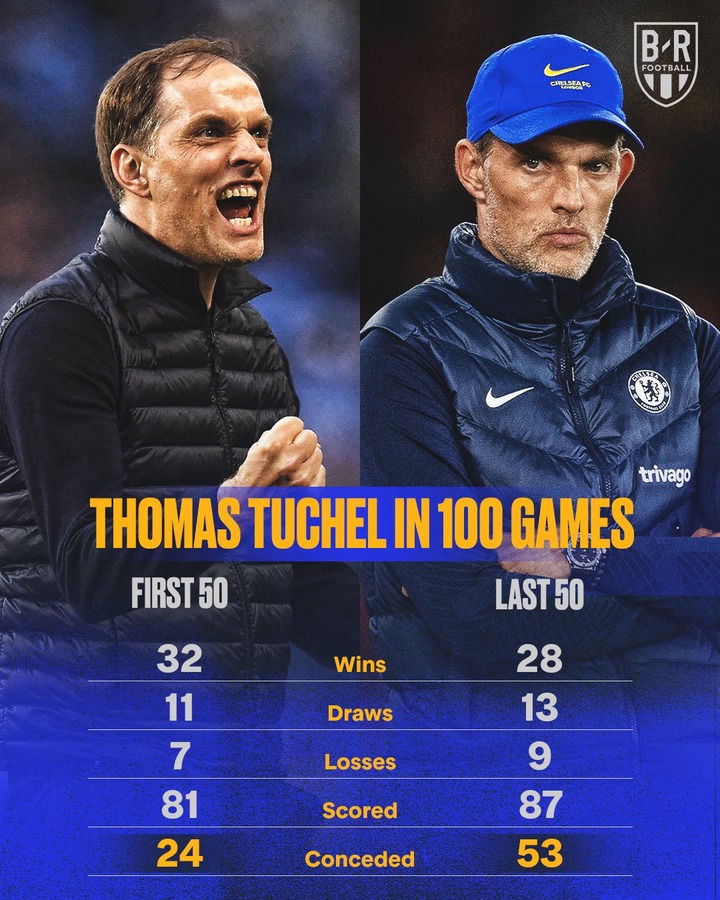 After completing the signing of all contracts, the 47-year-old was selected as the inaugural manager of Chelsea's Todd Boehly-Clearlake Capital period on Thursday.

He appears to be going to keep up a good rapport with Marc Cucurella, the Spanish player who was brought in from Brighton, Cucurella joined Chelsea in a transaction at a base price of £56 million plus a potential add-on of £7 million.

Owuraku Ampofo, a sportswriter for Joy FM, revealed Graham Potter's position as Technical Director for the Black Queens during the 2007 FIFA Women's World Cup to the observant editors of www.atspo.com. 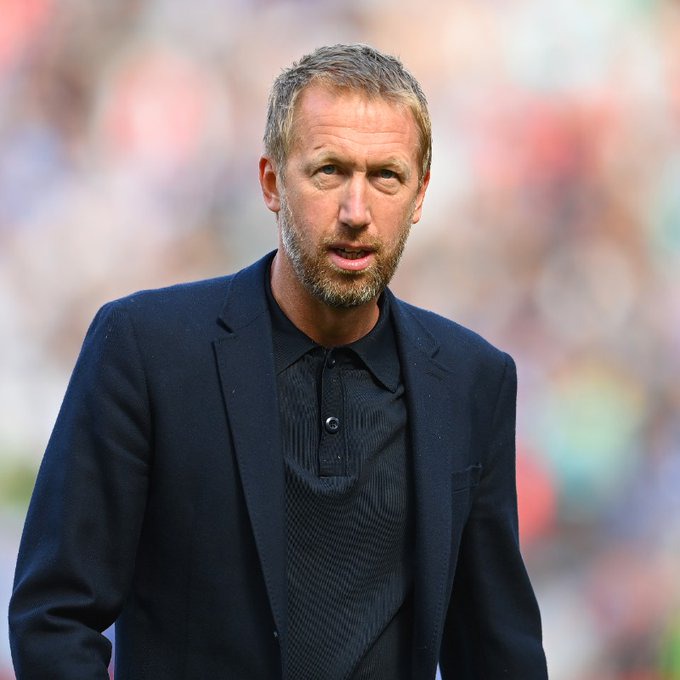 Potter stated to confirm his new position in the Premier League after joining the two-time Champions League champions.

“I am incredibly proud and excited to represent Chelsea FC, this fantastic football club. I am very excited to partner with Chelsea’s new ownership group and look forward to meeting and working with the exciting group of players and to develop a team and culture that our amazing fans can be proud of. I would also like to place my sincere thanks to Brighton & Hove Albion for allowing me this opportunity and in particular Tony Bloom and all the players, staff and supporters for their continued support during my time at the club.” 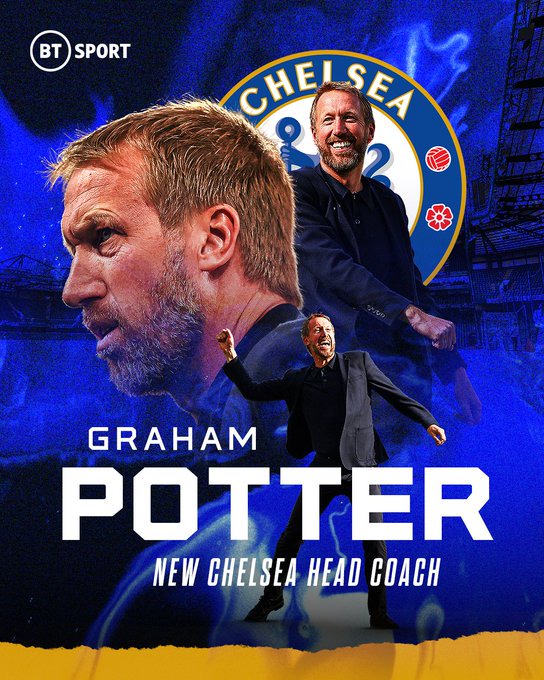