Klopp Says Liverpool Would Have Won The League If

By Abrante3gyimah (self media writer) | 1 year ago Liverpool head coach jurgen klopp has claimed that his side would be closer to runaway premier league leaders Manchester city if 2020-2021 had been a ' normal season'. 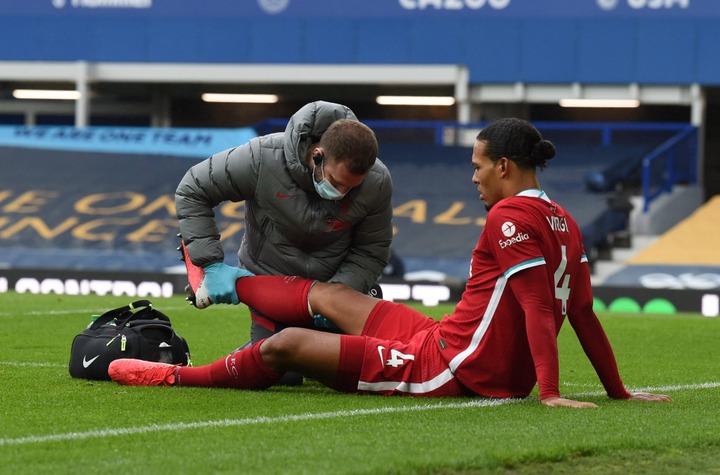 Liverpool has been in injury crisis since the start of the season. So many important players like Virgil van dijk, Joe Gomez ,and other key players has been injured

It appears that, the defense department is the one Liverpool football club has been hit the most.

The best defender for last season who happens to be their reliable defender will be out for the rest of the season.

Other defenders like Joe Gomez and Joel matip will also be out for the rest of the season. 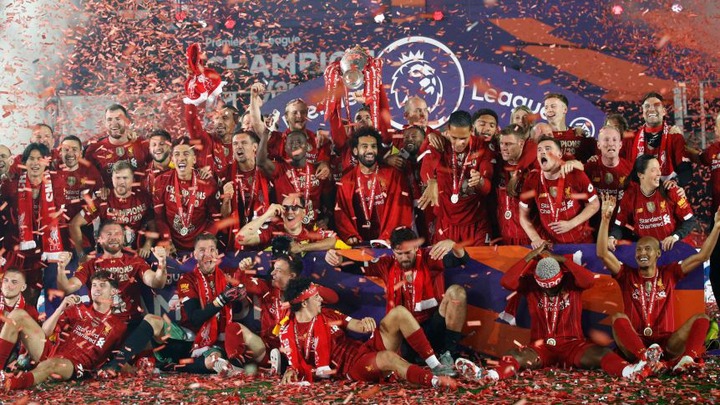 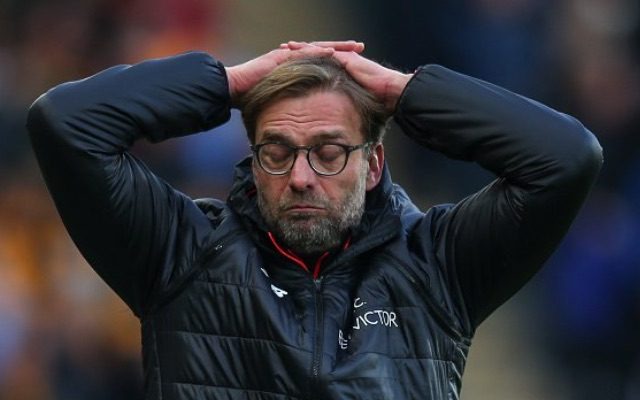 Klopp said they just wanted to be the best version of themselves. They wanted to be better than last season but they haven't been lucky enough.

Liverpool had conceded fewer goals compared to this season at the same stage of game week 25. This might be a reason for klopp claims.