By K.Anoful (self meida writer) | 1 months

Tottenham hotspurs picked up the services of renowned coach Mourinho after terminating the contract of Mauricio Pouchettino who is now the team manager of Paris Saint Germain.

Many had expected Mourinho to do his heroics after being home for close to two years when he lost his job at Manchester United, but it looks like exactly the opposite is happening.

After having played 31 games, Mourinho has only accrued 49 points and sits 7th in the table below last season champions Liverpool who are also having the worst of it this season.

In the first leg of the match that featured the ‘special one’ as affectionately called by his lovers, Mourinho and Ole , the former beat the latter by a thrilling 6 goals to 1 after Antony Martial was sent off early in the game. 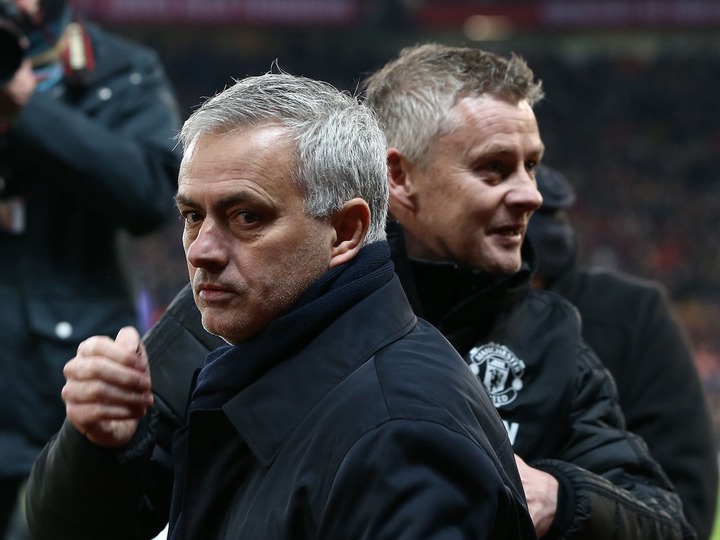 With United having scored a goal early on in the second leg, just yesterday and seen it disallowed, they were quickly scored by a stunning goal from a stunning sort of display from Tottenham players and Son, who buried the ball to put Tottenham upfront.

Things took immediate turn when the teams returned from the second half with United beating their former boss by 3 goals to 1. Bad day for the special one.

Mourinho couldn’t hide his fury after the game and spat some bitter and harsh words to Ole. In his words he said :Jose Mourinho : "I have Premier leagues, not a Premier league. I have Champions Leagues, not a Champions League. Europa League. And other domestic cups. The only person who can make a valid argument with me is Pep Guardiola. Because he has everything that I have. Not a person with only 3 points in his name, but with no history of Trophies " 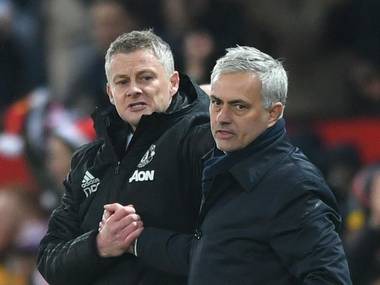 Somebody calm him down already ..!!