Senegal, the reigning AFCON champion, was defeated 2-0 by the Netherlands in the second match on November 21, 2022. 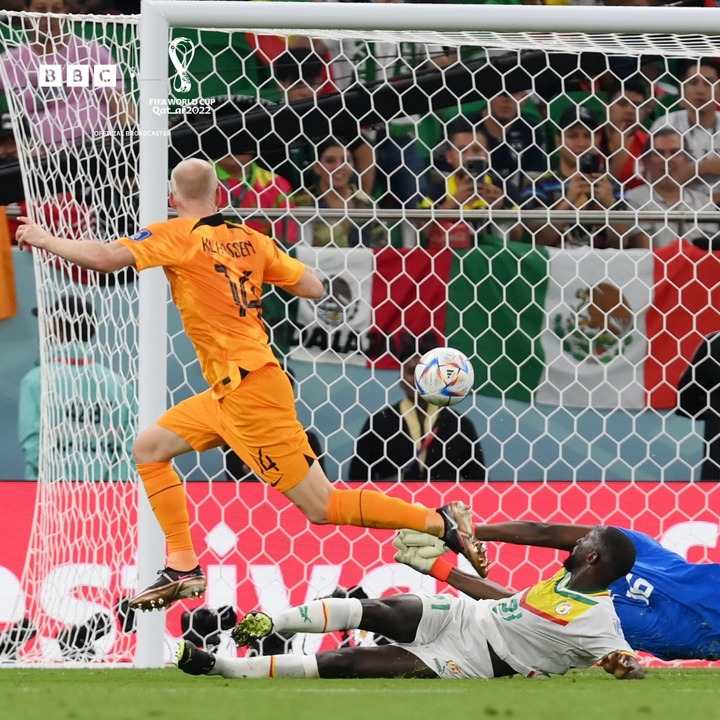 They played without an injured Sadio Mane and stood resolute until the final ten minutes to end proceedings at the Al Thumama Stadium on Monday.

The Netherlands extended their unbeaten streak under coach Louis van Gaal to 16 games with late goals from Cody Gakpo and substitute Davy Klaassen, which guaranteed them second place in Group A.

The Teranga Lions of Senegal and Qatar are both without a point after conceding two goals in their opening games.

Both teams had early goal chances in the first half. Boulaye Dia of Senegal had a shot from the left side of the box blocked by Frenkie de Jong in the first minute, while Ismaila Sarr of Senegal hit the crossbar in the ninth minute. Possession was 50-50, and the Lions of Teranga had the first corner kick of the game, displaying their desperation for a goal. 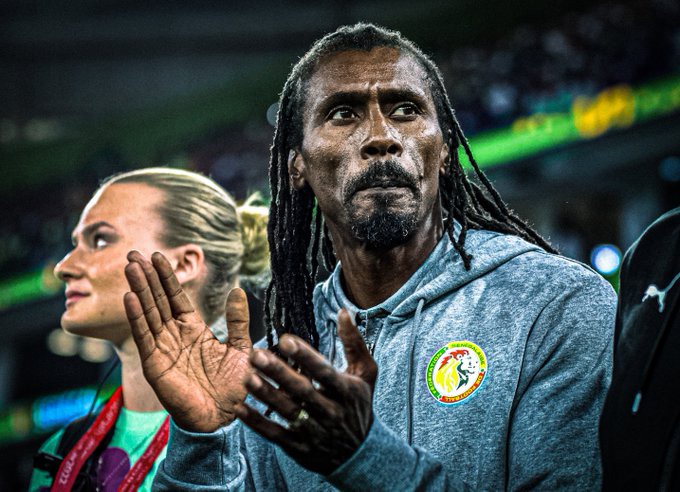 Senegal and the Netherlands lived up to their reputations as two of Qatar's stronger defensive teams, finishing a scoreless and evenly contested first half with Senegal registering the only shot on goal.

Aliou Cissé and his side remained committed to the game until a timely header by Dutch forward Cody Gakpo, who scored the game's first goal. 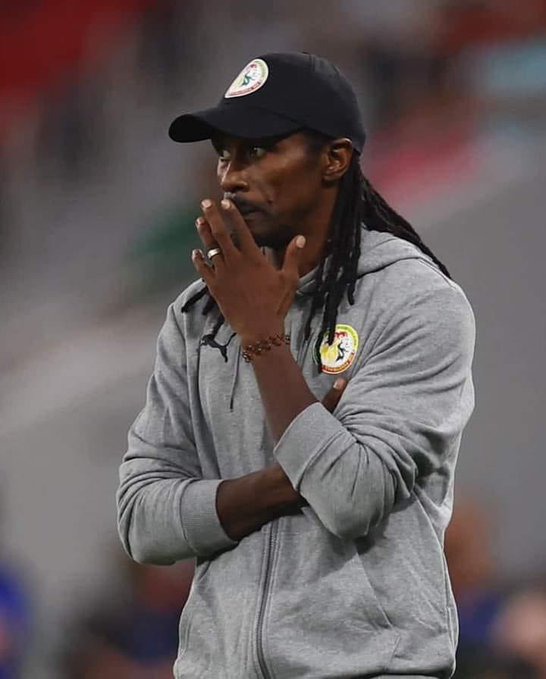 Davy Klaassen's goal in the eighth minute of stoppage time gave the Netherlands a 2-0 lead and sealed their World Cup opener against Senegal.

Cissé told reporters in a post-match press conference, "We are disappointed to have not scored; we had two or three very good chances, and we needed to be more effective in front of goal. Ismaila and Krepin are responsible there, but of course, the absence of Mane is a problem for us. Our attackers are good, and we know what they are capable of." 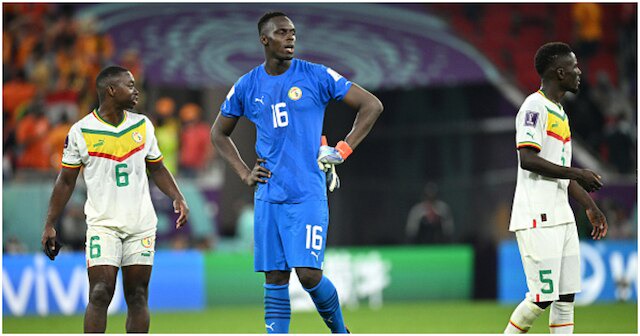