Most of the players have made a lot of great achievements for themselves as a strikers by scoring a lot of goals and also winning a lot of trophies to help their teams excel.

Players who play for two different clubs in one league center always make a lot of great and remarkable histories with the teams.

The El Classico is a game which is played between FC Barcelona and Real Madrid in the Spanish premier division almost every year, anytime this game is played they are some interesting stories from the game from the players.

Most of the players put in more efforts in the EL Classico because it’s a big game and enjoyed by most people all over the world.

There has been a lot of EL Classico games and here are some interesting moments in the game. 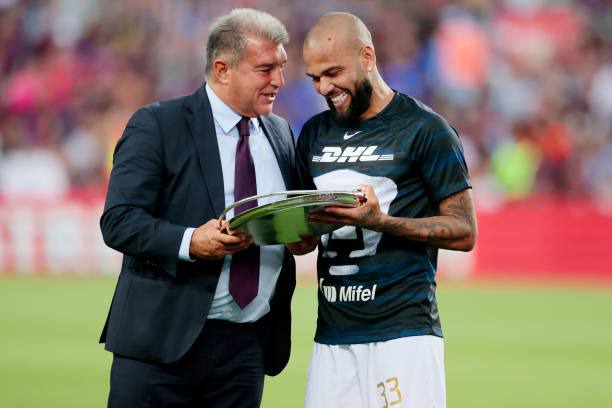 In the 1993/1994 season FC Barcelona played an EL Classico game against Real Madrid at the Camp nou, In that game Micheal Landrup was in the starting lineup for Fc Barcelona. 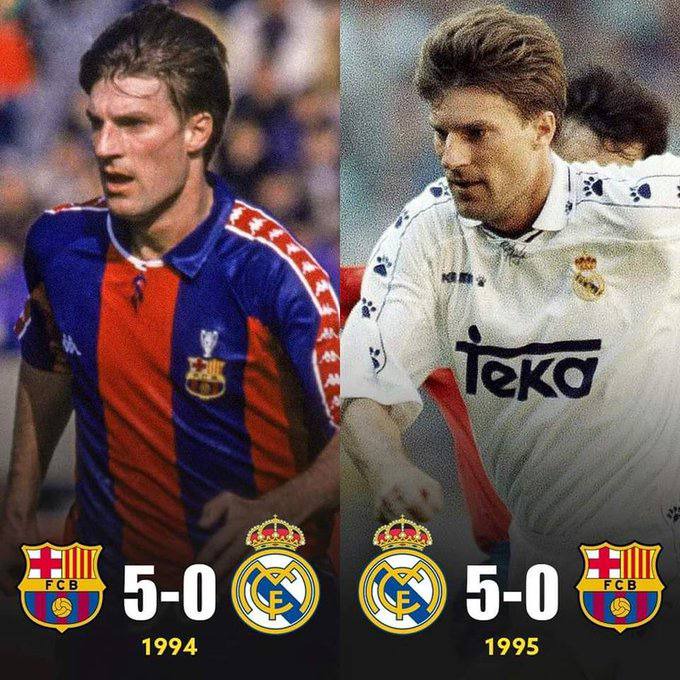 In exactly 364 days later approximately one year, Micheal Landrup was signed from Fc Barcelona to Real Madrid on a free agent due to his contract issues he had with the club.

When he joined Real Madrid in the 1994/1995 season he scored and help Real Madrid win 5:0 against Fc Barcelona which helped them to win the league title that season.