The summer transfer season is now becoming interesting as top players are sort after by big clubs in Europe. Currently, there are about two top deals that are ongoing and by the end of this week all these signings could be completed in a positive manner. The transfer deal making headline in the world at the moment is Barcelona going in for Manchester City's versatile player, Bernardo Silva. News from Gerard Romero reveals that, FC Barcelona has agreed on a transfer fee of less than €80M for Bernardo Silva. 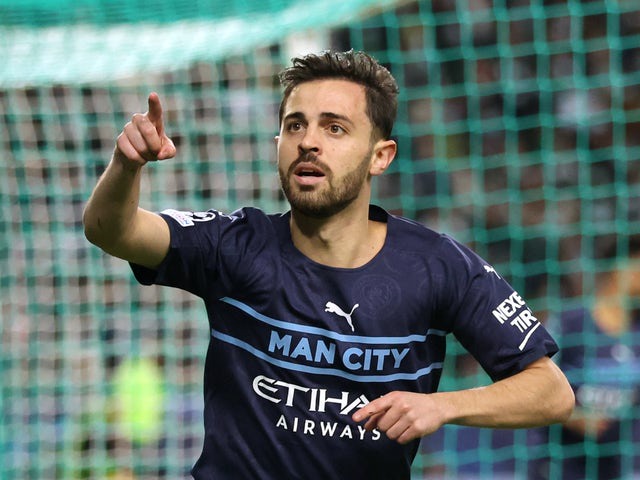 And from the look of things Bernardo Silva's deal might be completed within this week or by the end of this week.

Secondly, it has revealed by Fabrizio Romano that, Manchester United and Juventus have decided to finish Adrien Rabiot's deal. 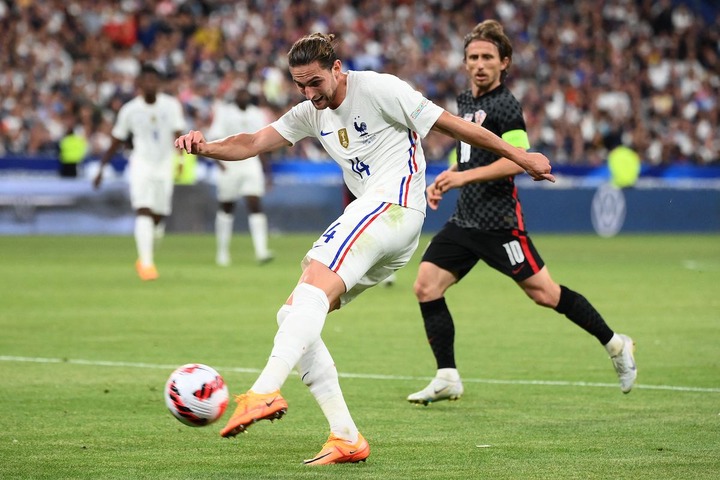 Talks are currently ongoing between Veronique Rabiot and Manchester United, after direct call between ten Hag and Adrien yesterday. It is highly possible that, Manchester United will bring the talented midfielder to the Old Trafford.