Which Goalkeeper Will Be Fit For The Palace Game? 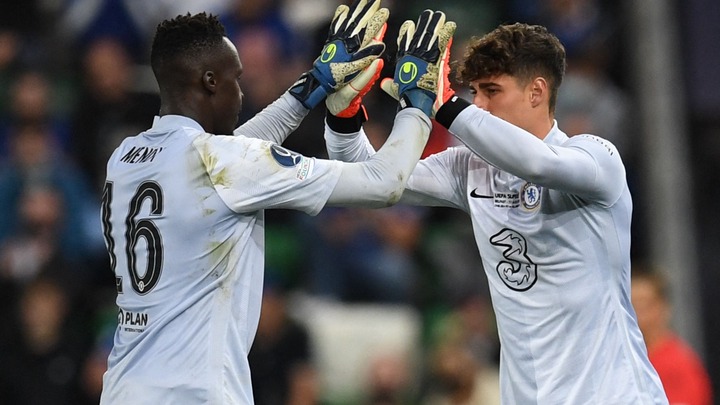 Chelsea's first choice goalkeeper, Edouard Mendy, has been back in training with his teammates who stayed during the international break as he steps up his recovery from a knee injury.

The former Rennes shot stopper was rested for the final game of the Thomas Tuchel era against Dinamo Zagreb before being left out completely in Graham Potter's debut game as a result of this issue. Mendy was understood to have picked up an injury in the 2-1 win over West Ham at the start of this month.

World's most expensive keeper, Kepa Arrizabalaga stood in between the sticks to replace Mendy in the past two games but Potter is now expected to have the option to recall the usual Chelsea number one for their trip to Crystal Palace on Saturday. 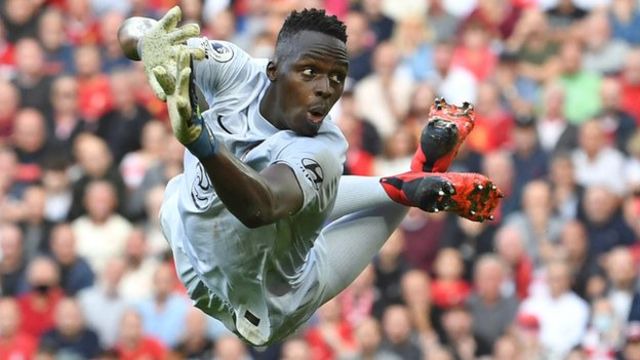 Reports from the Evening Standard in England state that Mendy jetted off to France to meet up with his Senegal teammates earlier this week before returning to a small training session with the Chelsea players that remained put as they were not called up by their nations.

The Chelsea new boss has another boost during the break as forward Christian Pulisic was confirmed to have avoided an injury while away with the United States.

Pulisic picked up a knock in training and sat out Friday's meeting with Japan, but United States coach Gregg Berhalter, has since confirmed his omission was purely precautionary and Pulisic will indeed start against Saudi Arabia on Tuesday.

In addition, another added boost for Graham Potter is veteran defender Cesar Azpilicueta. Azpilicueta is expected to be left out of the Spain squad to face Portugal, preserving his fitness ahead of the Palace game.

Report from many news outlets claims that, N'Golo Kante was put through some individual drills as he continues his quest to return from his latest muscle injury which has kept him out since Chelsea's second game of the campaign against Tottenham.

Let’s get interactive in the comment section. What you think? Should Kepa be given more chances to prove himself or Mendy should be given the nod ahead of him? Please also follow me and like this article. Thank you and bye for now.