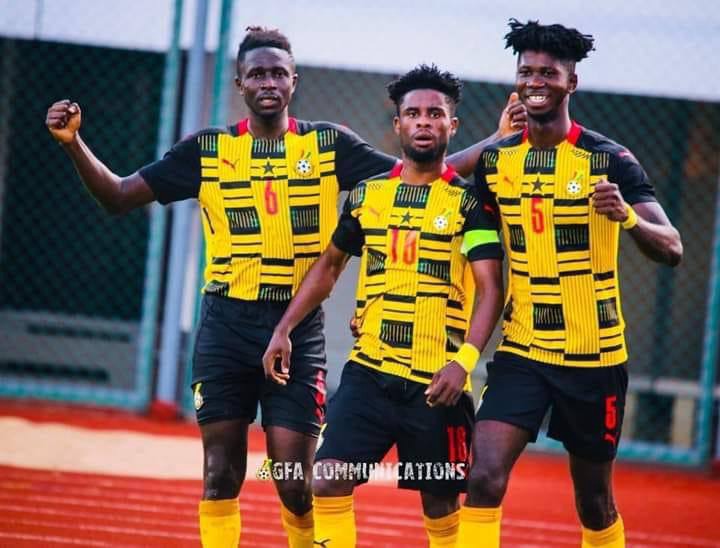 Accra hearts of oak are hoping to have a competitive team next season so they are signing new players and also training hard in other to have a good coming season.

They want to win the Ghana premier league, defend the MTN FA Cup, win the CAF champions league trophy and also other other tournament they are part.

They are still training at the sea shore doing some muscle fitness and also increasing their speed rate as well.

They are hoping their new striker Junior Kaaba have a good season by scoring more goals and also assisting his teammates also score.

During the weekend they were supposed to play against Accra Great Olympics in the Ga Mantse cup, that is the game played to decide the topmost of all the teams in the greater Accra region but it was postponed.

Accra hearts of oak decided to postpone the game due to some games they will play in their pre season tour and also their training too will be distrusted.

So they have decided to play the game on 18th August 2022 but the organizers can also reschedule it to different date which will favor both sides. 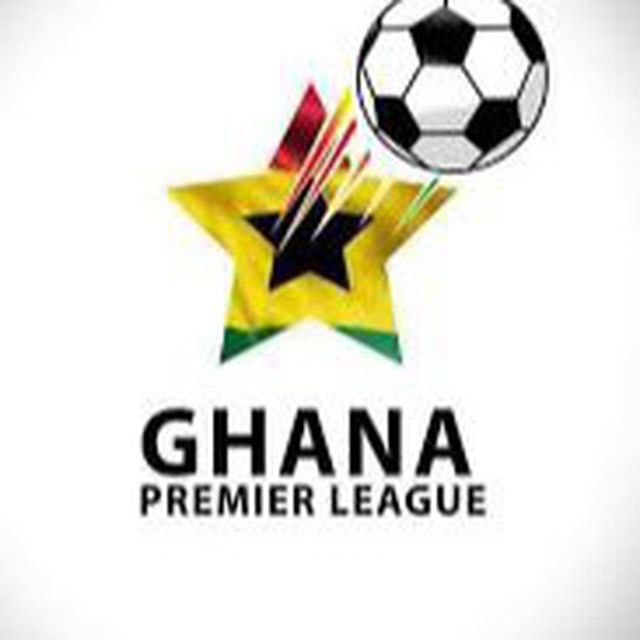 The winner of this game will gain the bragging right in the greater Accra region and also serve as a good start ahead of the new season for the winning team.

Both sides are training harder in other to win the trophy and also be good in the coming season, last season Accra hearts of oak won the trophy and they are hoping to defend it this time around.

So these are some of the latest news at the camp of Accra hearts of oak.