Joseph Esso who was born on 10th December 1996, is a Ghanaian professional footballer who played as a striker for Ghanaian premier league giants Accra Hearts of Oak and Dreams FC but has signed currently for North African giants MC Algiers after displaying a staggering performance in the first round of the Ghana Premier League this season.He is one of the prolific strikers the league has witnessed in recent times and has played important role in helping any club he finds himself in winning titles.

Esso started his football career with Cape Coast giants Ebusua Dwarfs and was with the club with just two seasons, that is 2016/17 and 2017/18 season before signing for glorious Hearts of Oak in 2018. He made an impressive mark for the club by scoring 8 goals in 25 appearances in the 2017 Ghana Premier league season to enable his side Ebusua Dwarfs finish fourth which was highly valued by their fans and many sports pundits. 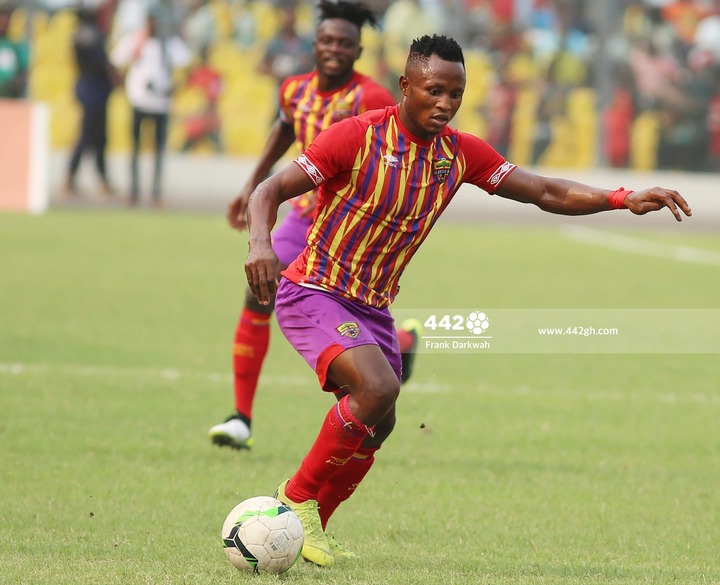 In 2018, the striker sealed a deal to Accra Hearts of Oak after failing to renew his contract after expiration. He signed a three year contract with the side, making 42 appearances and scoring 11 goals. His contribution for the side during his spell has been recognised by the fans and was the favourite player during his spell with the club as a result of his aggressive display in matches.He then joined Dreams FC before signing for his current side MC Algiers.

Algerian giants MC Algiers have announced the signing of Ghana international forward Joseph Esso from Dreams FC.The 24-year old signs a 3 year contract and becomes the 3rd Ghanaian to move to Algeria in recent times after Daniel Lomotey (ES Setif) and Kwame Opoku (USM Algiers)Esso has been outstanding in the Ghana Premier League this season where he has 10 goals in 16 matches.His performance this season has not surprise many after showing an impressive stats for his former clubs and in view of this many club were battling it out for his signature but MC Algiers had the last laugh. 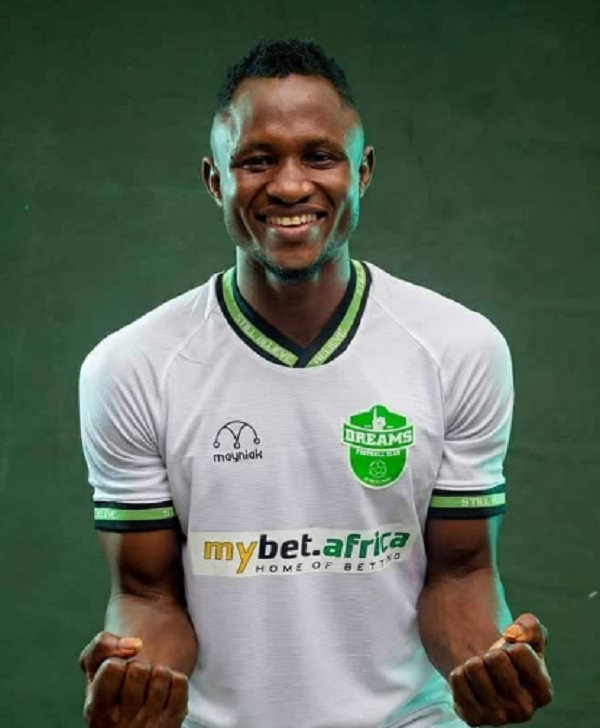