Ballon d'Or 2021; Rivaldo Had Chosen His Favourite Between Salah, Messi and Lewandowski

By Hajia_Maryam (self media writer) | 7 months ago 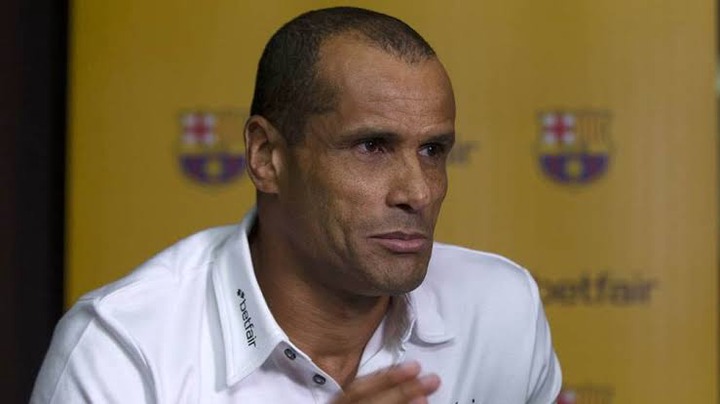 Mohamed Salah, who arrived at Anfield in 2017 from AS Roma, also became the fastest player in club history to reach 100 goals. He also netted a brace in the 5-1 Champions League win over FC Porto after scoring against AC Milan (3-2) in the first meeting.

Mohamed Salah was one of the 30 nominees for the award this year. The Egyptian is among 18 other Premier League footballers in contention for the award. Salah, 29, has already scored six goals in seven league appearances for the Reds.

"He is one of the best players in the world right now because his amazing goals and assists numbers come in the Premier League and the Champions League, two of the toughest competitions on the planet".

"An Egyptian striker from Liverpool is having a fantastic start to the season with impressive statistics and a sensational goal against Manchester City last weekend.

Salah has been named in the Ballon D'or top 10 once before, in 2020, after finishing fourth in the table behind Messi, Virgil van Dijk and Cristiano Ronaldo.

"When you are this good in demanding conditions, then, of course, you are a top player who deserves to be a Ballon d'Or contender this season," wrote Rivaldo.

Do you think he is right? Let's hear your own thought.