By KickBALL (self media writer) | 1 year ago 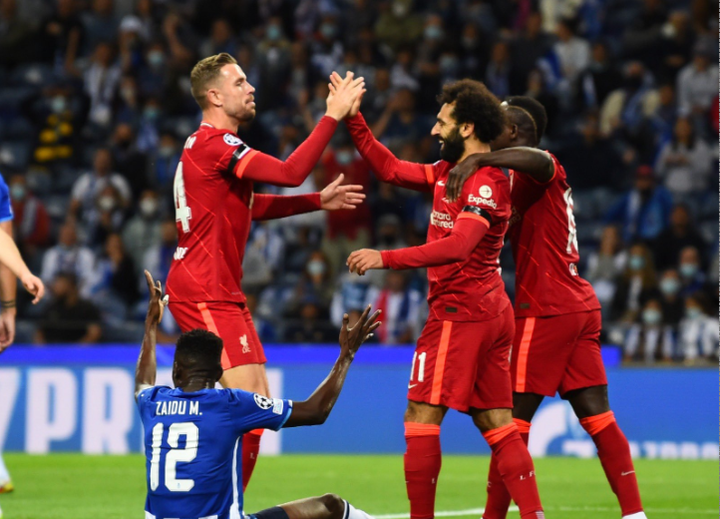 Roberto Firmino came from the bench to score twice, in addition to Salah’s brace and Mane’s strike to give Liverpool a 5-1 win over FC Porto at the Estadio do Dragao in Portugal.

The Reds were unbeaten in their last five away games in the group stage of the Champions League having won four and drawn once. Despite their previous form against the Portuguese side in the competition, Jurgen Klopp's side were willing to outmatch their previous records finishing 5-0 and 6-1 on aggregate in 2017/18, before winning 5-0 and 4-1 in the two away legs 2018/19 against the same opposition.

Mohamed Salah opened the scores in the 18th minute when Jones cut into the area was poked by Corona, meanwhile, Salah connected the ball home and with Zaibu unable to keep the ball under control, it crossed the line.

Mane doubled the lead in the 45-minute from a tap in after meeting James Milner’s cross.

The second half was Liverpool dominating possession. Curtis Jones in an attacking play easily spotted Salah after driving the ball forward through the midfield. With the Porto defence scrambled, the Egyptian scored his second on the night and Liverpool’s third in the 60-minute. 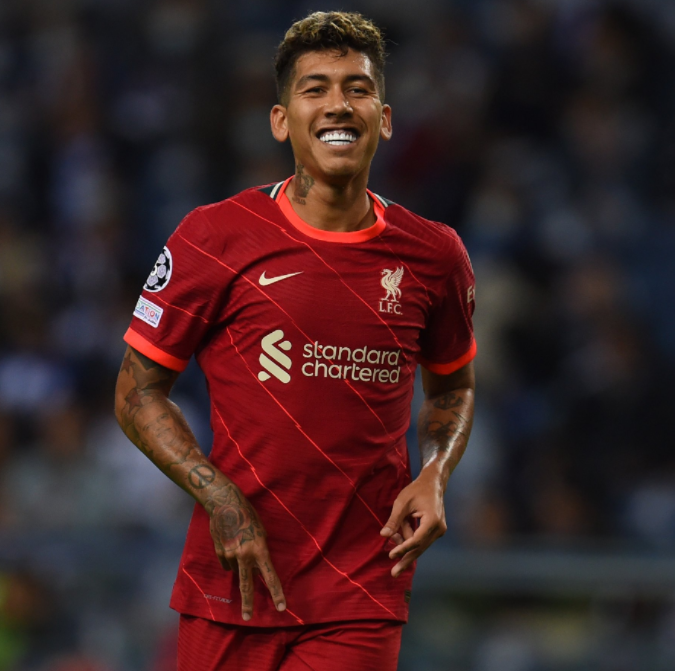 Porto grabbed a consolation through Taremi in the 75-minute yet Roberto Firmino’s introduction saw him hit two past Corona in four minutes.

The game ended in favour of the Reds controlling affairs and thrashing their Group B opponents to top the table by six points, five goals.

Atletico Madrid are second with four after grabbing a late winner against AC Milan away from home. Porto are third with a point and AC Milan fall flat with nothing.