Asante Kotoko are set to lose their prized striker, Franck Mbella to a foreign club. 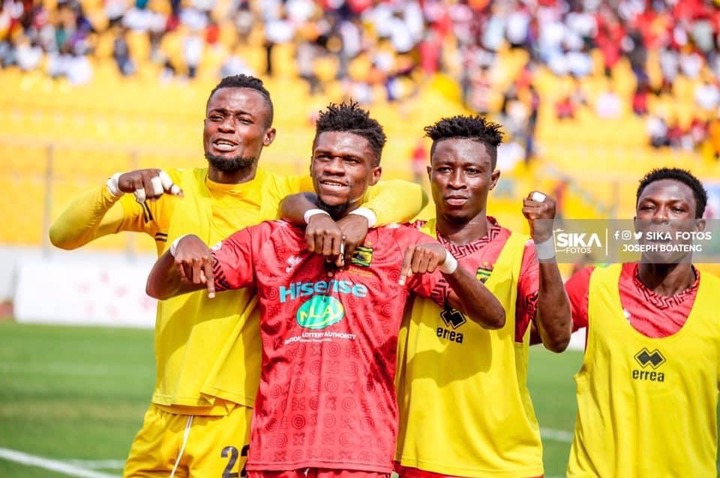 The Cameroonian import has received several offers form numerous clubs on the continent and abroad following his blistering form for the Porcupine Warriors in debut Ghana Premier League season. He has been the eye of the record league holders in the 2021/22 Ghana Premier League season with some breathtaking displays in front of goal. He has scored 16 goals in the ongoing 2021/22 Ghana premier league season with his last being the penalty against rivals, Hearts of Oak at the Baba Yara Stadium last Sunday. Franck Mbella round the net from the spot kick when Brazilian winger, Fabio Gama was brought down by Abdul Aziz Nurudeen. 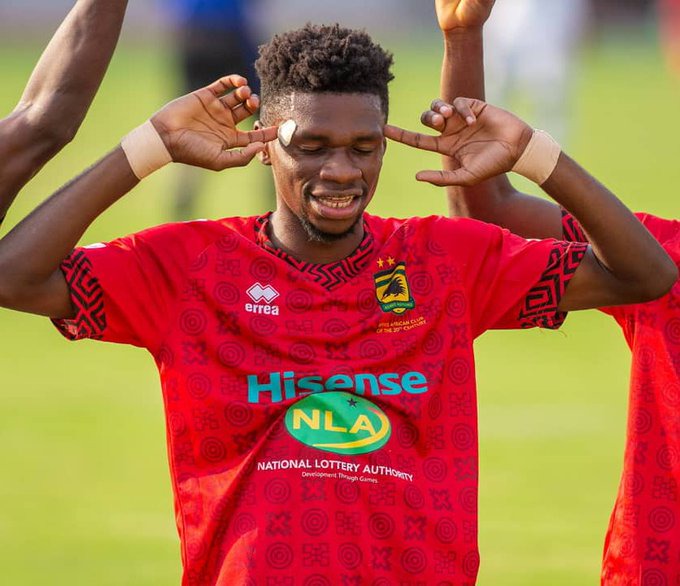 He was successful in planting the ball at his chosen spot with Hearts goalkeeper, Richmond Ayi going the wrong way. The win gave Asante Kotoko a stretch at the top of the league table on 52 points from 24 league games. They lead second placed side, Bechem United by eight points and it increasingly looks like Kotoko will win their first ever league title in eight seasons. 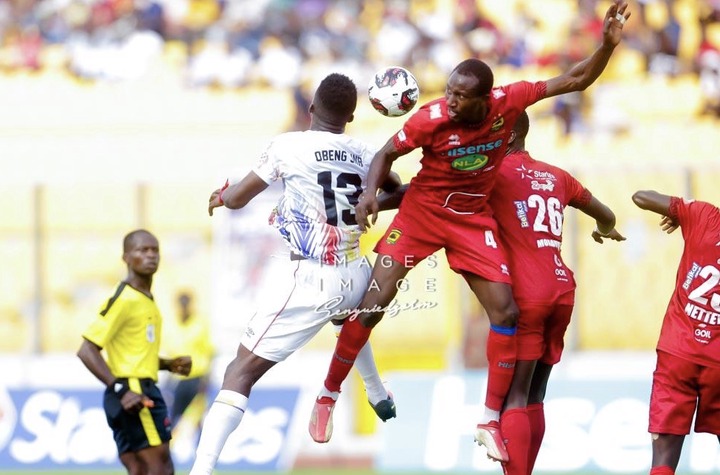 The performance of Franck Mbella has not gone unnoticed as several clubs are chasing his signature. Reports indicate that French club, St Etienne want to sign the Cameroonian striker to bolster their lineup.