By Kophy_Miliky (self media writer) | 2 years ago 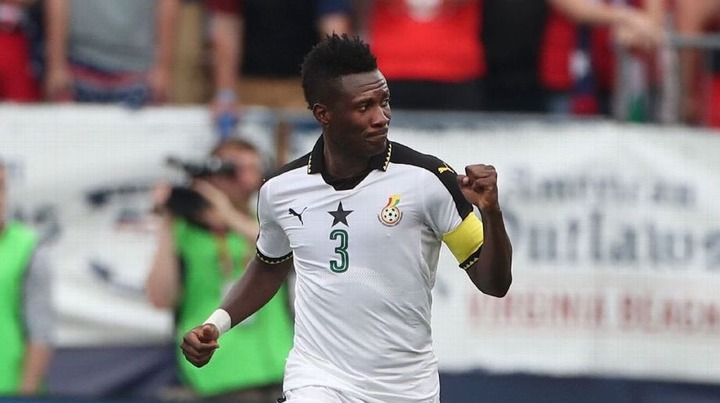 Ghana Black Stars attacking midfielder, Frank Acheampong, has been officially named captain of his club Tianjin Teda in China as the Chinese Super Lig wears on. 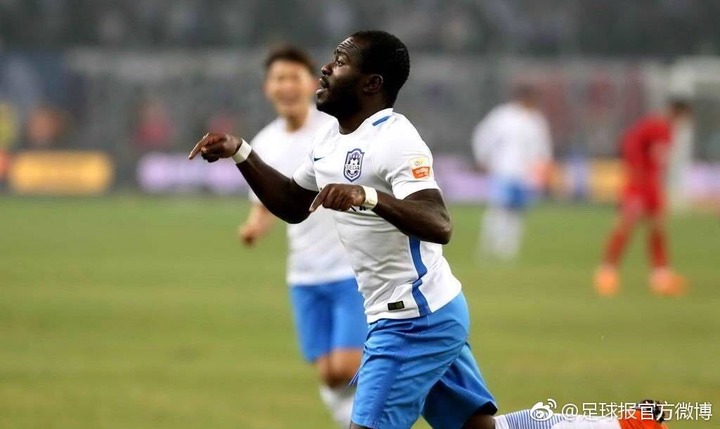 The agile and workaholic midfield enforcer has been rewarded for his discipline and dedicated service with Tianjin - as well as his humble nature and how he conducts or perhaps displays his leadership qualities on and off the pitch.

This is what the former King Faisal midfielder said after he was named captain of the side;

“I am particularly honoured to be made captain of this great club, it has come at a very challenging time where the club is struggling very early in the season, I hope that with a collective effort we can turn around our season." 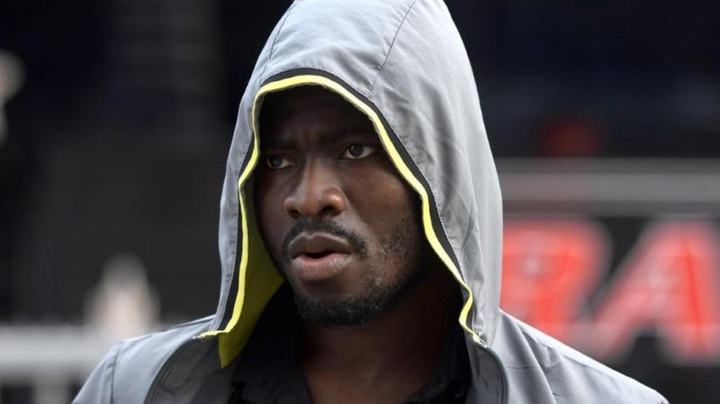 This is the first time a Ghanaian player has been made captain of a Chinese club according to history.

He will be making his debut as captain for Tianjin as they face Hebei China Fortune on Monday on match day four as they search for their first win. They have played three matches and lost all.

Though Frank is yet to score in this season's league, he contributed to 18 goals last season for Tianjin Teda in 30 appearances - scoring nine and assisting nine.

Content created and supplied by: Kophy_Miliky (via Opera News )