By Cashnet (self media writer) | 11 months ago 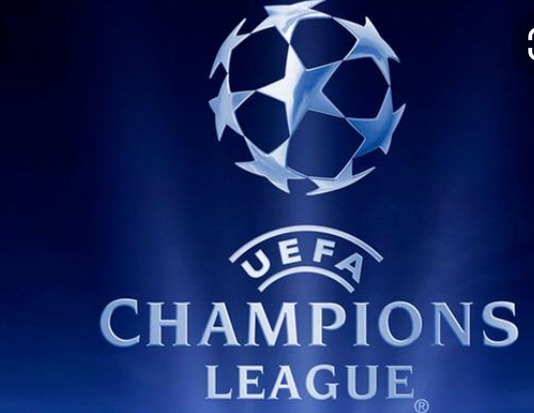 Uefa is almost certain to switch this season's Champions League final away from St Petersburg amid the Ukraine-Russia crisis.

Russia has sent troops into two rebel-held regions of eastern Ukraine and there are fears an invasion is planned.

Several countries, including the UK, have introduced sanctions against Russia in response to the move.

UK Prime Minister Boris Johnson, speaking in the House of Commons on Tuesday, said there was "no chance of holding football tournaments in a Russia that invades sovereign countries".

Culture Secretary Nadine Dorries added that she had "serious concerns about the sporting events due to be held in Russia, such as the Champions League final, and will discuss with the relevant governing bodies".

She added: "We won't allow [Russia] President [Vladimir] Putin to exploit events on the world stage to legitimise his illegal invasion of Ukraine."

Content created and supplied by: Cashnet (via Opera News )