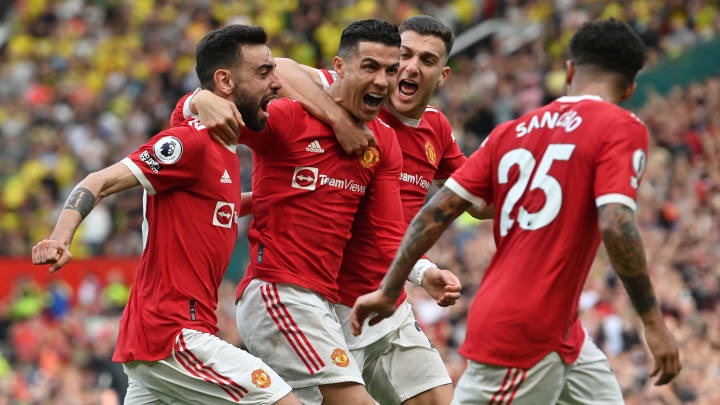 Lost last weekend at Goodison Park, Manchester United channeled that negative energy into a renewable source at Old Trafford today beating Norwich City by 3-2, thanks to Cristiano Ronaldo's hat-trick. It was a breathtaking moment for the 'Red Devils' as hopes for the top-four place are still alive. In other results, Tottenham was punished by Brighton with a goal to nil at the Tottenham Hotspur Stadium. At St. Mary's Stadium, Southampton channeled a huge loss last weekend into something positive by beating Arsenal by a goal to nil, and relegation contenders Watford got stunted by Brentford in Vicarage Road at the 95th minute overturned a 1-1 result into 1-2 win.

And as individual players' performances are assessed in every league game, here are the top XI-rated players in today's Premier League (PL) game. 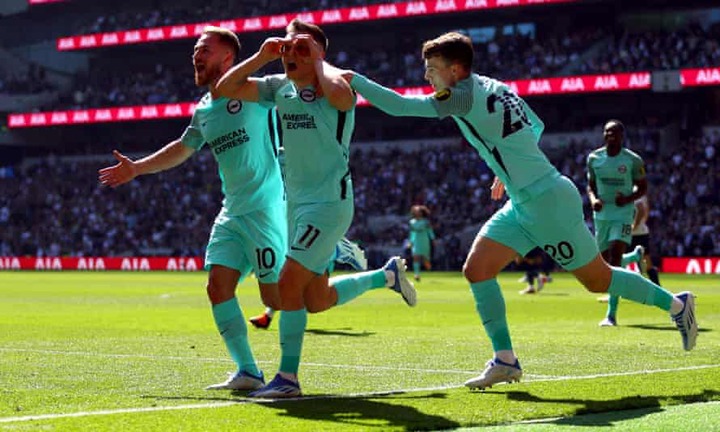 Stunt Arsenal a week ago, Brighton again extended such a positive mindset in today's league game beating Tottenham at their home Stadium by a goal to nil. Opened the scoring opportunities against Arsenal, Leandro Trossard once again channeled such energy this week as the lone scorer. Marc Cucurella, Joel Veltman, and Pascal Groß were all on top of their game. 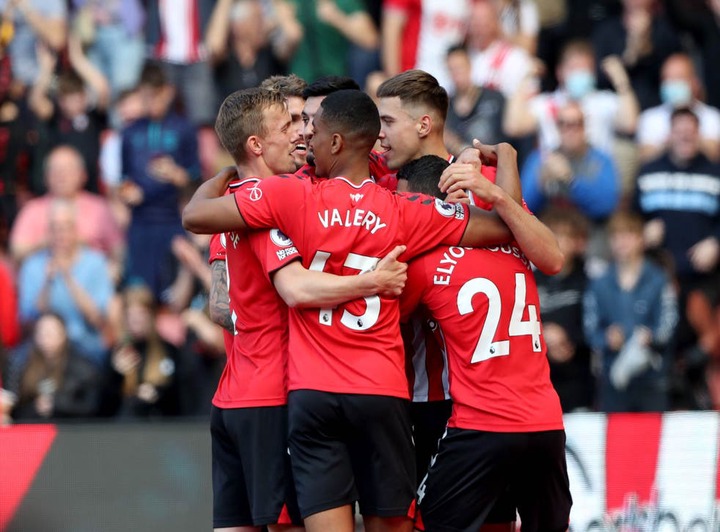 After a humiliating result, last weekend against Chelsea, 'the Saint' and English shot-stopper Fraser Forster and Polish International Jan Bednarek were on top of their game securing all points at St. Marys today stalling Arsenal's top-four place hopes. Bednarek's heartwarming good inside the 18-box made that huge difference. 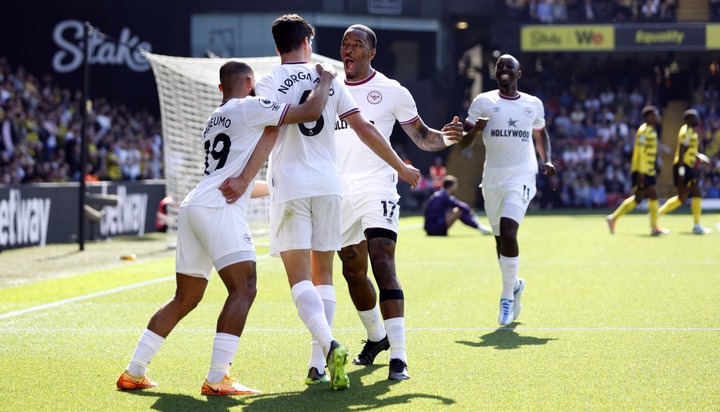 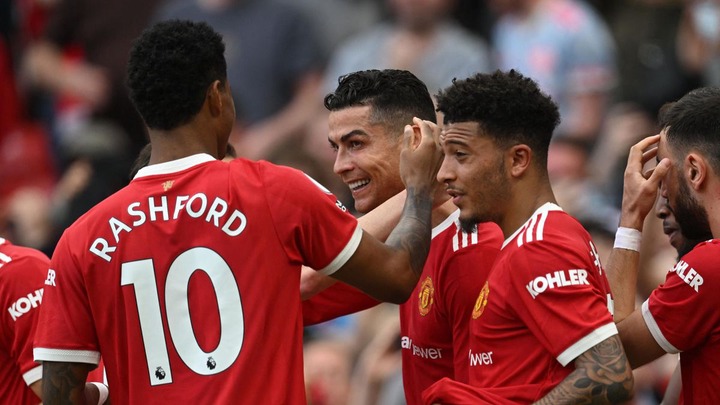 Keeping top-four hopes alive in the premier league after Tottenham and Arsenal's loss today, Manchester United bounced back from Everton's defeat a week ago thanks to Cristiano Ronaldo's hat-trick stalling Norwich City's survival hopes. Teemu Pukki and Kieran Dowell were exceptional in Norwich City team, named as the top players along with Anthony Elanga and Cristiano Ronaldo. 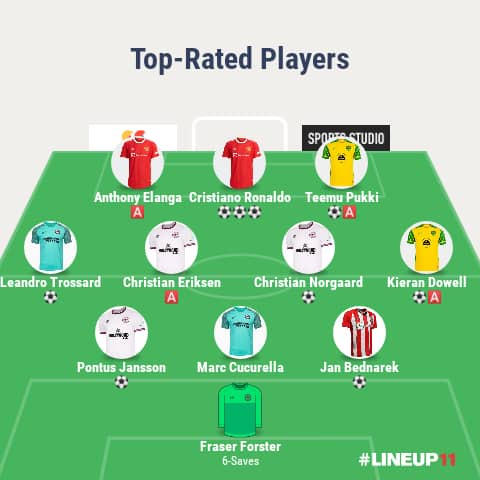