It is widely anticipated that Manchester United will make additions to their roster before the end of the summer transfer window. 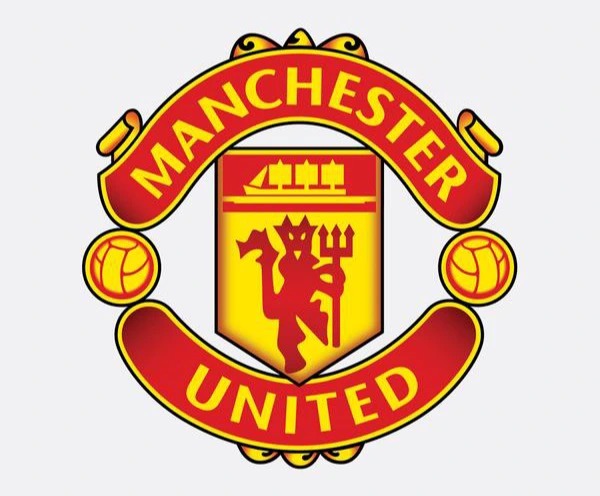 It's old news that the 2021–2022 season was a disaster for the Manchester United football team, which finished sixth in the Premier League.

Manchester United's bad season has resulted in the departures of key players such as Paul Pogba, Jesse Lingard, Juan Mata, and Nemanja Matic, necessitating the acquisition of new players over the upcoming offseason. 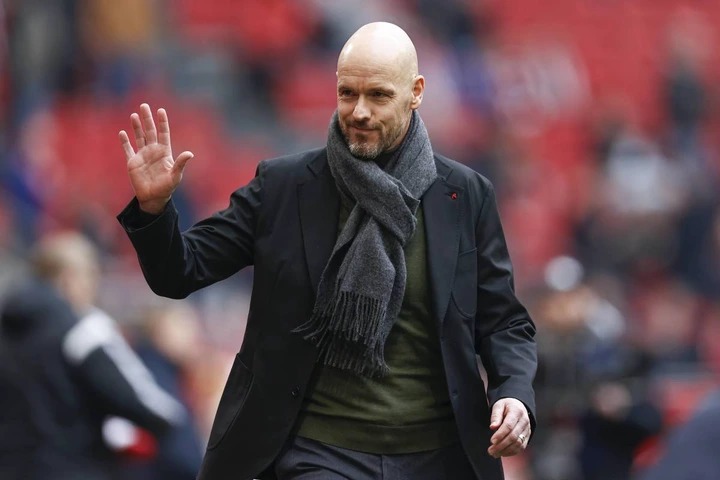 And if the rumors are to be believed, Manchester United has made it clear that they want to strengthen their assault by pursuing a transfer for teenage Ajax forward Antony.

The 22-year-old Brazilian international signed with Ajax football club in 2020 after leaving Sao Paulo, and he has since been an integral component of the first squad.

It has been reported by the Daily Mail that Manchester United are interested in signing Antony because of his stellar play on the wings.

Moreover, it has been reported that Manchester United have made a transfer proposal of up to £51 million for the highly regarded winger Antony this summer.

If Manchester United's projected £51 million transfer offer is accepted, Ajax football club will be able to sell young Antony to them this summer. in any and all contests

Accra Hearts Of Oak And Asante Kotoko To Earn $25,000 Per Year From GPL Sponsorship