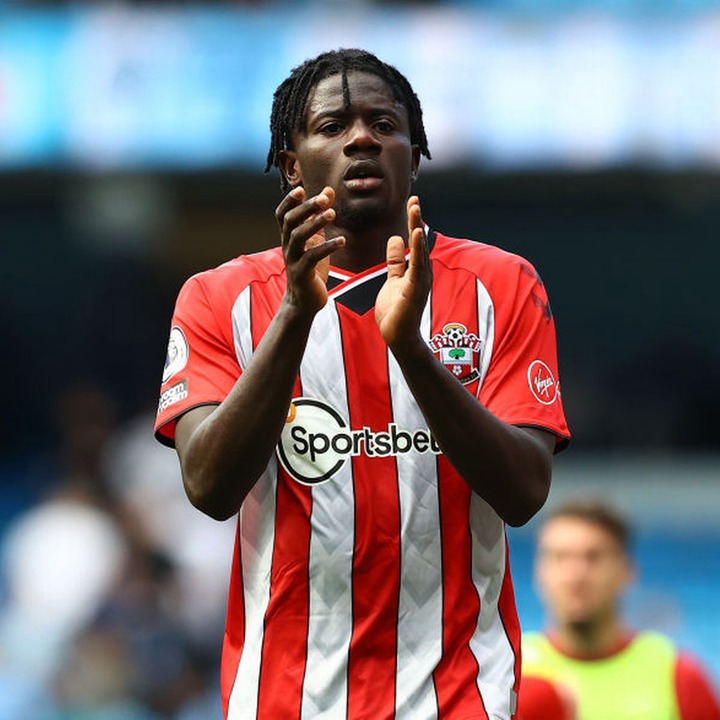 Alhaji Grusah, a bankroller for King Faisal, has revealed that Southampton defender Mohammed Salisu has no desire to play for Ghana's Black Stars.

According to Grusah, an unknown member of the Black Stars management committee attempted to persuade the player to represent Ghana, but Salisu told the football administrator not to get involved.

Grusah discussed his attempt to persuade Salisu, in which the 21-year-old retorted by asking the King Faisal owner if he would allow his son to play for Ghana.

"The Chairman of the Black Stars has asked me to speak with Salisu since he is from Kumasi." I called his father, and he put me in touch with him. Salisu advised me simply that I should keep away from his situation. He said, "Would I advise him to play for Ghana if he were my son?" he told Akinka FM.

I'm not the only one who has approached him. I know CK Akunnor went to him and told him he wasn't going to play. Even the GFA President claimed to have tracked down his mother's residence and visited her. He said, "I don't know what occurred, but the Salisu isn't ready to play."

On a handful of times, the defender has passed down the chance to play for Ghana. He was called up to play for the Black Stars at the Africa Cup of Nations in 2021, but he declined once more.

Salisu had stated in an interview with Kenyan tabloid MozzartSport that he is not ready to play for Ghana.