Manchester United picked the three maximum points at one of the difficult grounds they have struggled for some seasons now, to pick all points, the Molineux. In what can be described as a pulsating match, both clubs gave their all, creating host of chances, serving the fans in attendance with a game full of end-to-end action.

However both clubs were largely wasteful, misfiring and missed several chances to open the scoring until Manchester United young champ, Mason Greenwood broke the deadlock with barely 10 minutes to the end of the game. The 19 year old was one of the brightest players on the pitch today and kept threatening Wolverhampton defence with dangerous crosses and defence splitting passes. The stubborn backline of Wolverhampton wanderers kept rebuffing every single attack and at a point, Manchester United needed something special to break the well composed side of Bruno Lage and it was Mason Greenwood, who came to the team's rescue. 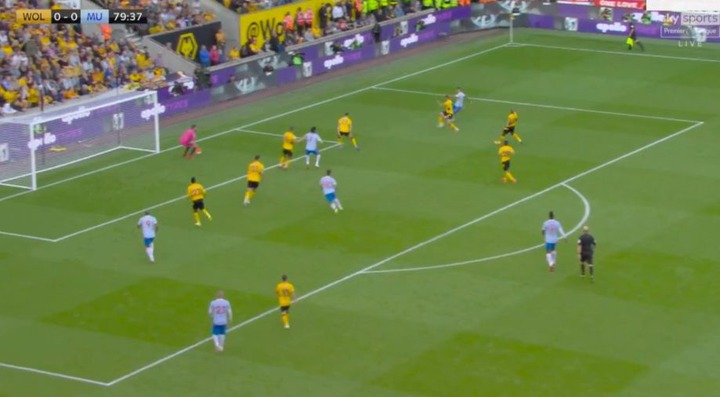 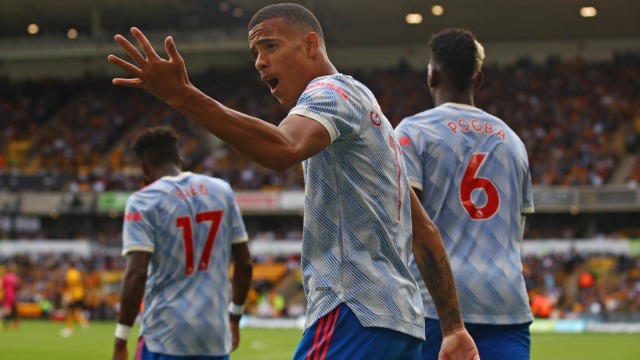 The 19 year old's heroics elated the anxious Manchester United fans, who have rained praises on the sensational forward and hilariously some Manchester United fans have concluded Greenwood is better than Chelsea's Mason Mount and Manchester City's Phil Foden. It got much funnier when one fan claimed he will be better that PSG's Kylian Mbappe Lottin. Take a look at their reactions to Mason Greenwood's performance against Wolves today. 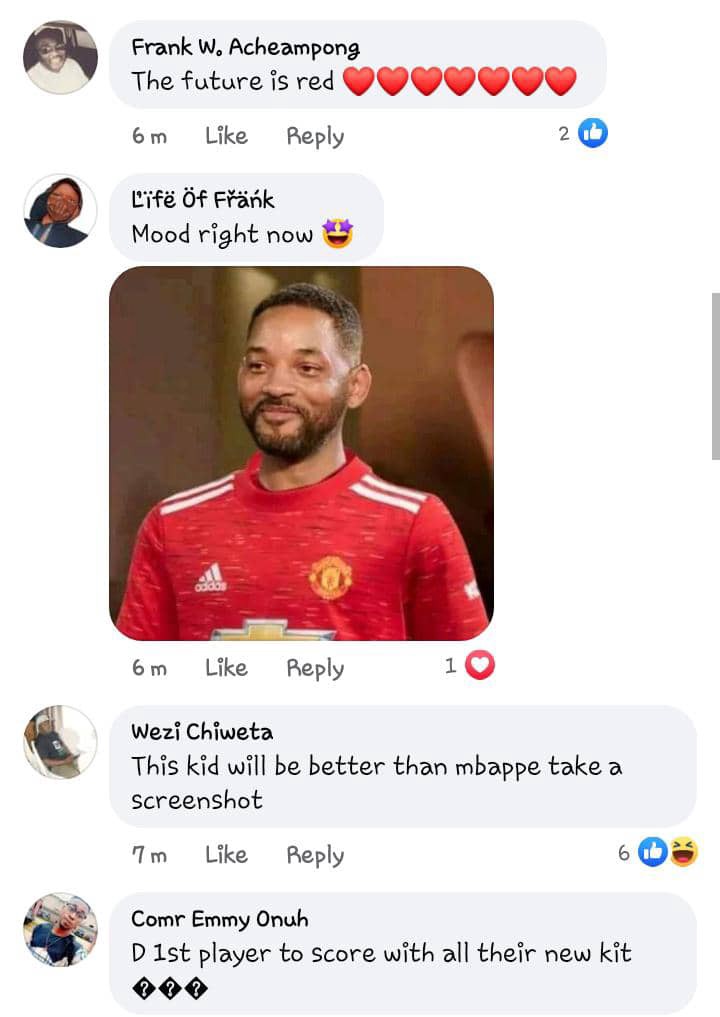 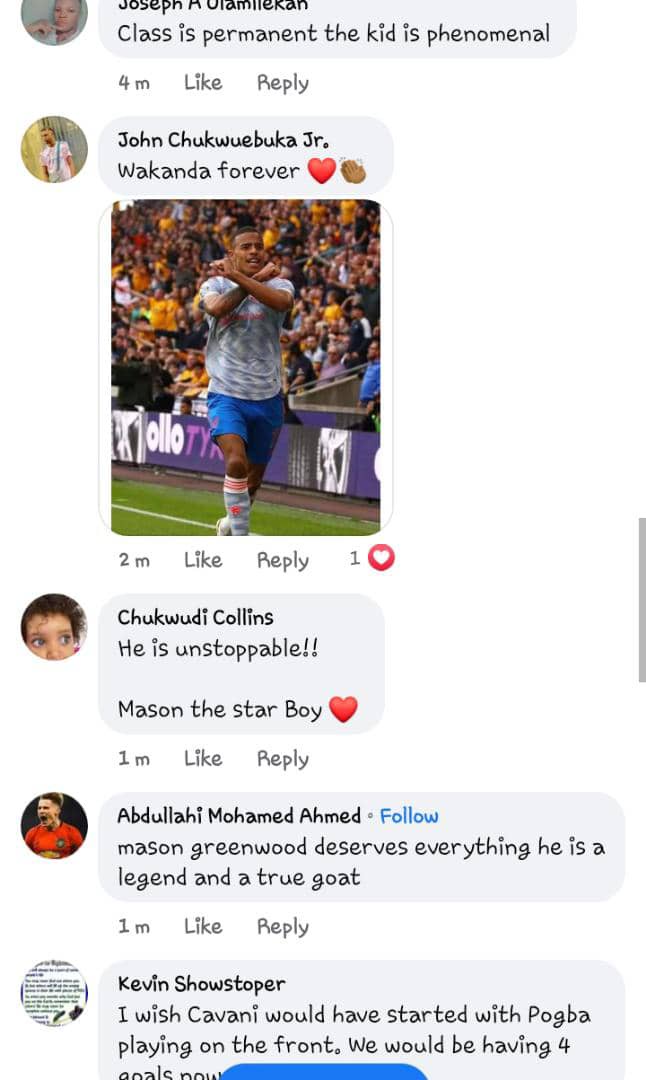 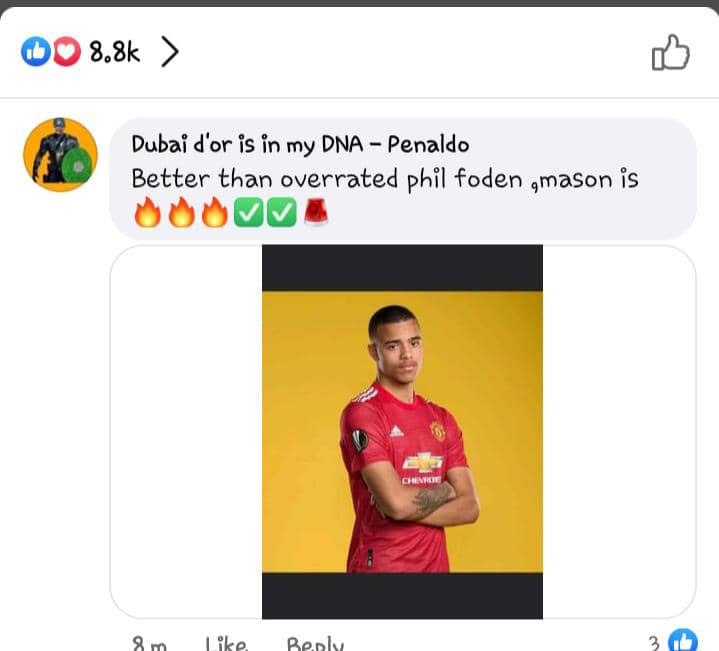 Perhaps it's too early to jump into conclusions as far as Foden and Mbappe comparison is concerned, but one fact that is undeniable is that, the young champ is exceptional and can become one of the best players in the world in the next few years. Mason Greenwood has been quite consistent this season and has already registered 3 goals in three games and if his performance is anything to go by, then he's a Premier league golden boot contender.

Instagram Celebrities Rising To Fame For Her Curviness And Stunning Backside…