Why Messi is the best footballer in the world. 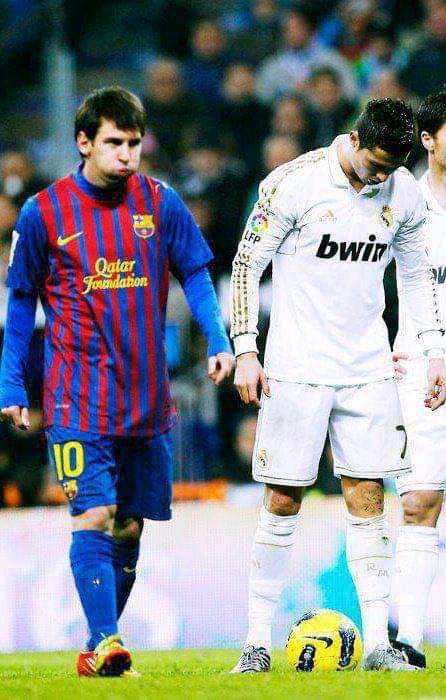 At the moment, one of the world’s top sports scientists has come up with a statistic theory called XG-Build to prove Messi the best.

Where it comes from, Messi doesn’t just score or score; Do much more.

Lionel Messi may not be your best footballer. Maybe in your eyes the best player in the world is Cristiano Ronaldo.

But don’t make the mistake of saying this to Simon Brandis. According to this world-renowned sports scientist, he is one of the best in the world. And “there will be no one like Messi as long as he lives.”

Yet if you think that Messi, not someone else, is the best, Brandis responds to you, ‘You can only call someone other than Messi the best, if Messi has broken his leg for a year, or suppose Messi is dead; Or you are lying. ‘

Scientists’ theories do not run on emotions. That is to prove. Brandis presented two figures to prove Messi the best.

At the moment, Messi is scoring a goal every 48 minutes or with someone, Brandish told CNN. In other words, Messi scored two goals or assists in each match.

There is no one around Messi in that statistic.

Messi’s real magic lies in making the game, not just in scoring or scoring again.

Although scoring a goal is usually eye-catching. But a team like Barcelona attacks the game. As a result, there are many contributions behind every goal. 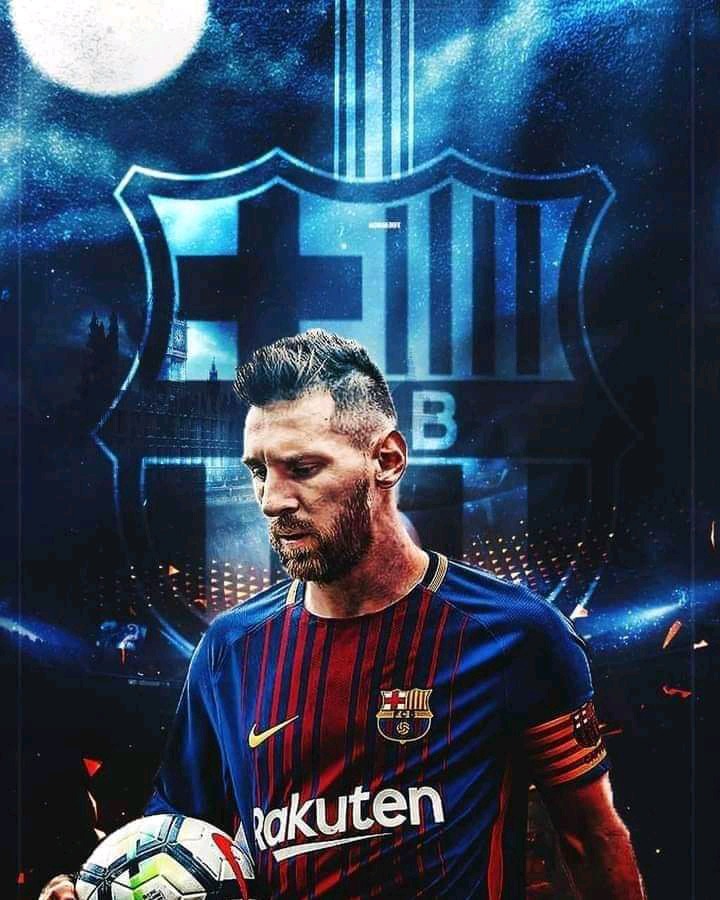 The way to find this contribution is a statistical theory called XG-Build.

From midfielder to winger, from there the ball was pushed to any player on goal.

Then came the goal. In XG-Build theory, the contribution of all but the assisting winger and goal scorer is measured.

Here the goalkeeper, defender, midfielder will get points, not the last two.

Messi scores and assists goals at an incredible rate; The general calculation is that Messi is not supposed to get many points in the XG build.

However, those who will be at the beginning of any buildup, their points will be more than Messi. But Brandis has calculated that Messi’s score is much higher here too!

Analyzing the data for the 2017-18 season, Messi’s XG-build score is higher than that of Chelsea’s Eden Hazard, Arsenal’s Mesut Ozil or Tottenham’s Christian Eriksen.

In this statistic, Messi has surpassed Ronaldo, Mohamed Salah and Neymar. 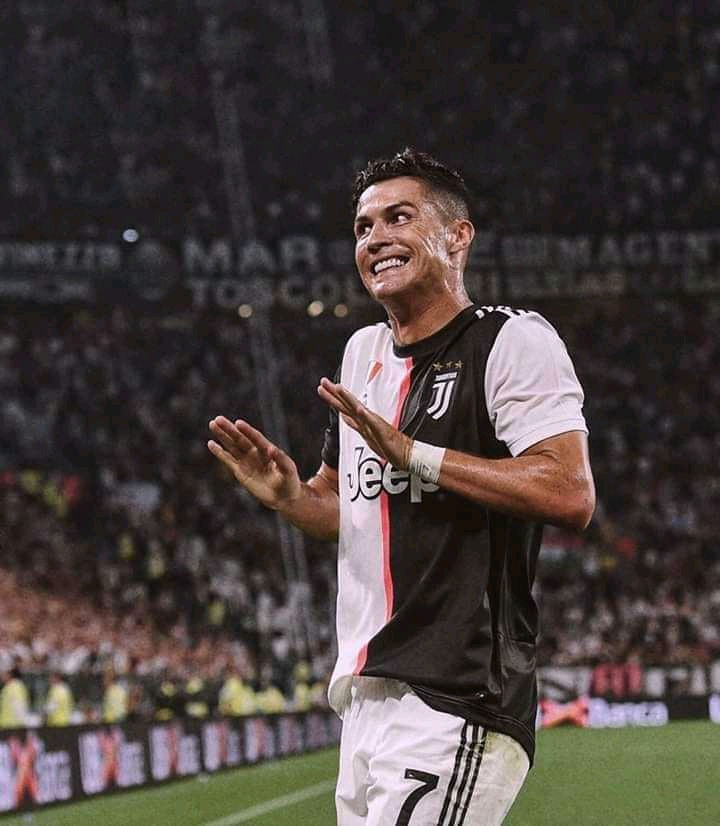 With Messi’s goalscoring, Messi’s assists, and Messi’s XG-build scores … all considering, Brandish is throwing counter questions at you, “Is there any room for argument on who is the best?”