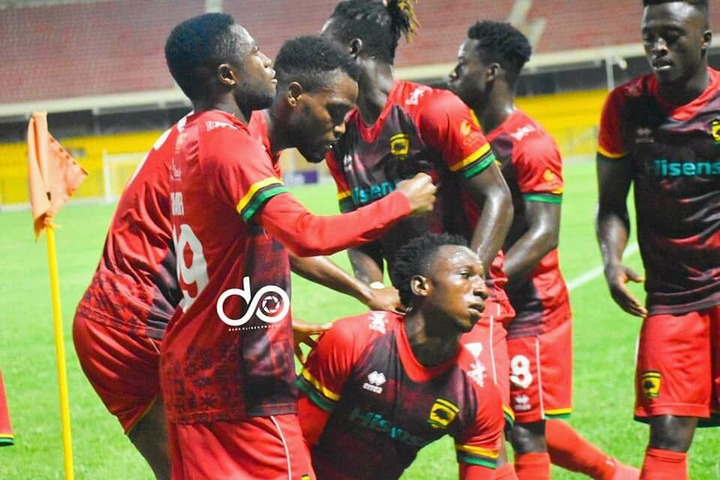 There should be orderly and pragmatic ways of approaching the Black Stars which is the senior national team. Looking at the egoistic attitude of the players and comparing them to the local players like Hearts of Oak,Kotoko et al the players will not demand much but will play for mileage and proper contract ahead of their future. Bonuses of the Black Stars has been a major issue in Ghana for some time now and putting it to bed, Mustapha Ussif has assured the Appointments Committee of Parliament on restructuring bonuses and wages during tournaments. According to him, he will hold stakeholder engagements to put up a comprehensive bonus structure that will be used during every single tournament under his watch. 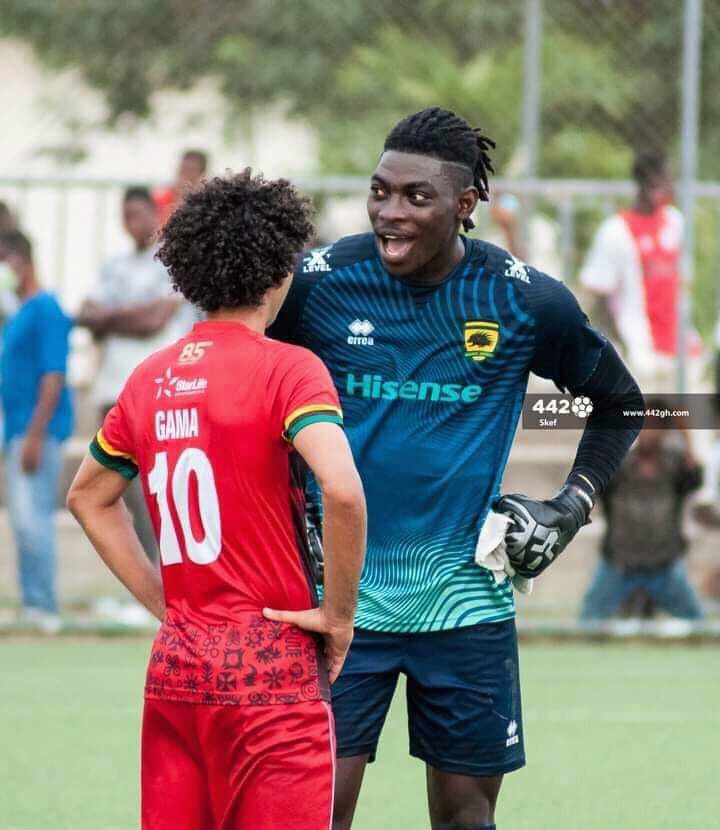 Incoming Minister of Youth and Sports designate Mustapha Ussif is hoping to have a comprehensive bonus structure for the various national teams particularly Black Stars when given the nod to lead the Ministry. Bonuses of the Black Stars has been a major issue in Ghana for some time now and putting it to bed, without talking about the Ghana Football Association concerning the premier league. Mustapha Ussif has assured the Appointments Committee of Parliament of restructuring bonuses and wages during tournaments which will provide more room for comfortability and satisfaction all the time.

According to him, “So that when we have it, it is not when we have a tournament that we will now have to discuss bonuses; it will be known to all sportsmen and women in the country, so that we will not put bonuses ahead of representing our countries like I have seen in the past,” he added. Mustapha Ussif said this during his vetting on Thursday, February 25, 2021, adding that he will give equal attention to all the sporting disciplines. The Yagaba-Kubori said he will be a Minister for all sports if given the nod by Parliament’s Appointments Committee. All sporting activities are going to be given attention, especially when it comes to para-sports. I’ve already engaged the [National Paralympic Committee] to see their plans,” he said, as quoted by Citisportsonline.

The Black Stars beat Uganda and Mali to amass six points an progressed to the last eight with one match to spare. 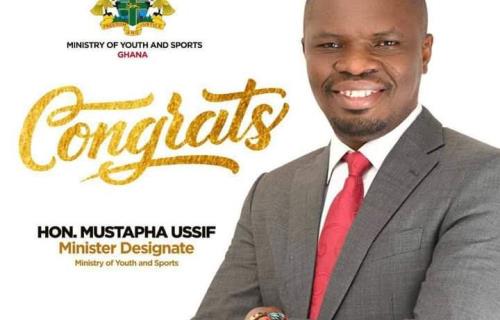 Some incident happen all the time when there comes the need the provide enough time to prepare they will rather focus on money. These problem has been the canker of most African countries but Ghana stands tall without make any trophy incursion but always havr monetary mind every time. Victory in the knockout round will attracted US$ 5,000 winning bonus and a semi-final win cost the country US$ 6,000 instead of the initial US$ 12,000. Asiamah landed in Port Gentil on Monday and held a meeting with the playing body to annouce a bonus structure for the tournament.

Joy And Happiness As Nana Agradaa Have Be Granted Bail? She Mocks Those Who Wanted Her To Be Jailed.