By Koinonia (self meida writer) | 26 days Astute legend of modern football Jose Mourinho today receive another sack letter from the management of Tottenham Hotspur for his recent poor performances.

This has made it three times in a row daunting his well established record in world football Chelsea, Manchester United and Tottenham Hotspurs has all served him a sacking order after poor performances on the field of play and bad player management from the dug out.

Tottenham sacked Jose Mourinho after an explosive morning where he refused to take the squad onto the training ground over the club’s proposed European Super League admission.

Mourinho's tenure is close to an end as Daniel Levy takes drastic action over the club's disappointing 2nd half to the Premier League season.

The good news is that he's taking away 15 million Euro's as compensation after 17 months as manger.

It is understood that first-team coaches Ryan Mason and Chris Powell are in line to take charge for the remainder of the campaign.

RyanMason and ChrisPowell are in line to take over at Tottenham for remainder of the season. The club play the Carabao Cup final on Sunday. 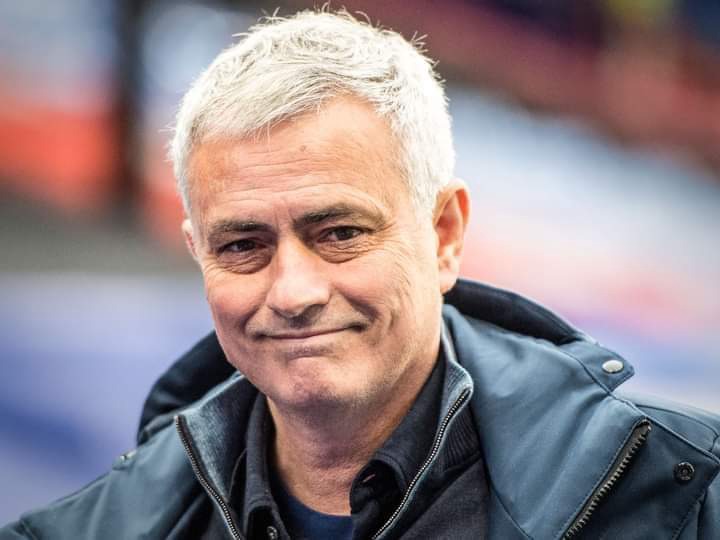