How the two finalists made it to the final of the MTN FA Cup at Baba Yara Sports Stadium.

The all-time most winners of the MTN FA Cup, Accra Hearts of Oak and The Hunters from Bechem, Bechem United will go head-to-head in the final of the 2022 MTN FA Cup at Baba Yara Sports Stadium in Kumasi. 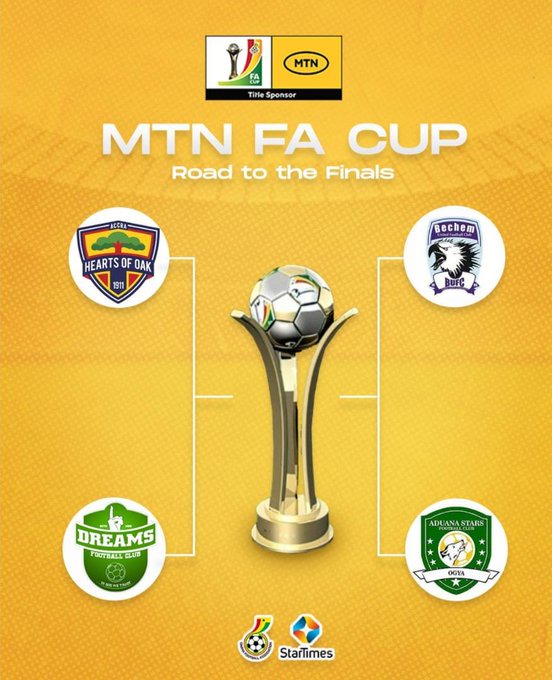 The Pride of the Ahafo, Bechem United are craving to replicate the success of 2016 when they demolished Okwawu United at Cape Coast Sports Stadium meanwhile the defending champions of the competition aspire to win the title in two consecutive seasons after defeating Obuasi Ashanti Gold on penalties at Accra Sports Stadium last season.

En route to reaching the final, both teams’ road to the final did not come by a stroke of good luck, Bechem United eliminated five clubs to make it to the final whiles the defending champions eradicated four clubs out from the race to make a way into the final. 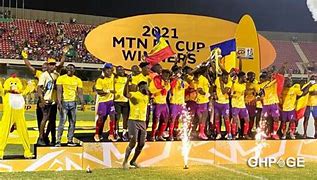 Ahead of Sunday night football at Baba Yara Sports Stadium, the article by editors of www.atspo.com take a look at the road to the final for both teams in the clash on Sunday.

Kassim Mingles’ team began their FA Cup race from the round of 16 of the competition, away from home they were able to defeat Obuasi Ashanti Gold to advance to the next stage of the FA Cup.

They played a 1-1 stalemate draw against Bibiani Gold Stars but won on a penalty shoot-out to move forward to the round of 32 of the competition, they won 4-2 at the round of the last 16 stages and the quarter-final against Kumawuman United and Tamale City respectively.

At Nana Fosu Gyeabour Park, they played in a Bono and Ahafo derby against Aduana Stars which The Hunters won by 2-0 to book a place in the final. 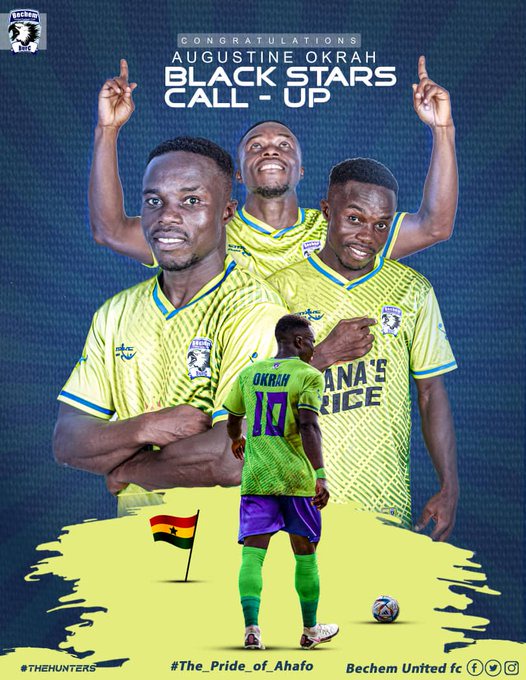 They reached the quarter-final of the competition and managed a slim win against Division One League outfit, Skyy Football Club and at the semi-final, they played another Premier League side, Dreams FC at Accra Sports Stadium which Boadu’s side was high and mighty over Dreams FC in a double header fixture in the Ghana Premier League and the FA Cup, they defeated them for the second time by a 3-2 scoreline at Accra Sports Stadium. 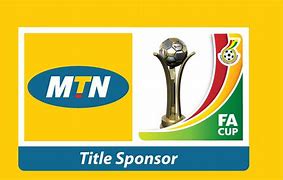 After each of the teams run to the MTN FA Cup final, can Bechem win their second FA Cup Trophy? Or will coach Samuel Boadu and his current squad join Cecil Jones Attuquafio of blessed memories and his squad when they defended the trophy during his term as manager at Accra Hearts of Oak.