The new head coach of Kumasi Asante Kotoko, Seydou Zerbo, nicknamed "Krol" after a Dutch tactician, is confident that he will still be able to handle the Ghanaian-based football club. 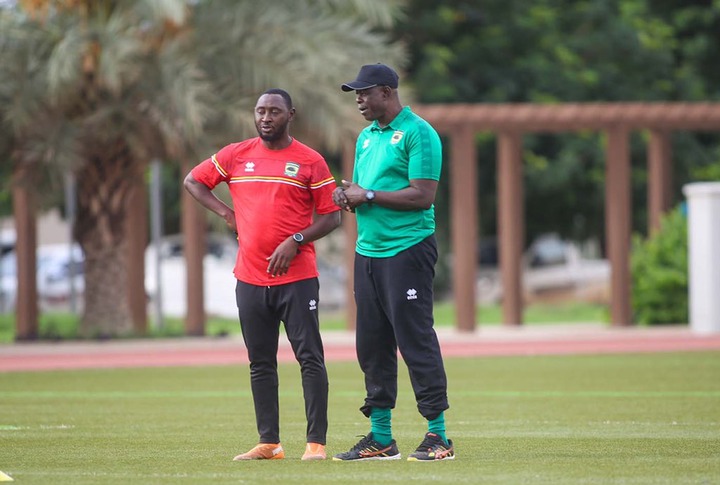 He has been allowed to interact with the Ghanaian media through an interpreter; his most recent post-match interview with StarTimes was last Wednesday versus Nsoatreman FC.

Many supporters condemned the Chief Executive Officer, Nana Yaw Amponsah, for appointing a coach who is unable to interact with players in moments of crisis. The 59-year-old coach from Burkina Faso speaks French and does not speak English frequently.

They made these allegations after Zerbo's first assignment at the Baba Yara Sports Stadium against Rail Club du Kadiogo, losing in penalty shootouts and being eliminated from the CAF Champions League. 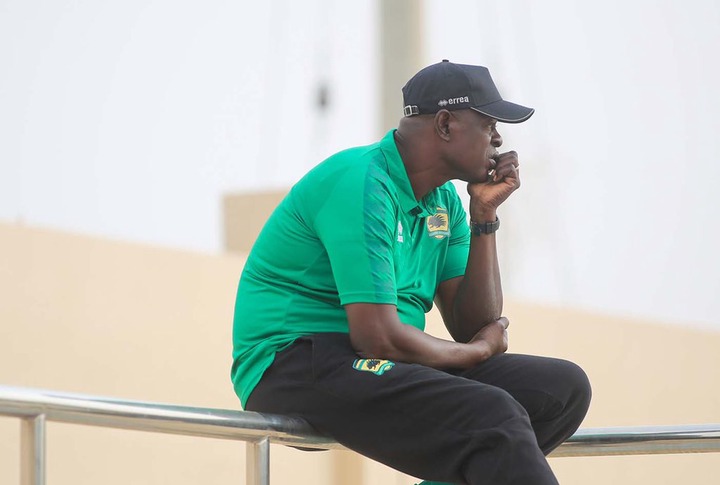 Since taking over the Kumasi-giants at the beginning of the 2022–2023 season, the Burkinabe has had a mixed record in Ghana, with victories, draws, and losses at the Baba Yara Sports Stadium.

When queried if his inability to communicate in English is impeding his plans to communicate with Kotoko players, Zerbo said through an interpreter: "Football language is universal. I have my Video Analyst who speaks French and English, and other players who understand English and French. So, there is no problem. I personally have started my little course on English, hoping that as time goes on I will be able to flow in English". 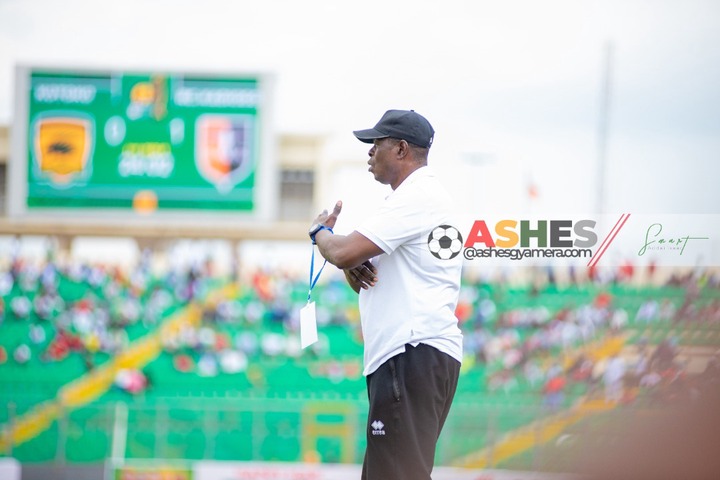 When the legal difficulties have been resolved and the BetPawa Premier League restarts, Kumasi Asante Kotoko will compete against Kumasi King Faisal as an away team.

The new head coach, Zerbo, will play his first BetPawa Premier League away game at Nana Gyeabour Park, playing as a quest team to Bechem United after the game against King Faisal at the Baba Yara Sports Stadium.

Before the coach completes his English course, the idealistic editors at www.atspo.com may predict that he will be able to determine why Steve Mukwala is failing to take advantage of the many chances that are presented to him. 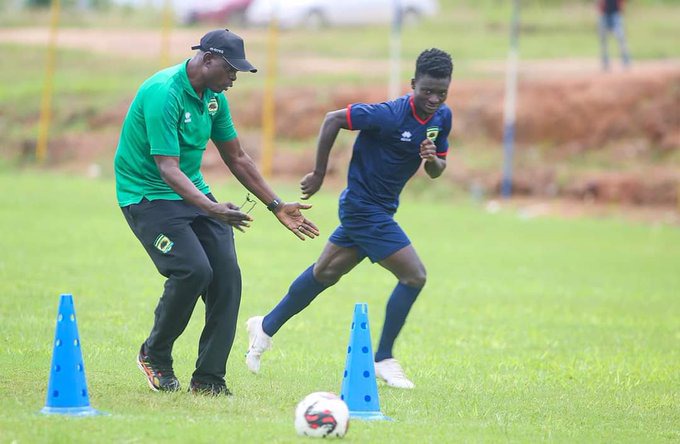