By Osward_sports (self media writer) | 2 months ago 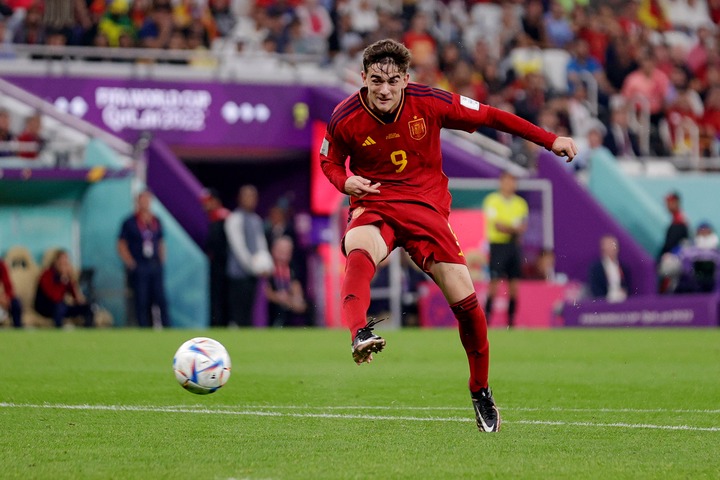 In his team's 7-0 thrashing of Costa Rica during the FIFA World Cup in Qatar, Spanish midfielder Gavi made history and became the competition's youngest goal scorer since Pele in 1958.

As Spain began their campaign on Wednesday, Gavi gave a standout performance that earned him the title of man of the match.

With a sophisticated finish for Spain's fifth goal, he furthered soccer history. He advanced to the edge of the box before putting the ball in off the post with the outside of his right foot.

Gavi's goal made him the youngest World Cup goal scorer since Pele, then 17 years and 239 days old, scored for Brazil in the quarterfinal of the 1958 World Cup. 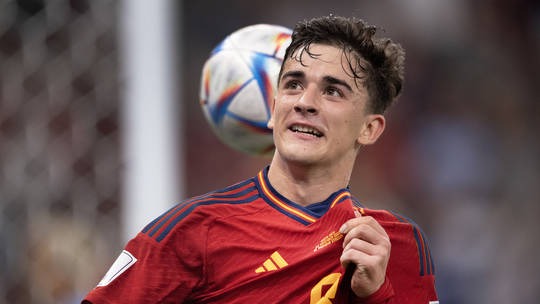 Prior to that, Manuel Rosas of Mexico scored at the first World Cup when he was 18 years and 93 days old, making him the second-youngest player in history.

The Barcelona star, who is only 18 years and 110 days old, is now the youngest player to represent Spain in a World Cup or European Championship.

Gavi stated of his team's victory, "I'm really thrilled to earn MVP but today we all did a really wonderful game and I'm really delighted for them.

Despite the fact that I respect everyone on the team and am the youngest, I put my best foot forward on the field. I'm honored to stand on the stage.

After a convincing victory against Japan at the Al Thumama Stadium in Doha, Spain now leads Group E with three points, ahead of Japan on goal differential.

The Japanese pulled off a major upset when they came back to beat Germany 2-1 earlier on Wednesday.

Spain and Germany next meet in a blockbuster clash on Sunday, the same day as Japan face Costa Rica.