Top Wrestlers Of All Time

By Blastingz (self media writer) | 1 month ago 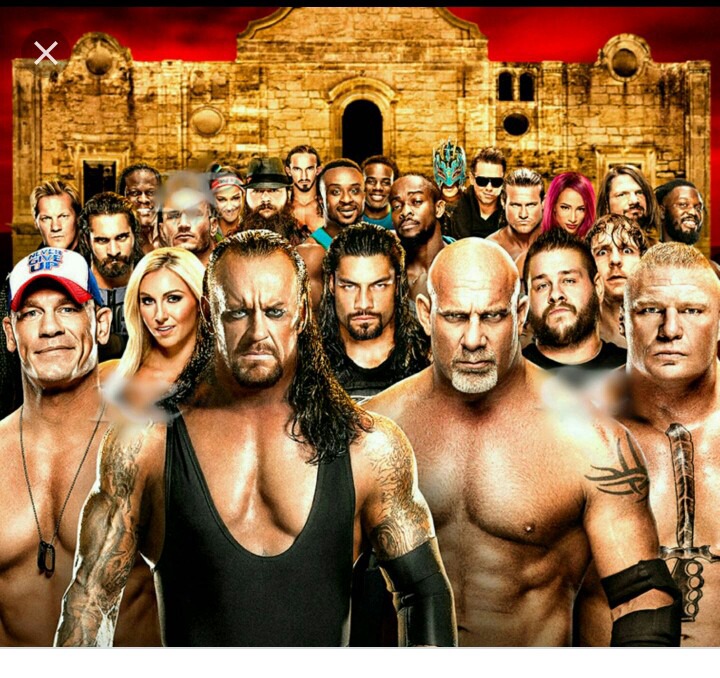 We'll look at the top four greatest WWE wrestlers of all time in this article. We've witnessed some of the best WWE superstars over the years, who have pleased wrestling fans all over the world. WWE has a significant fan base throughout the world and will continue to be the most well-known name in the sport.

He wrestled for the WWF/E for the most of his career and is best known for his critically acclaimed ring name "Deadman."

Undertaker is undoubtedly one of WWE's most well-known and enduring characters. He's won 21 Wrestle mania's in a row.

In 2007, he also won the Royal Rumble battle. During the final scene of the WWE documentary "The Last Ride," The Undertaker announced his retirement in 2020. Our ranking of the four greatest WWE wrestlers of all time starts with The Undertaker.

Stone Cold is a retired professional wrestler who is largely regardned as one of the all-time greats and most intriguing wrestlers.

Austin had a key role in the WWF's Attitude Era's rise and popularity. In late 1995, he signed with the WWF as The Ringmaster after a brief stint in Extreme Championship Wrestling (ECW).

He was rebranded as "Stone Cold" Steve Austin the next year, after growing a goate and shaving his skull.

Without a question, he is the most popular WWE superstar of all time. Rock departed WWE in 2004 and returned as a part-time entertainer in 2011, before retiring in 2019.

Rock is a ten-time world champion, two-time Intercontinental Champion, five-time Tag Team Champion, and the winner of the 2000 Royal Rumble.

Shawn Michaels is without a doubt one of the all-time great wrestlers. "Heartbreak Kid," "The Showstopper," and "Mr. WrestleMania" are some of his nicknames.

Between 1989 and 2018, Michaels headlined five pay-per-view events for the WWF/WWE, including the company's biggest annual event, WrestleMania.

Fans have always praised his ring performances against some of the best wrestlers, like Bret Hart, John Cena, and The Undertaker.

Content created and supplied by: Blastingz (via Opera News )

Fc Barcelona can now complete all their transfer signings after selling £200m of their TV right.