Another Chelsea player on international duty gets injured during training today

By TheHague (self meida writer) | 19 days 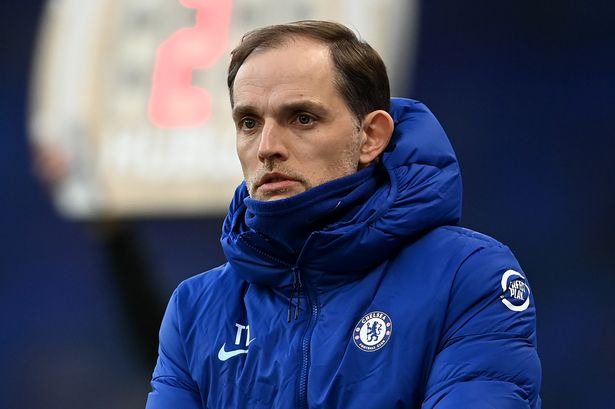 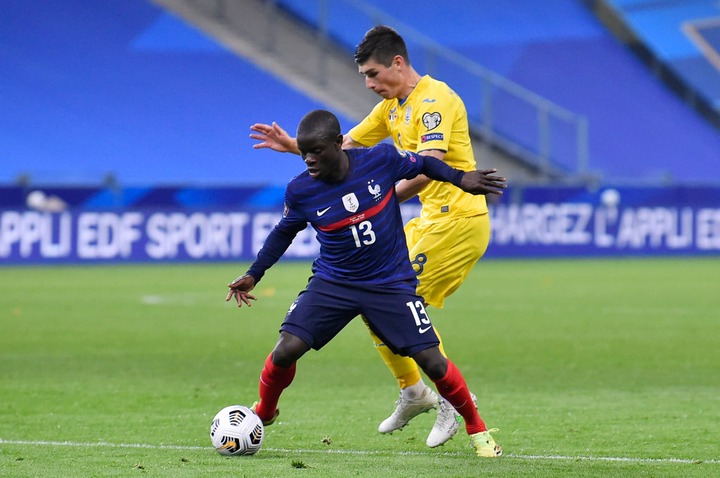 French midfielder, Ngolo Kante suffered a discomfort in his leg muscles after France's first game against Ukraine, and had to pull out of the France squad to seek treatment in London. The latest to joined Kante on the injury list is Kai Havertz. The German produced a spectacular performance in Germany's first game against Iceland. 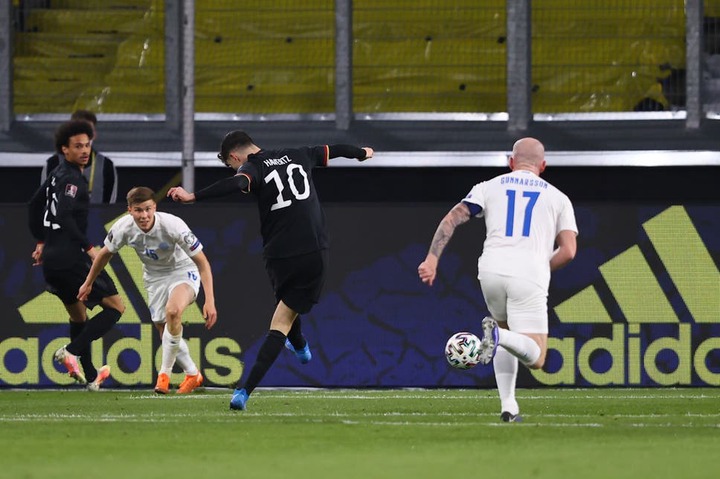 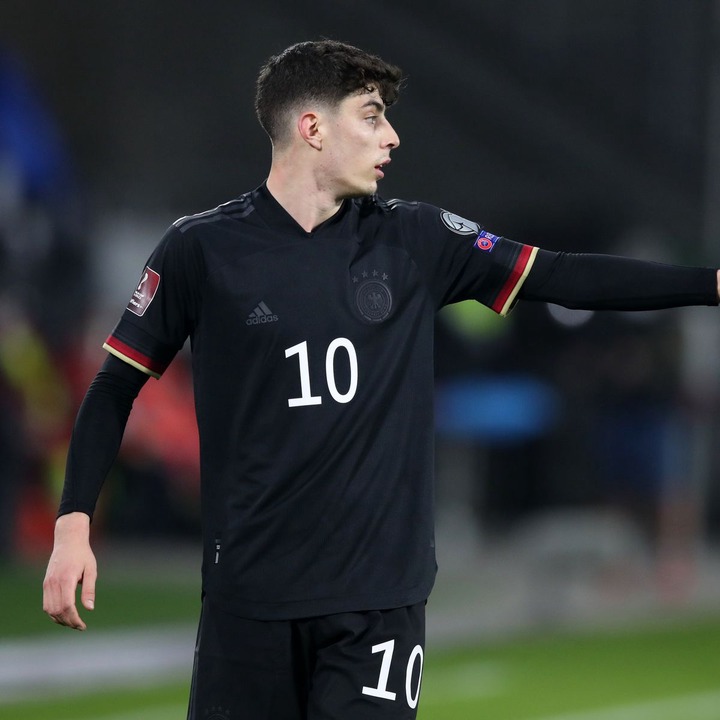 Nonetheless, latest report claims the German youngster picked up an injury during the teams pre- match training session and wouldn't be able to feature in their match against Romania. 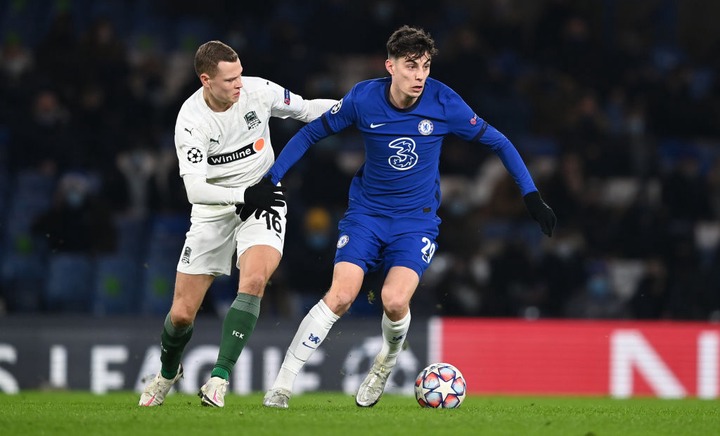 Havertz becomes the 5th chelsea first team player to join the injury list with Abraham, Silva, Jorginho and Kante already on the list. The situation appears to be a huge dilemma for Chelsea boss, Thomas Tuchel as he looks forward to achieving a high finish this season. Chelsea faces Fc Porto in the champions league in two weeks time and would be hoping these stars get fit before the clash