By EvaGhTv (self media writer) | 9 months ago 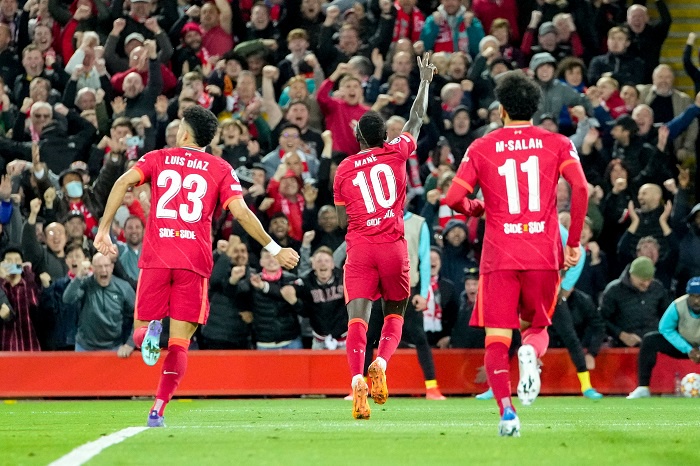 Liverpool are on the brink of a third Champions League final in five seasons after breaking Villarreal’s resistance to win the first leg of their semi-final 2-0 at Anfield on Wednesday. 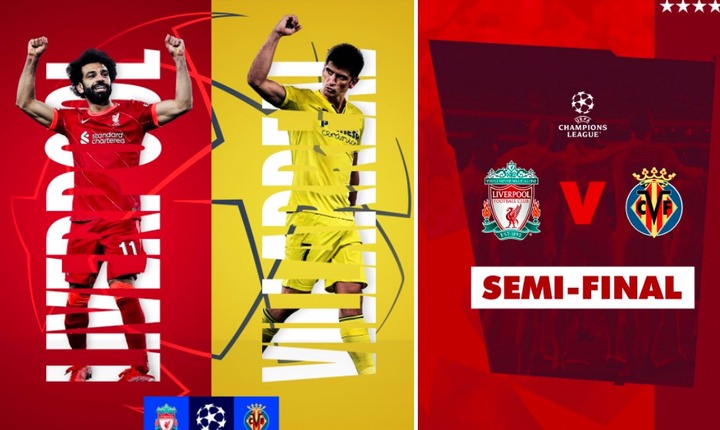 The Reds remain on course for an unprecedented quadruple of Champions League, Premier League, FA Cup and League Cup.

And barring a huge upset when the sides meet again in southern Spain in six days’ time, Liverpool’s season will finish in Paris on May 28.

The population of Villarreal would fit inside Anfield but the 3,000 travelling support did their best to match the noise of the home support early on. 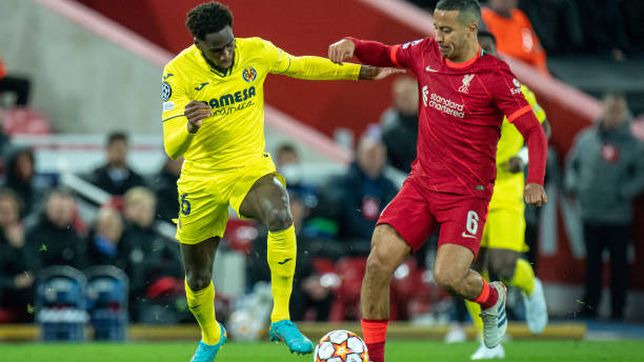 In stark contrast to the free-flowing thrills of Manchester City’s 4-3 win over Real Madrid in the other semi-final on Tuesday, Emery’s men followed the same tactic that saw them past Juventus and Bayern Munich by retreating behind the ball.

However, the Yellow Submarine could barely lay a glove on Jurgen Klopp’s men as Liverpool just had to bide their time to make their dominance c 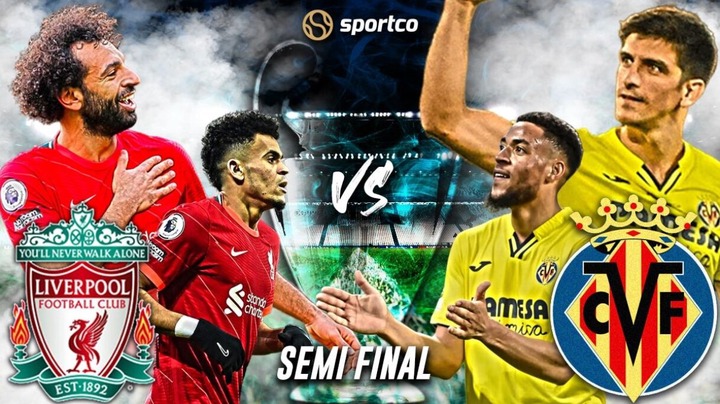 The Reds have now scored 135 goals this season, but were held scoreless in a frustrating first 45 minutes.

Another long-range strike was the closest Liverpool came to breaking the deadlock before the break as Thiago Alcantara’s sweet strike clipped the post.

The six-time European champions started the second half at a higher tempo and quickly began to punch holes in Villarreal’s rearguard.

Fabinho’s goal was ruled out for offside against Virgil van Dijk in the build-up.

The last thing the visitors could afford was the floodgates opening, but they were powerless to stop the waves of Liverpool attacks.

Salah was the architect with a perfectly weighted pass for Mane to prod past Rulli on 55 minutes.

The offside flag came to Villarreal’s rescue once more to rule out Andy Robertson’s strike.

Emery was hailed the “king of the cups” by Klopp for his stunning Europa League record, with one of his four triumphs in that competition coming as Sevilla boss against the German during his first season at Liverpool in 2016.

However, Liverpool are a different beast six years on and the limitations of a side sitting seventh in La Liga were shown up as they struggled to mount any sort of response to going behind.

Luis Diaz smashed across the face of goal as Liverpool threatened to kill the tie off with a third.

The English giants had to settle for a two-goal advantage, but they are yet to lose by a two-goal margin in 55 matches this season

Content created and supplied by: EvaGhTv (via Opera News )