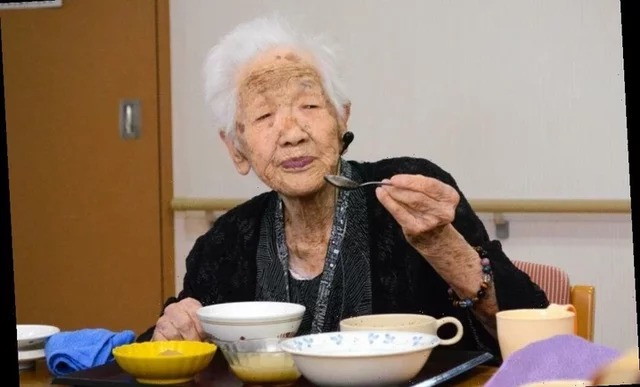 Kane Tanaka was born on January 2, 1903 in the Japanese prefecture of Fukuoka.

He is still alive and celebrating his 118th birthday this year.

The Japanese national has been certified as the oldest person alive since the death of 117-year-old Chiyo Miyako in July 2018.

Kane was born prematurely and was raised on breast milk by women other than his mother.

During the Second World War she worked in a rice shop with her husband Hideo. 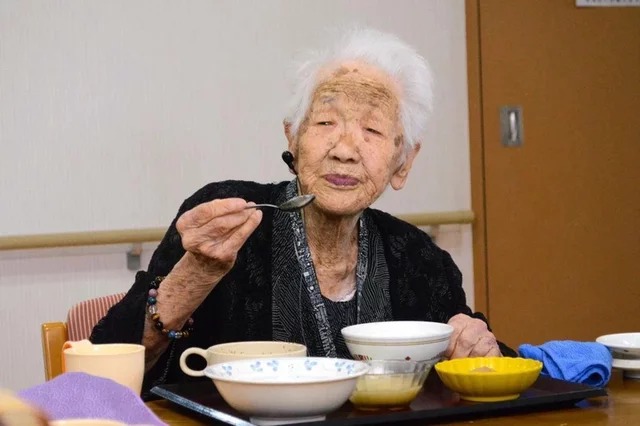 After Hideo and his son died during the war, he continued to work in the same business until he retired at the age of 63.

In the 1970's he visited the United States, where he had several nephews.

Tanaka was diagnosed with colon cancer at the age of 103, but survived.

When he was 107 years old, his son wrote a book about him that described his life and longevity, in 107 called In Good Times And Bad. 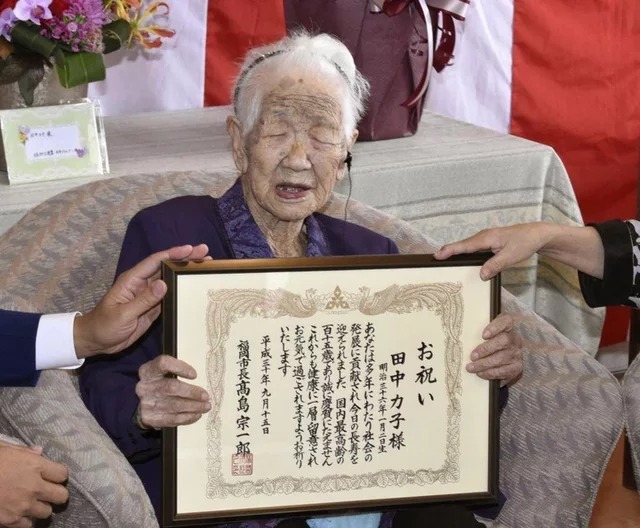 Who is the oldest person who ever lived?

He was in good health for most of his life and lived alone until he was 110 years old.

And he could run until he fell and broke his leg and then needed a wheelchair.

Tanaka was born in 1903 - the same year the Wright brothers flew the world's first aircraft.

Avoid The Following When Pregnant. They Can Cause Hole In Heart In Your Unborn Babies.