Prosper Nartey Ogum has come a long way in his coaching career and, he has now crowned it with the Ghana Premier League, GPL title for this season.

The former Elmina Sharks, Ebusua Dwarfs and WAFA coach, secured the title with Asante Kotoko this afternoon after seeing his side earn a point at Obuasi against AshantiGold SC in an outstanding encounter.

This Matchday 29 fixture was played at the Len Clay Stadium and, it crowned an exciting moment for the academic professor who has been in charge of the Porcupines for barely one year. 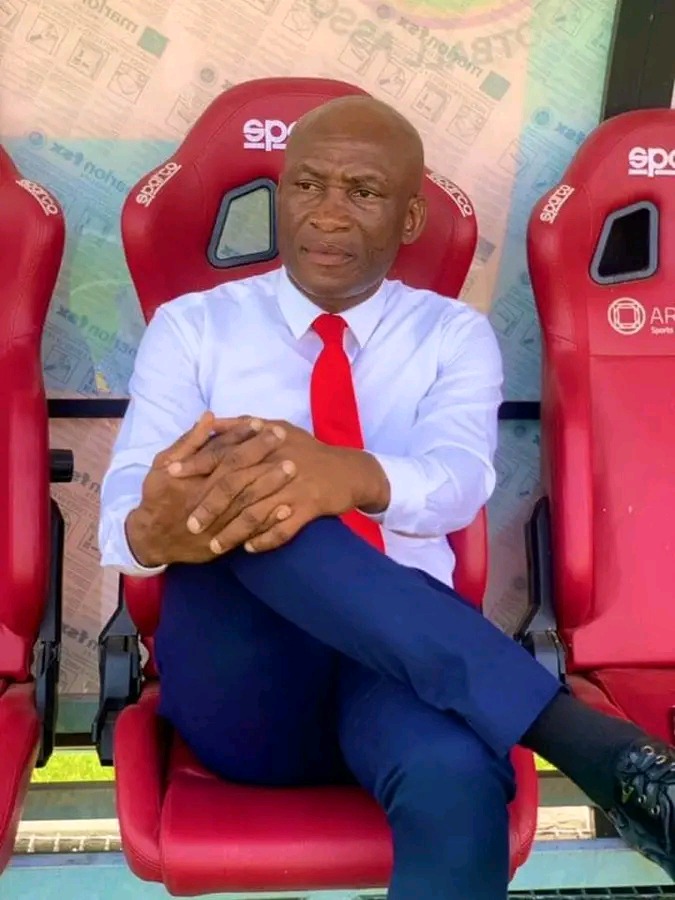 His Asante Kotoko side has a 10 points lead at the top of the table with three matches to end the campaign and, they cannot be overtaken by any side competing in the ongoing 2021/22 season.

After 31 matches in the competition, the statistics of Asante Kotoko makes interesting reading under Coach Ogum and there is more to come before the end of the campaign.

Dr Prosper Ogum has won the GPL title in his first season with Asante Kotoko, their first success since the season of 2013/14.

So far in the competition, Asante Kotoko has recorded the most away wins under Coach Ogum and have also scored the most goals and has the best defence in the ongoing campaign.

The gaffer also led the Porcupines to record a first ever victory at the home of Aduana FC and WAFA and also led them to beat Medeama SC at Tarkwa for the first time since the season of 2013/14.

For a long while in the league, Kotoko also defeated their bitter rivals Accra Hearts of Oak in Kumasi on their way to winning this season's championship.

Coach Ogum and his charges will hope to improve on these statistics as the season has three more matches to end it all.