The world of football is capable of uniting any area of ​​life, including the family. Not only in passion, but in the desire to be footballers regardless of gender. Nuclei that have two of their members as professionals in this sport in both genders: male and female. These are the pairs of brothers (man and woman) who triumph on the lawn: 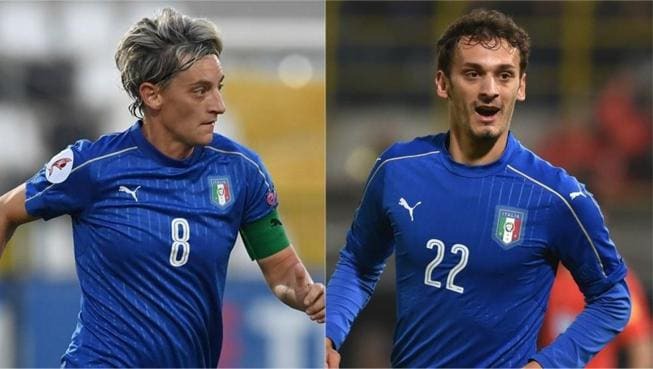 Manolo Gabbiadini is a historical globetrotter of Italian football. He made his debut for Atalanta, currently plays for Sampdoria and, in his 11 years as a professional, has worn the shirt of 5 Serie A clubs and Southampton (Premier). Her sister, Melania, was a benchmark in Italian women's football . Now he plays futsal, but as a professional he won 5 Serie A, 2 Italian Cups and 2 Super Cups in his country, all with AGSM Verona. 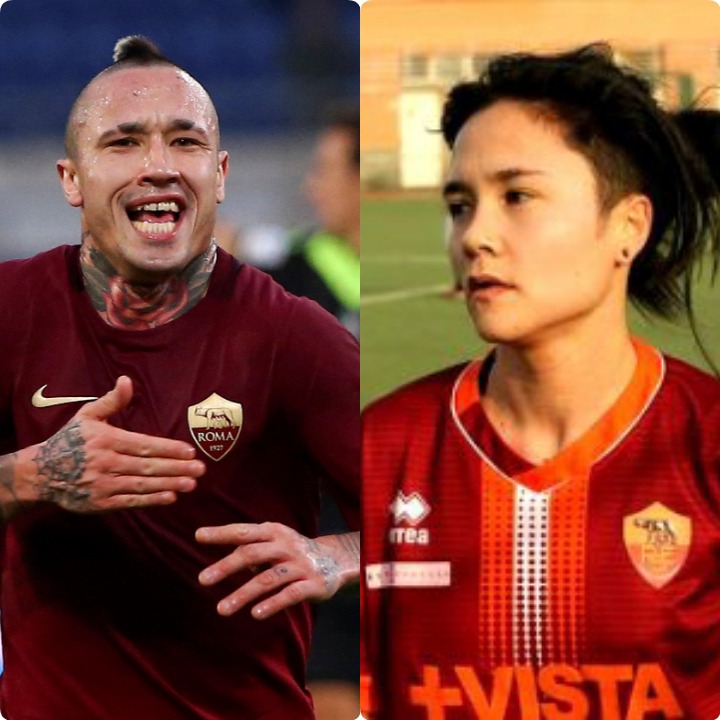 The Nainggolan family can also tell such a beautiful story. Riana Nainggolan also came to women's football, yes, she did not achieve as much as Melania Gabbiadini. At present , and after traveling the world for her dream, she plays in the Roma women's team . Radja, for his part, has played this season on loan at Cagliari for family matters, but belongs to Inter. He has spent his entire career in Italy. 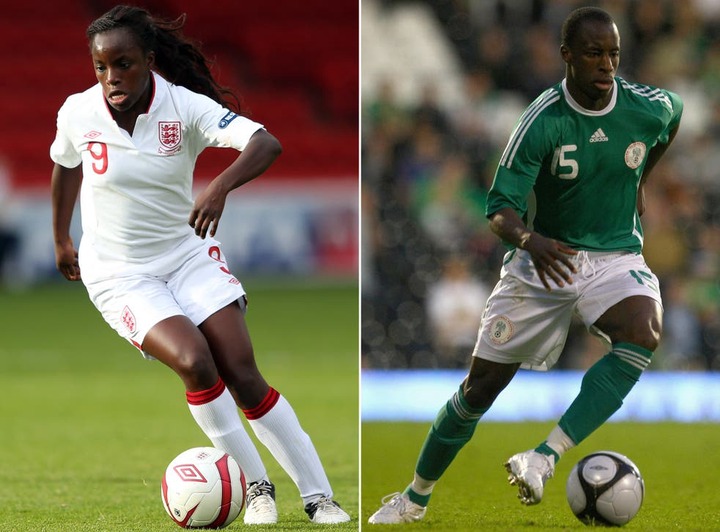 From Nigeria, the Aluko family has also created a woman and a man footballers. Eniola Aluko has been the history of women's sport in England. He played in 4 Premier teams, 2 in the United States and ended his career at Juventus. It's Chelsea history LFC Sone, meanwhile, has played on loan in China this season from Reading . He has toured England and Scotland (Aberdeen and Rangers) looking for an opportunity.

Nikola Gavric has been a European globetrotter Croatian . He has not given a level to reach a great club in his career and currently plays in the Macedonian league. Andrea, her sister, has had a better career . She has played for the Bayern team and has represented Bosnia at the 2019 Women's World Cup. 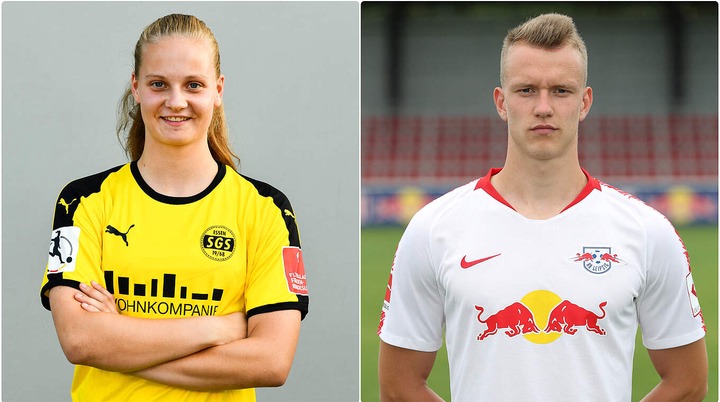 Lukas Klostermann is one of the sensations of the Bundesliga this season. Bayern love him, and it's normal. At 24 he is the pearl of Leipzig's defense. His sister, Lisa, is 21 years old and develops in the lower categories of German football . Both have debuted with the senior team.

The Gissi family is the most representative of the entire list . They are two men and two women and they all dedicate themselves to soccer. Swiss, of Argentine descent, play the sport their father taught them. Dylan has been in the Argentine Super League since 2010 , now he plays in the Board of Trustees. Kevin has passed through Switzerland, Spain, Uruguay and Argentina, where he currently plays for Deportivo Morón . Shadya also plays in Argentina, in the Women's Defense and Justice and Maylis, current Independiente player, also developed in various countries. 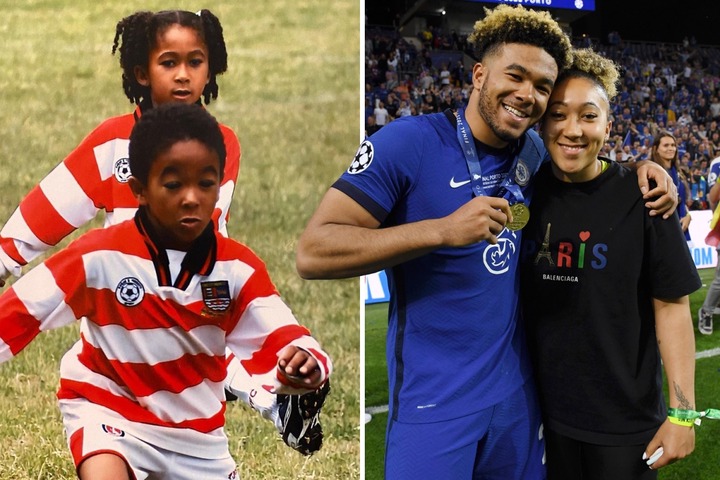 Lauren James is Reece James' younger sister, a Chelsea and England defender. Lauren's decision to leave Arsenal and join the newly founded Manchester United women's team in July 2018 could not have gone any better, having made her Women's Super League debut on her 16th birthday.