By Worthfootball (self media writer) | 1 month ago 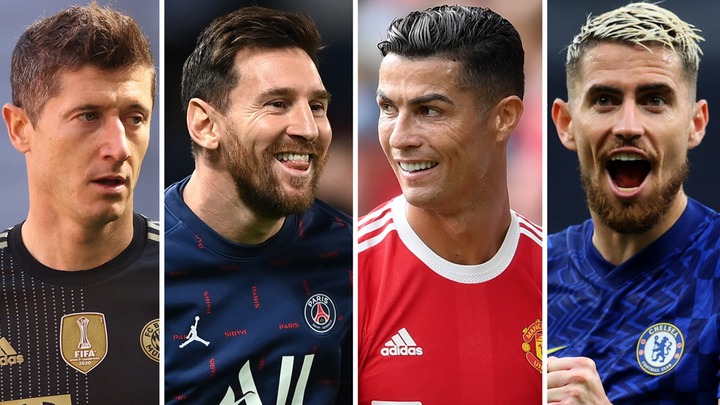 France Football released the shortlist of finalists for each of its major 2021 awards: the Ballon d'Or for male players.

Now that the lists are out, the voting process begins.

A selection of international journalists, national team coaches and captains will be polled to determine the winners, with each voter being asked to pick out their top five.

Once that process has been completed, the prestigious prizes will be handed out at a glitzy ceremony in Paris on November 29.

There are a total of 30 finalists with many of the big names you'd expect to see there. In recent months there has been a campaign for Chelsea midfielders Jorginho and N'Golo Kante to win the award given the role they played in Chelsea winning the UEFA Champions League. Jorginho was also a cog in the Italy team that won Euro 2021.

Messi was the last player to win this award in 2019 for a record sixth time. Messi and his eternal rival Ronaldo have shared 11 of the last 12 Ballons d’Or between them, with Real Madrid midfielder Luka Modric the only man to have broken their duopoly in 2018. 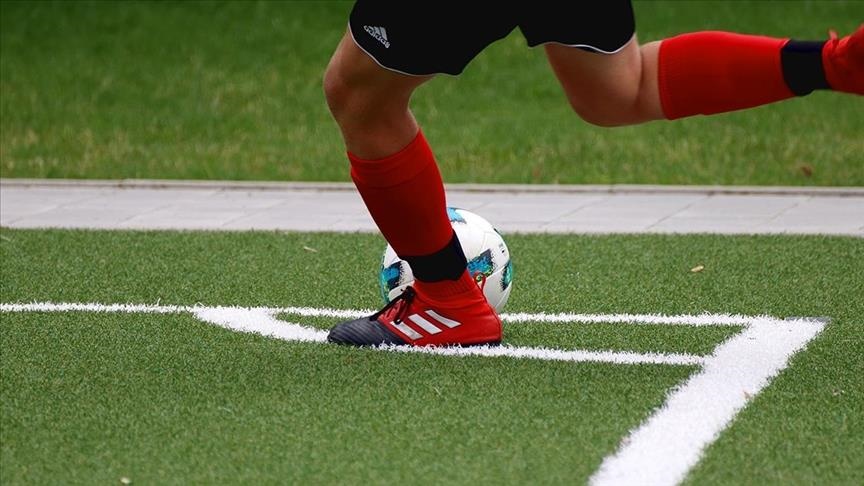