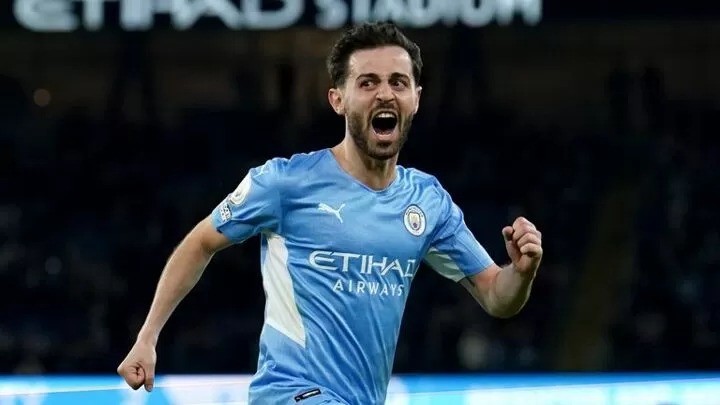 Manchester City do not want to trade Bernardo Silva and do not anticipate other teams to make a deal for him.

Despite interest from Barcelona and, according to reports, Paris Saint-Germain.

According to a story in The Times on Thursday, PSG is preparing an offer worth about £60 million for the 28-year-old.

However, any proposal would have to be substantially higher in order for the City to take it seriously.

Until date, neither Silva nor his representatives have informed the club that he wishes to leave the Etihad Stadium this summer.

With less than two weeks left in the transfer window, City would also need to find and sign a replacement.

The Portugal international has come off the bench in both of Pep Guardiola's team's opening Premier League triumphs this season.

Guardiola stated earlier this summer that he wants Silva to stay but would not stand in his way if the player had other plans. 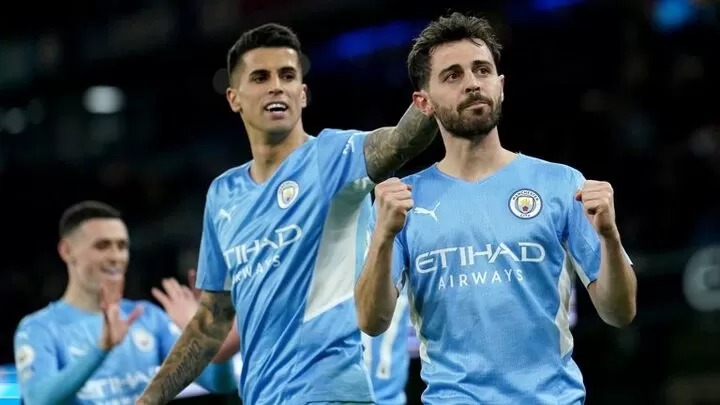 "Whatever happens, happens," he said. "And if he stays, everything will be fine."

"At the end of the day, if he has to leave, it's because football is like that; the player has a desire." I will not be the one to put a stop to someone's aspirations.

"It's so brief when you're a player; you don't realize it until it's almost done."

"The player must speak with the club, and I have never been involved in that."

Meanwhile, after signing Sergio Gomez from Anderlecht, City are unlikely to add another left-back before the deadline.

Guardiola stated last week that he expects the Spaniard to be their final summer signing. 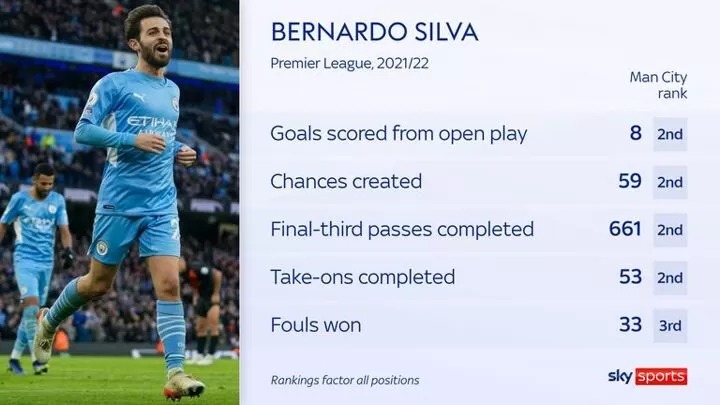 Late last year, Guardiola summed up his feelings about Silva: "He is the finest." He possesses a unique capacity to do whatever he wants with the ball."

The Portuguese striker was having a good run in front of goal at the moment, but the 27-year-old offers so much more than that - but let's start there.

Last season, Silva was second in the Premier League for goals from open play, chances created, passes completed in the final third, and dribbling attempts. 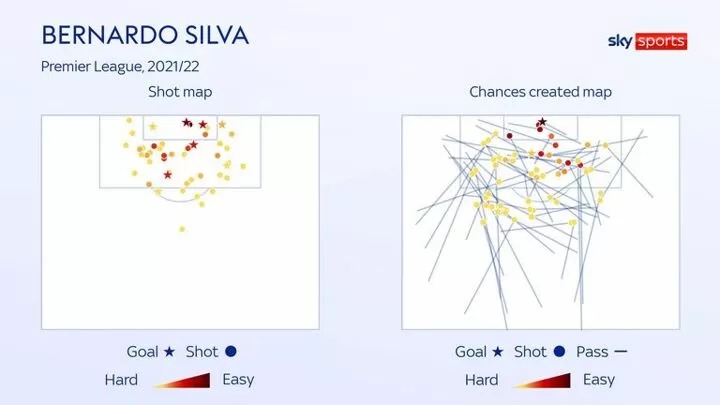 His shot map below demonstrates his ability to locate space and finish from prime areas just outside the six-yard box, as well as find the back of the net from sharp angles.

Meanwhile, his opportunities-created map highlights the breadth of his passing range and positioning agility.

Silva patrols the whole attacking third, whether on the left or right flank, but it is his defensive action zone below that highlights defensive contributions, pitch coverage, and work rate. 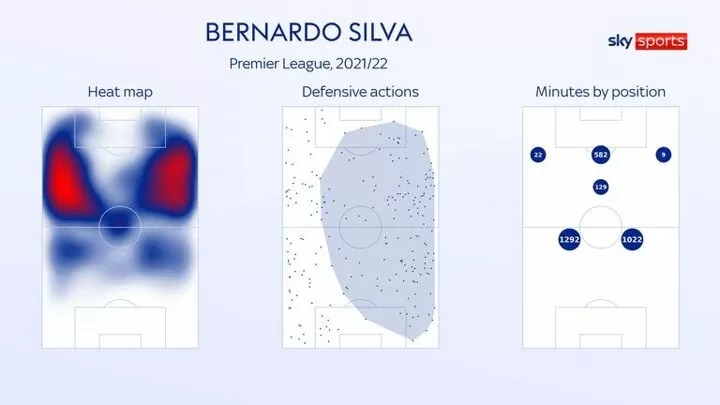 Last season, the midfielder ran more than any other player at the club, recording 381km in the league, which is equivalent to nine marathons.

Only six players in the entire league ran further, and it is worth mentioning that Guardiola rotates players more than other managers. 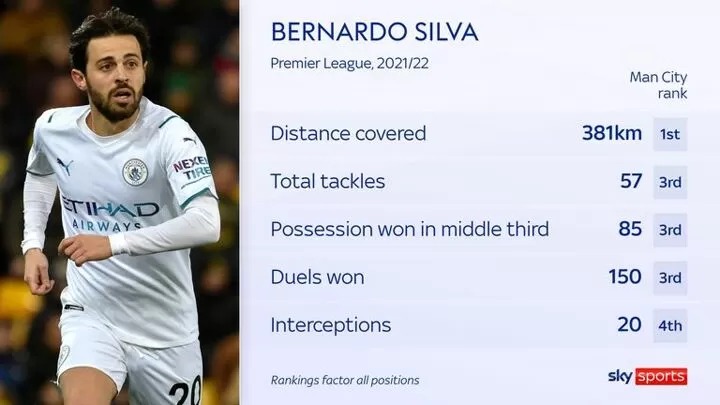 Silva also finished third at the club in a variety of defensive categories, including tackles, winning duels, and retrieving possession in the middle third. In short, Silva is exceptional in all aspects of the game.

Who will be moving this summer before the transfer window ends on September 1 at 11 p.m.?