These are some good news coming from Hearts of Oak camp

By FreshGist.gh (self media writer) | 2 months ago

The Board of Hearts of Oak had a fruitful meeting on Friday, but these are some of the fallout from the meeting. The new jerseys by Hearts of Oak will be in by Thursday and they are busting the management members and the supporters to put things in place and be able to purchase the jerseys.

Teo weeks time frame has been given to pull down the old secretariat at Adabraka, for the commencement of a new one which will be only glasses. This is going to be the main quarters of the Phobians to ensure that they get better mileage outside the pitch.

They have already acquired enough land for the construction process. The friendly they played with Asko de Kara from Togo was also part of their priority. Which ended in a shocking 1-0 defeat to Hearts.

Hearts of Oak match against the Guinean side on the 12th September, 2021 has been cancelled as the same discussions went on at the premises of CAF. Which ended by making sure that they have suspended the match.

Due to the coup at the Guinea State bthey have been tasked to play a one leg match at Accra Sports Stadium on the 19th September, 2021. As the discussion went on it became necessary to talk about international recognition.

However, the player that have been called to duty is the same Hearts of Oak top players Afriyie Barnieh, Richard Attah and Fatawu Mohammed with a late call up. This is how the team decided to team up and encourage themselves with Raddy Ovouka coming from Congo to join the team. 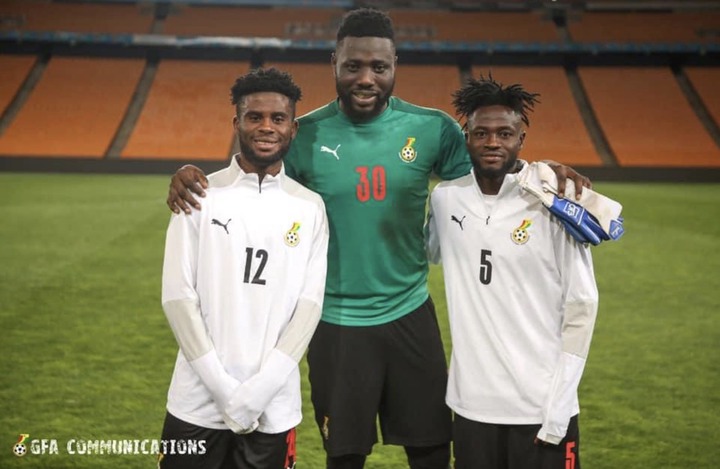 Last but not the least, Hearts of Oak has reach a positive negotiation with Benjamin Afutu Kotey as the board Chairman wants him to stay at all cost. It will be very good for upcoming ones to learn from his experience as he retain his position.