By Richmond20 (self media writer) | 3 months ago

"I don't think Juventus will allow Kulusesvki to join a direct opponent [Milan] this month." 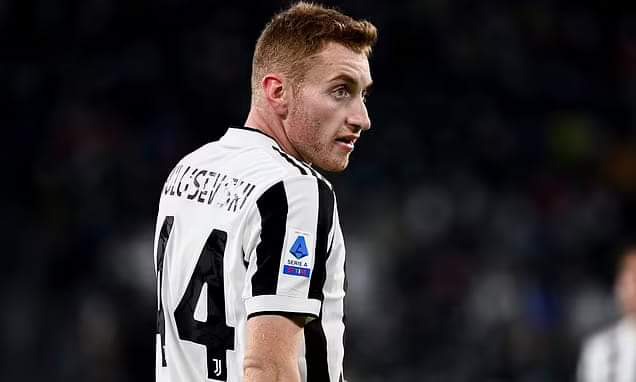 "Kulusevski has accomplished very little thus far, and he is not worth the money paid." I don't think he has a bright future in Turin with Allegri; he's a player with certain traits. It wouldn't surprise me if Kulusevski left and Nandez took his place."Morata to Barcelona is tough at the moment since Atletico do not want to strengthen a rival in the middle of the season."

"Juventus is keeping a careful eye on midfielders, and I'm informed that they will make a major splash in June," says a source close to the club. So I'm not going to deny De Jong; he needs to be watched."I'd be astonished if Kaio didn't leave if no one else did."Álvaro Morata is close to staying at Juventus this January than going to FC Barcelona because of three problems: Atlético, Barcelona accounts and Allegri ideas.

Fabrizio Romano: Álvaro Morata situation looks more than complicated for Barcelona. He wants to join Barça, there's no doubt - but Atleti are not accepting another loan move and Barcelona can't register him if they don't sell any player. His agents will now explore different solutions.

Di Marzio: Juventus would even think of keeping Álvaro Morata. Atletico doesn't want to loan him out again — Barcelona would be open to sign him on six months loan with a buy option, but Atlético wants an obligation to buy.

Matteo Moretto: There's no agreement between Barcelona and Atletico at the moment, confirmed.