Huge Crowd Gather to welcome C. Ronaldo as he plays his first Match for Manchester after Returning

One of the best players in the World, Cristiana Ronaldo has received a heart whelming welcome from the supporters of Manchester United, for his first debut match after his return to his former team.

He will be playing against Newcastle and their fans can’t wait to see him display once again for the club. Cristiana Ronaldo career was in the known after he joined the Manchester United team. For some while he moved and joined Real married, played with them for a while and moved to Juventus football club played for a while, and has finally moved back to Manchester United. 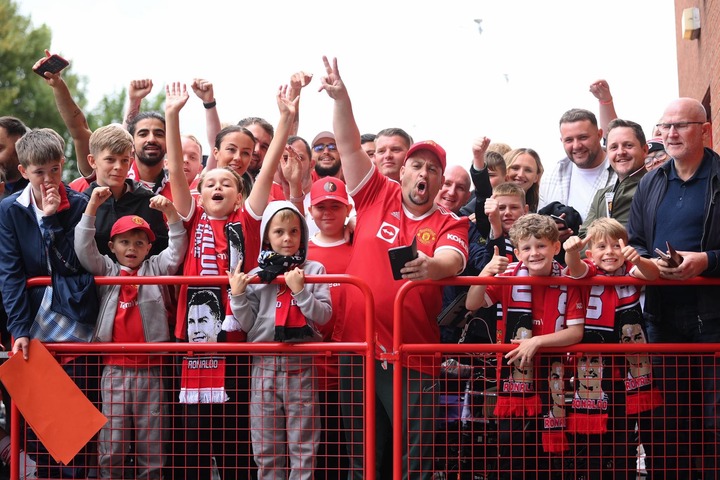 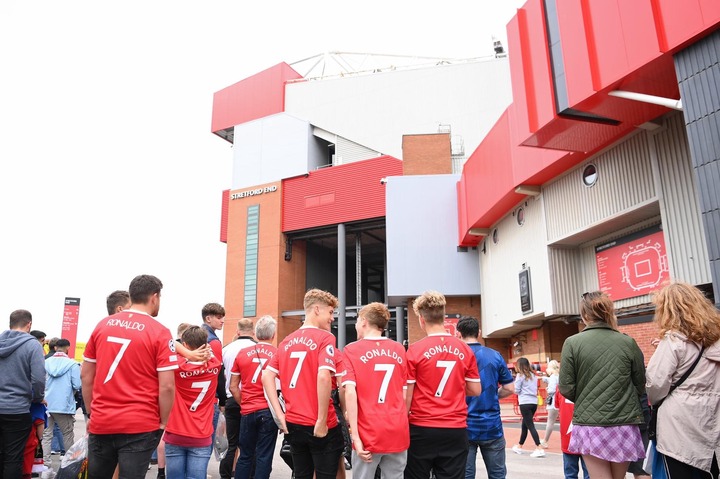 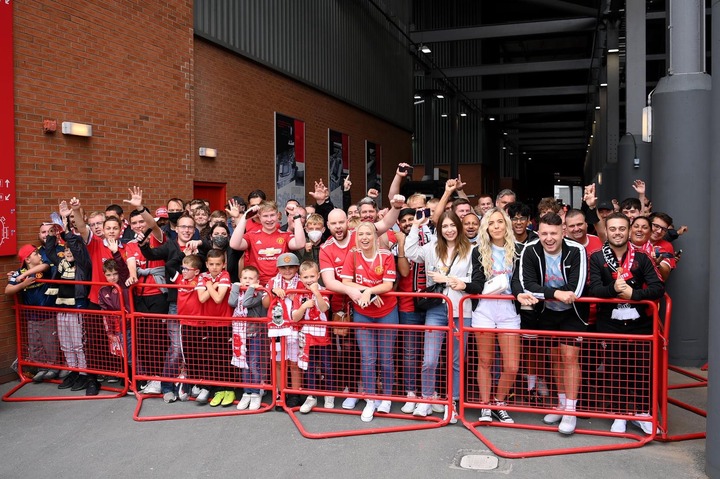 He stated in one of his interviews that, he would retire from football by playing for the team he started with, and it seems the player has fulfilled his promise. People are expecting him to score a goal today in his debut. 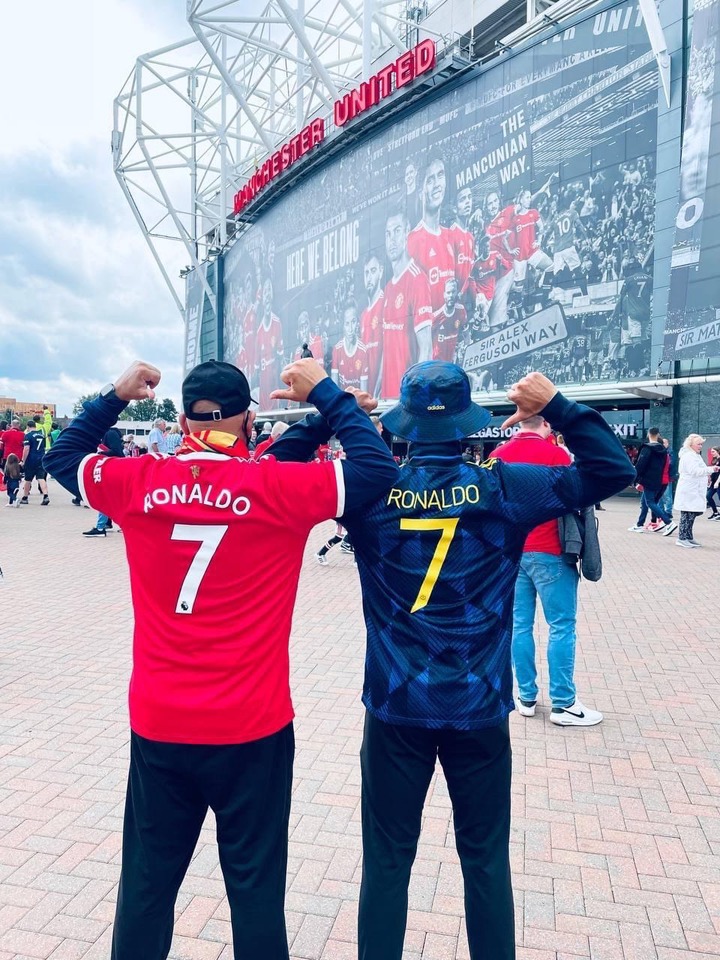 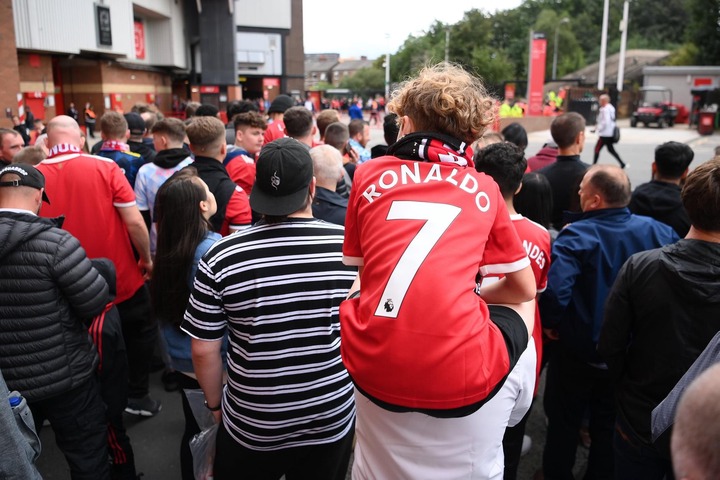 We wish him well on his return to the team and hope he keeps on displaying his skills.