By mightysagacious (self meida writer) | 1 months

Please follow my articles to learn more in entertainment,education, sports etc.Don't forget to leave your comments behind. 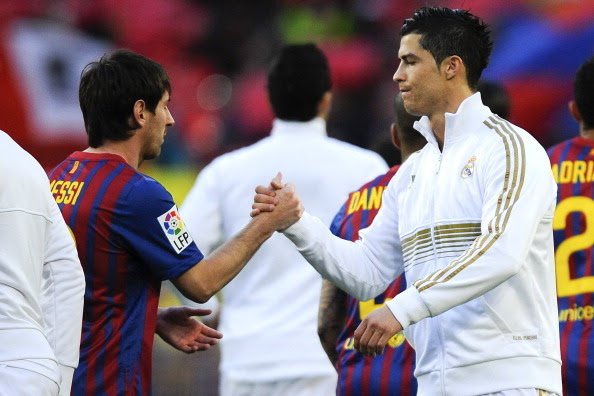 If ever a reminder was needed that Cristiano Ronaldo and Lionel Messi were the world's best, we got it this week.

Madrid's star man has been electric this season. His goal against Juventus was his 21st in a season which has already produced eight goals in four Champions League matches.

Meanwhile, there were cries of a crisis for Lionel Messi on the other side of the divide.

He responded with a scintillating performance against AC Milan, producing two goals—the second of which was particularly Barcelona-esque.

With that being said, while the Argentine has still obviously got it, in what areas does Cristiano rise above him?

Some of these may have nothing to do with football.

He Heads Where He Wants 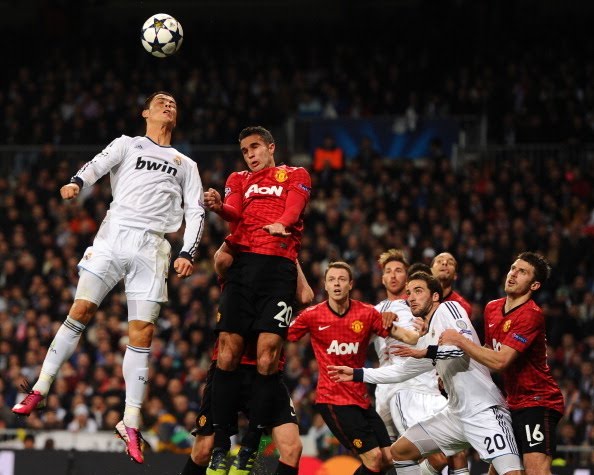 Is it a bird? Is it a plane? No. It's Cristiano Ronaldo.

Remember that air time he got at the Bernabeu earlier this year for his headed goal against Manchester United?

Now that was impressive.

Could Lionel Messi do the same?

To be fair to the diminutive Barca forward, he is severely lacking in height by comparison, and he did once score a valuable header in a Champions League final against Manchester United.

Overall, though, he can't compete in the aerial stakes.

Squawka stats reveal that the Portuguese forward has won 31 out of 51 battles in the air this season, while Messi boasts just two successes from nine.

He Wears What He Wants 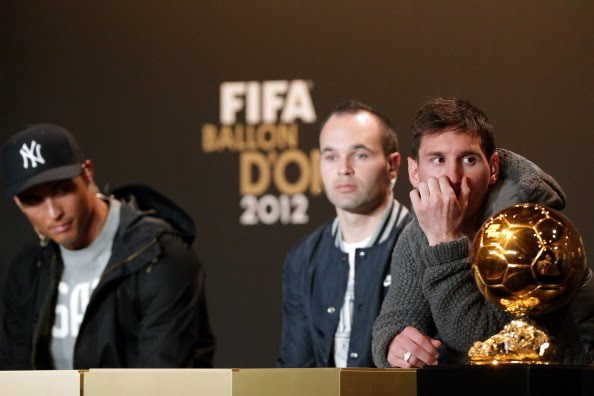 Messi's never been one for particularly flashy garments, while Ronaldo notoriously dares to go where your average male would not dare.

There are some questionable looks going on here, too.

Need we go on?

He Says What He Wants 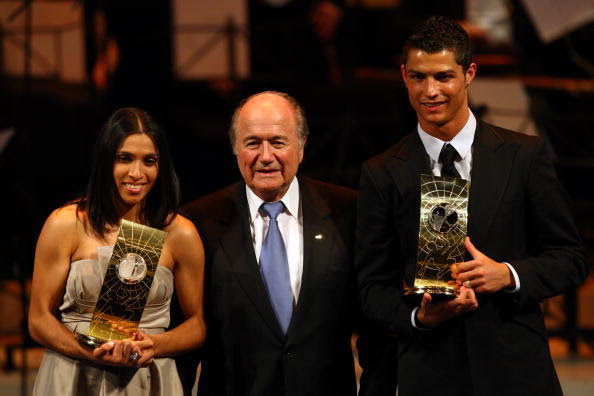 This photo was obviously taken before the recent war of words between Cristiano Ronaldo and Sepp Blatter.

The FIFA president angered the Real Madrid star with his comments at a talk he gave at Oxford University.

As reported by The Telegraph, Blatter said when comparing Messi and Ronaldo, "one has more expenses for the hairdresser than the other."

Ronaldo took the comments as an attack on him, his club and his country.

He took to Twitter to voice his anger, with Blatter quickly offering an apology.

Risk the wrath of Cristiano at your peril, Sepp.

He Runs at Who He Wants

Of course, Messi does too, but there is a uniqueness about the way Ronaldo can scare the life out of a full-back.

While Messi delicately meanders his way through defences to great effect, he can't match the sheer pace and athleticism that Ronaldo uses to beat a man.

The Portugal international is taller, stronger and quicker than his Argentine nemesis, so it's only normal for that to be the case.

Ronaldo has been clocked going as fast as 24.4 mph, while Messi has only mustered 21.1 mph.

He Celebrates How He Wants 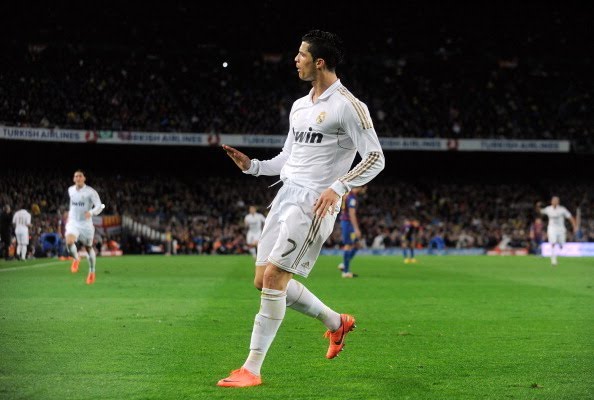 Neither Lionel Messi nor Cristiano Ronaldo have quite taken celebrating goals to the folklore status that the likes of Fabrizio Ravanelli or Jurgen Klinsmann did.

Nor indeed do they have a trademark celebration like Gareth Bale.

However, between the two of them, it's arguably Ronaldo who celebrates better.

There's usually a hint of an angry man about him, as he pumps his chest or something similar.

There's the odd memorable one, too.

And who could forget his celebration after essentially wrapping up the La Liga title in 2012 at Camp Nou?