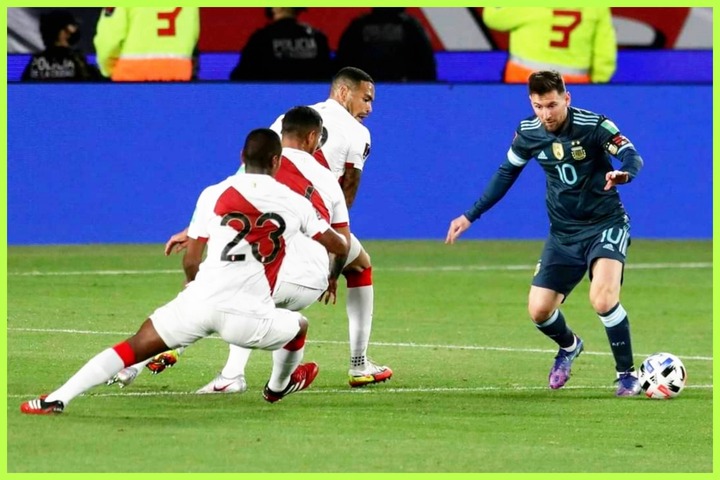 Lionel Messi is currently the South American player with the highest international goal(80goals). Lionel Messi will never forget 2021 because, he won the Copa América this, and he made the impossible possible by joining PSG in August. Do you think this should be called one of the best years in Lionel Messi's career? Let's go back to August, when Lionel Messi surprised us as he joined PSG. Lionel Messi was exiting Barcelona FC after 21years since he joined them, so he held a press conference to thank the club for the chance they gave him. 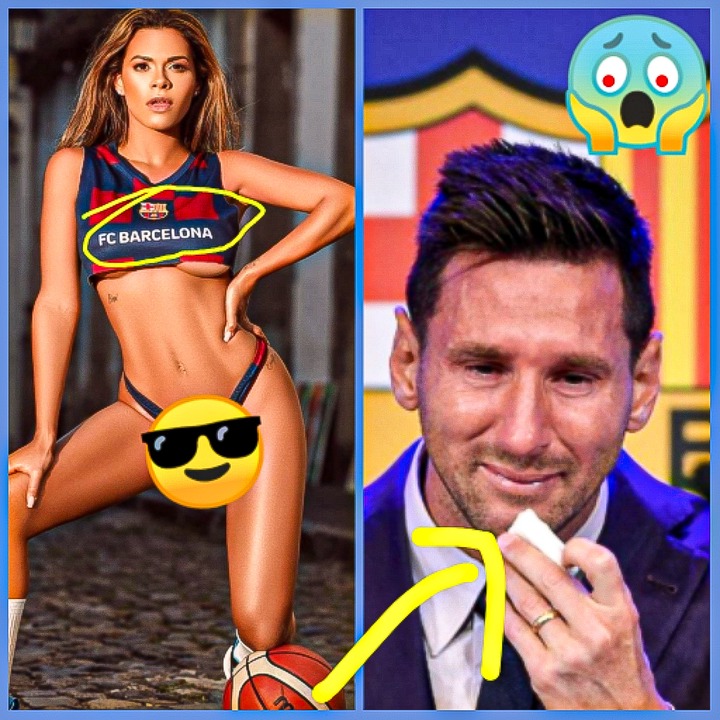 After the press conference, the napkin Lionel Messi used was placed on a specific platform for sale. Why would you buy a used napkin? Though it might sound funny to you but, others saw it to be valuable because, at first, the price of Messi napkin was $10,000 but when many people started showing interest in it, the seller increased the price to a whopping $1,000,000($1M). Very astounding right? When the price went high, many couldn't afford, but few didn't give up on their desire to purchase this napkin Messi has used. Luana Sandien was one of the people who didn't give up on it. Who's Luana Sandien? Luana Sandien is a Brazilian model, living in Spain and well known for his support for football and love for footballers. This was what she said about the napkin Lionel Messi used when she couldn't get it." I bid $600,000 dollars to get Messi's handkerchief gone, after that ad disappeared. I gave more than half the advertised amount believing I would win, but the ad disappeared after my bid out of nowhere". She added, saying"The ad went off the air without giving more information about the outcome of the case, so we don't know if anyone bought the artifact or the advertised gave up the idea. I hope I made it". What luana simply means is, she thought of paying $600,000 instead of the million but, she couldn't get it because, the napkin wasn't found online anymore. Why is she so eager to get a used napkin? It is believed that,Luana needed this napkin to take a photo with it. 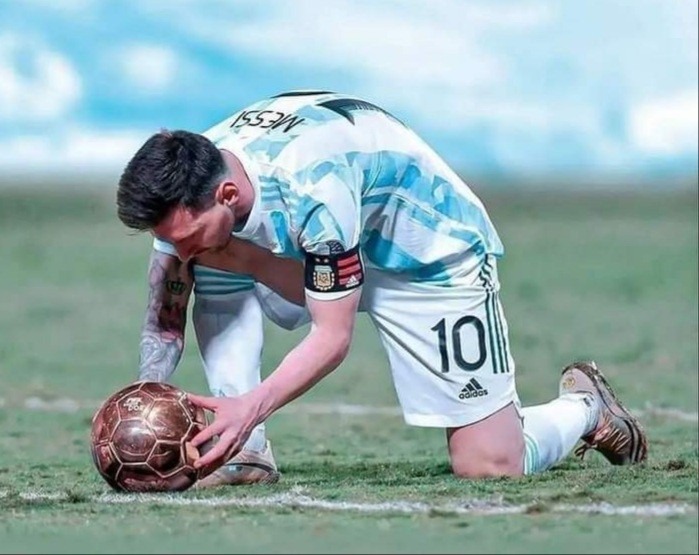 In the photo she would go raw and the napkin would be the only thing on her body. She might also want the napkin because, Lionel Messi signed his first contract with Barcelona fc on a napkin and he also left Barcelona fc crying on a napkin. Wait, would you buy Lionel Messi boots even if it cost ¢5,000? I know you would be thinking that, why would people love a used napkin but, did you know that Manchester United legend, Sir Alex furgusons iconic gum was also sold for €455,000 in 2019? I always say, we see differently because, we all think differently. Have a great weekend.