The transfer market has been great this season, most of the teams are signing new players to join their team.

Right from defending to attack they trying to strengthen the defense to concede less goals and keep more clean sheets and also score more goals in other to help them win more trophies.

Most of the players signed on a higher transfers, the fans expect more from them mostly in their first game in the league which they are playing currently.

Most of the players moved to a different league, thus some moved from the English premier league to the German bundesliga, French league 1 to the Spanish laliga vice versa.

Most of the league centers started their new season this weekend with lots of action from the players and their fans.

Moreover the newly signed strikers also made their derby in their first by scoring and also assisting their teammates score.

Here are the new strikers who scored in their first game in the various league centers:

Starting from the English premier league: 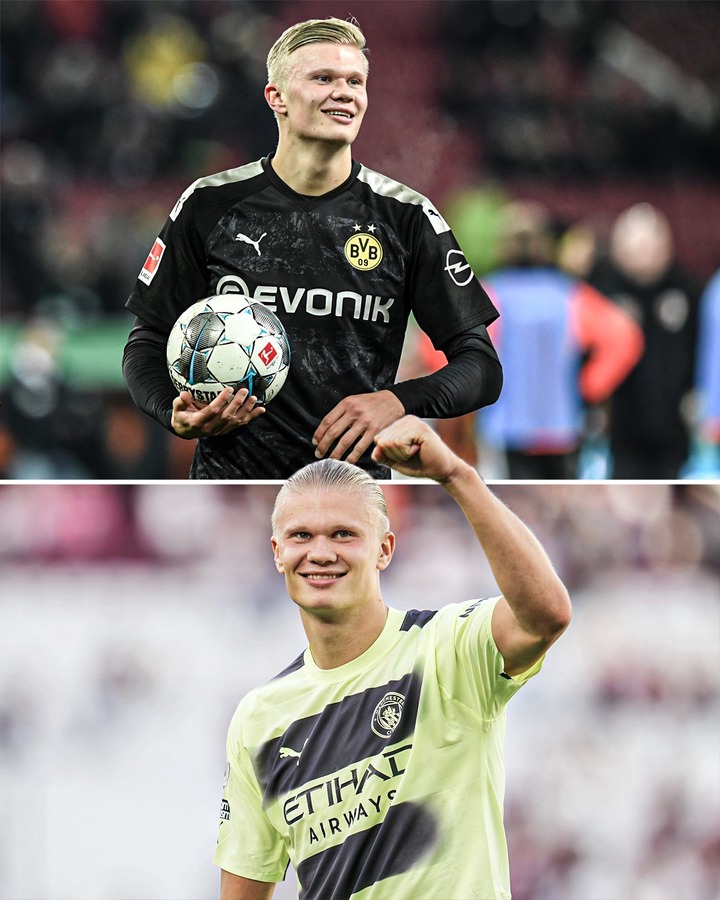 He joined Manchester city in the English premier league from borussia Dortmund in the German bundesliga and also scored in his first derby in the premier league. 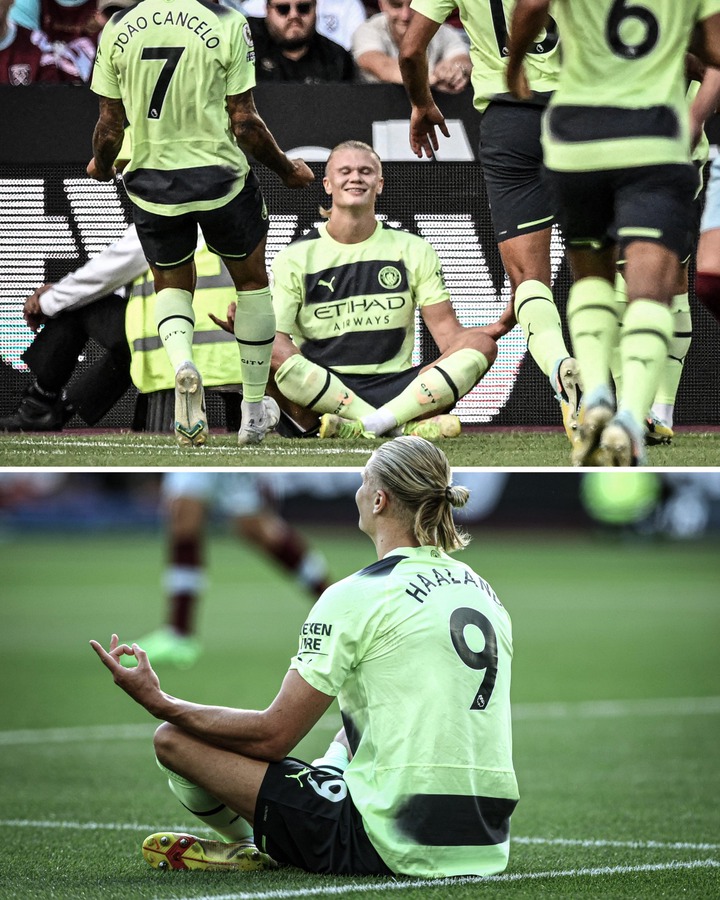 The player joined Liverpool from benfica in the Portuguese league, he was one of the highly rated player in this year’s transfer market so going into the first premier league game the expectations was high. He scored in first game .

In the German bundeliga, Sadio Mane also scored for Bayern Munich in his first derby in the league. He joined Bayern Munich from the Liverpool in the English premier league.

So these are the newly signed strikers who scored their first goal in the various league centers.