It is the fault of the Management team after the board have invested much in the team. The team have become compact and good for the players to benefit from each other all because of the system they played to.

This style helped the team to make the treble this season and ensure that, there is much progress to make it work.

The managers of the player didn’t do much well as compared to how they started doing something better for the club in the negotiation process.

The whole Hearts of team was expecting to see their midfield dynamo representing for a particular team but there have been no team to show up as he landed in the country of Egypt to do trials.

As a midfielder of his calibre we don’t expect him to join a number of people who do justify before they are qualified to play for a team.

This is the worse part of the players career where the management tried their possible means to get the player sign for the team.

They saw the goodness out of the player but he failed to adhere to the boards decision to maintain him and keep him for a good number of years or join the team to Africa which is marvelous in the sight of the team.

According to the manager’s of the player, they still insist that, the youngster is still eligible to play for Hearts of Oak. This is not the way we expect the players to leave the club after all the die hard treatment for them.

This is what a veteran and Ex-player for Hearts which is Dan Quaye expressed his dissatisfaction to allow the player go scort free without getting a penny from them.

“I know how this system has been from a long time since we play for the team. The player is just to sign a deal for contract extension and the management should have react very fast to get their gem in the team going into Africa” Dan Quaye spoke.

We all know that the absence of Afutu has been felt in the team looking at the style of play the coach is trying to deploy with that combative midfield and sharp attacking lines. 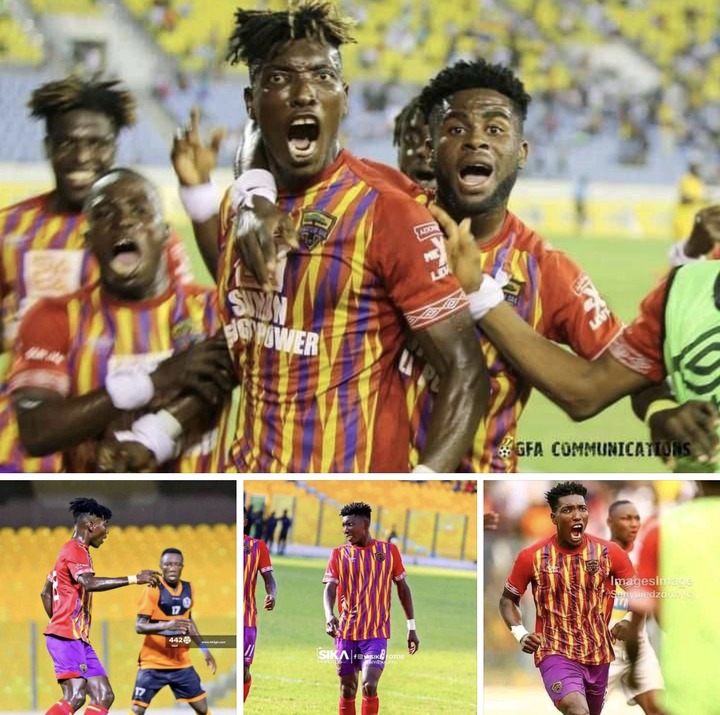 The fact still remains the same because we just know that Hearts and Afutu contract issues did not end well but, we are sure he is fed up with the GPL. This is not the fault of any board or management member.

Couples, 6 Mistakes You Make After Lovemaking.

Where are the family members? - Ike sadly reveals what Funny Face needs at this trial moment