Meet the footballer who wore glasses while playing football

By Rexbank (self media writer) | 27 days ago

Edgar Davids is one of the most recognizable football players in the history of football. He is not only known for his skills on the pitch but also for his glasses, which he wore during the matches. 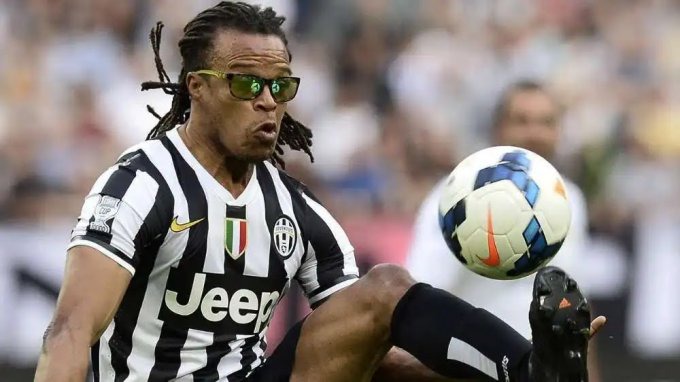 He has been a professional footballer for several European teams. He won the Champions League with Ajax in 1995. He also played for Juventus football club and had team mates like Zinedine Zidan and Thierry Henry.

In 1995, David suffered severe illness which affected the eye. He was later diagnosed of glaucoma. Glaucoma is a condition of increased pressure within the eyeball, causing gradual loss of sight.

Due to this condition, David needs to have glasses for himself. Due to his skills in football, he can't afford to quit his football career due to this illness.

He even played better in glasses than using his naked eye to see. 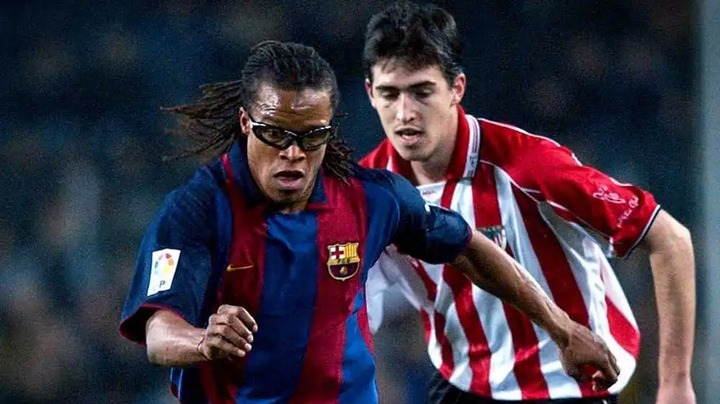 He will be remembered for his fiery temper and excellent technical skills, but most importantly for his fashion sense.

He was even ranked as one of the most stylish players in football history as he managed to turn his weakness into fashion.

He is currently a football manager of Sporting Clube Olhanense in Portugal.